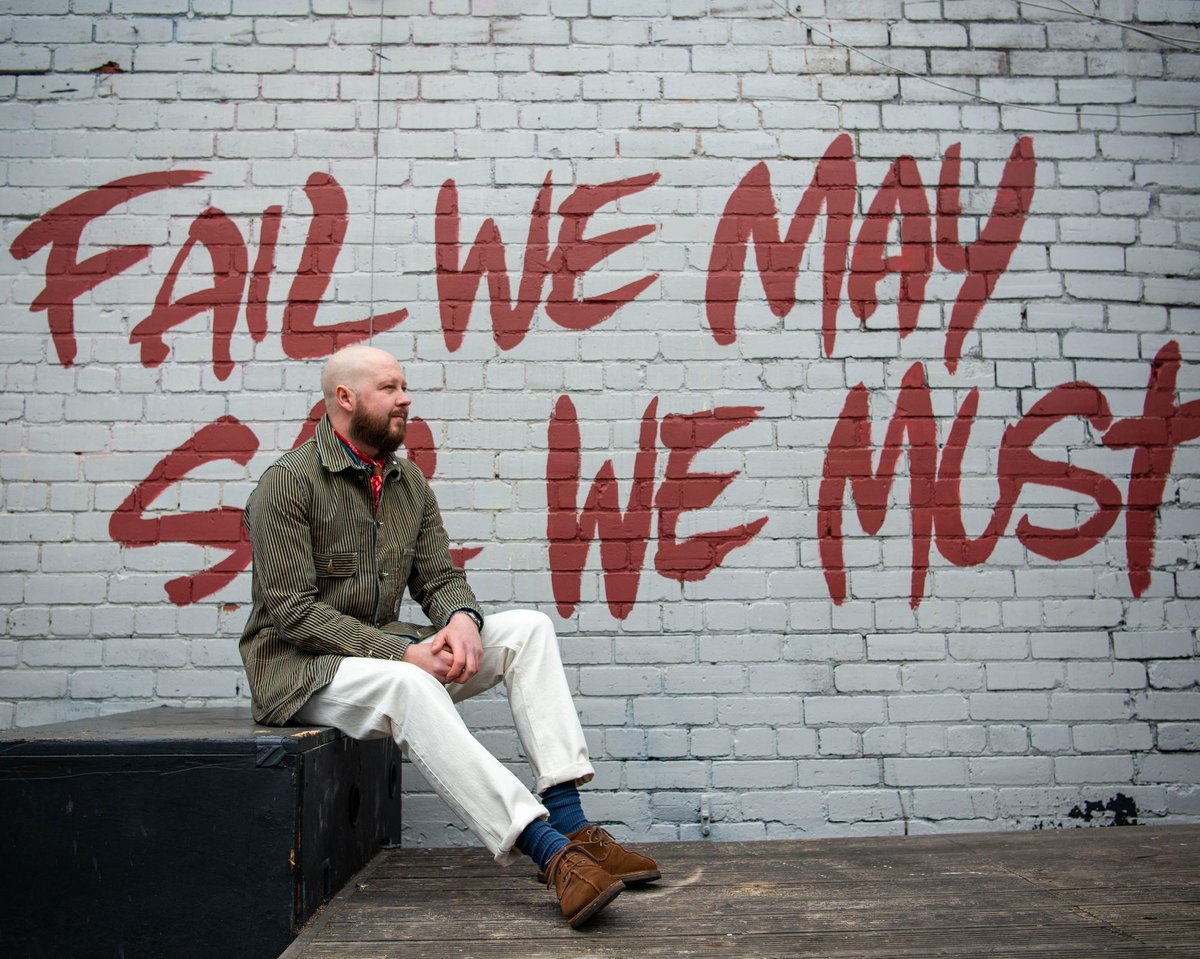 Inspired by the ’70s jazz-funk track “Why Did You Do It” by Stretch, “Cherub” features saxophonist Jonoa’s innate swing and bassist Ally McMahon’s metronomic movement.

Yarni invited the set to record whatever came their way, “there were so many great takes coming up that it was just a matter of editing them into a flowing arrangement,” says Yarni.

Hailed as “incredible” by the late and great electronics icon Andrew Weatherall, Yarni is a purely self-taught multi-instrumentalist, who has spent years honing his technical skills and tastes through an ever-evolving creative journey.

Register to our daily newsletter

To celebrate the release of their upcoming album ‘Pigna’, Yarni are hosting a free party in Sheffield on Saturday June 4

His explorations into the world of electronic music produced the first audio-visual album “Entkommen”, inspired by the juxtaposition of brutalist architecture with nature in Derbyshire.

“I learned that the minute you start trending, you’re already behind”

Yarni is enthusiastic, his musical journey is based on an authentic artistic identity.

‘Cherub’ follows recent release ‘Nova’ which ended up being added to the esteemed playlists, All New Jazz on Spotify and Jazz Scene: UK on Apple Music.

“One to watch this year” according to Jazz FM.

Earlier single ‘In A Dream’ was backed in their Bandcamp Fridays Picks, while latest track ‘Nova’ was shown on BBC 6 Music.

To celebrate the release of his forthcoming album ‘Pigna’ Yarni is hosting a free party in Sheffield on Saturday 4th June, the free event will be hosted at Sidney & Matilda in the new ‘Forest Room’, part of Sidney Summer Weekender.

The show will see Yarni debut his new live set in which he mixes electronic sounds with live instrumentation with help from close collaborator Jonoa on sax and percussion.

Yarni will perform live arrangements of tracks from last year’s album ‘Boro’, the upcoming album ‘Pigna’ and his upcoming album with friend Give Me Monaco.

Between performances, Yarni will provide a soundtrack of music that has influenced her journey so far.