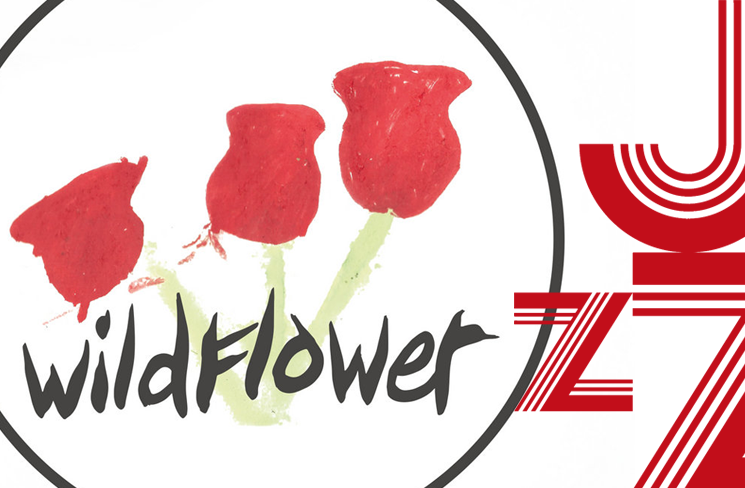 Wildflower is composed of Idris Rahman on saxophone, Leon Brichard on bass and Gene Calderazzo on drums. Using simple and striking melodies as a starting point, the trio surfs freely on improvised waves of breathtaking passages, from powerful peaks to moments of haunting beauty.

Wildflower draws inspiration from spiritual jazz pioneers such as Alice and John Coltrane, Pharoah Sanders, Yusef Lateef and Sun Ra, with compositional influences ranging from Gnawa music to modal jazz to Bengali folk music. However, the scope is even wider and the important unifying factor is the spontaneous communication and interaction between the three musicians. Rather than having fixed structures, the tunes are allowed to breathe and expand into new, unexplored forms, with space to reinterpret ideas, which ultimately means that every performance is different, every moment is new.

Having self-released three critically acclaimed albums – the first of which was nominated for Gilles Peterson’s World Album of the Year – and sharing members with Ill Considered and Sons of Kemet, Wildflower are a revolutionary force in the very famous UK jazz scene.

Anticipation is building for the 21st Bray Jazz Festival