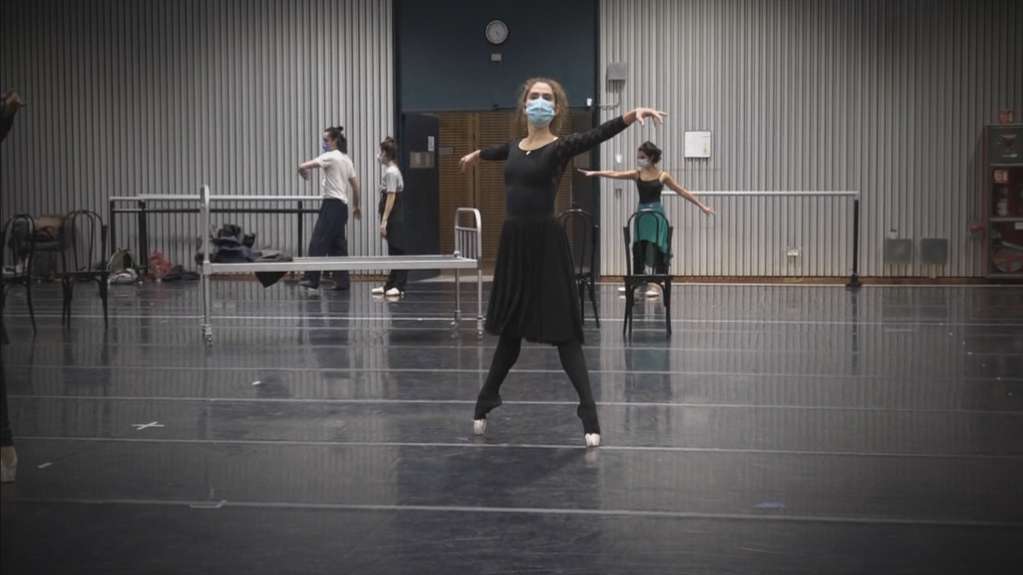 What to do this weekend in Buenos Aires: from the International Jazz Festival to the 2021 arteba fair

With more than 40 concerts, a greater female presence and high-level artists, jazz plays again in Buenos Aires until November 7. Julia Moscardini is the first woman in fourteen years to lead the festival and it is the first big novelty but not the only one. This time it will be held in parallel with The Night of Antiquities, which will be held in San Telmo and in the historic city center, with music, lectures and guided tours.

As in previous editions, jazz clubs will be part of the call with shows on the terraces of Palermor (Bebop Club, Virasoro, the new Thelonious and Borges, one of the new spaces).

Too much there will be proposals for the outside: Saturday at the Japanese Garden, Delfina Oliver will present her album Tokyo sessions (2020) recorded in Japan. There will also be concerts at Centennial Park (Saturday with the Flopa Suksdorf Septet and Sunday with The Funk Foundation).

Regarding the international toursThere will be the Brazilian Amaro Freitas and the Korean Lee Han-Earl Trío, who will give free streaming shows which will be seen on the Vivamos Cultura page. In this virtual space, there will also be lessons on prior registration (dictated by Horacio Fumero, the Argentinian bassist based in Barcelona and the Catalan artist Rita Payés). Face to face clinics will be held at Usina del Arte and many other activities.

At the closing will be on Sunday at 8 pm at La Usina, where Escalandrum, the group Pipi Piazzola, who will present their latest album, will perform.

The full program and ticket reservations are available on the Vivamos Cultura website.

Ballet Colón says goodbye to the year: the complete repertoire

A fragment of makeup “Swan Lake”, “Clear” and “Paquita” the classic and contemporary triptych that the company presents this Saturday directed by Paloma Herrera.

The big pas de deux from the second act of “Swan Lake” begins the show which says goodbye to an otherwise unique year, in which it has returned to the stage with productions specially prepared to adhere to sanitary protocols.

A version of Argentinian maestro Mario Galizzi will be seen. The mixed program is completed by Clear, by Stanton Welch and another work from the repertoire, Paquita, by Marius Petipa to music by Minkus. In total, there will be eight performances that will include the hall’s principal dancers and soloists in the lead roles.

A “natural market” in San Isidro

The municipality has called on the entrepreneurs to offer their organic, natural and ecological products. There will be 30 exhibitors, there will also be lectures on sustainability, well-being and good music will not be lacking. Will be Sunday 7 from 11.

This is the first edition of the San Isidro Natural Market to be held in the Port Public Park. It will be located facing the river in a natural environment. There will be a table space to taste some of the products.

During the day, lectures on recycling, compost, plastic in vegetable gardens and yoga classes will be given. The music will have its space from 1 p.m. with Marcela Aibe and at 4 p.m. with guitarist Emilio Soulas.

Argentina Florece Festival: a theatrical encounter in the independent circuit

With 250 functions and free tickets, the independent rooms are gradually resuming their activity. From Friday 5 to Saturday 13 November, it will be held Argentina is flourishing.

There will be musical poems from the Greek Safo, songs by María Elena Walsh for the little ones, popular and street theater on the sidewalks of certain neighborhoods in Buenos Aires.

All features will be free. 115 groups and distributions will participate which will perform more than 250 functions, in rooms but also in 25 schools and alternative spaces. Tickets are reserved at Alternativa Teatral.

What activities does Art Week offer?

The 2021 edition will take place until November 7 and will feature works of contemporary art by Argentinian artists located in spaces such as parks, theaters, museum gardens, metro stations and more.

Organized by the Ministry of Culture of Buenos Aires, Art Week transforms the city of Buenos Aires into a large open-air contemporary art museum. 35 institutions and cultural spaces are participating, offering performances, sound and textile installations, sculptures and paintings, in addition to various activities such as conferences and concerts.

There will be a total of 60 samples, in addition to the ten winning works of the Art Week call. The House of Culture, the Museum of Modern Art, the patio and the main room of the Espace Virrey Liniers, the Teatro de la Ribera and the gardens of the Larreta Museum are some of the sites where the winning works of the call that will be held will be localized. carried out in August.

The manual program, the daily newspaper with information on the works and the programming of the participating institutions is available on the Vivamos Cultura website.

This is the sixth edition of the Konex classical music festival, who will devote his program this year to Piotr Illich Tchaikovsky and to the Russians of his time: Rachmaninoff, Modest Mussorgky, Alexander Borodin and Nicolai Rimsky-Korsakov, Sergei Prokofiev, Dimitri Shostakovich and Igor Stravinsky.

Until Sunday, in your room Sarmiento 3131 (adequate with mechanical ventilation according to health protocol), concerts and ballets will be offered. On the program, the segment dedicated to children stands out, this year with Anda Calabaza, who will present “In search of Monsieur D (a nutcracker story)” Saturday and Sunday at 11am.

Tickets can be purchased at https://festivalkonex.org/.

Arteba 2021: date and location of the most important art fair in the country

Arteba 2021 It will run until November 7 at Arena Studios, an exhibition space located in La Boca, near Vuelta de Rocha.

After a year of dead end for the pandemic, the most important art fair of the country takes again the presence in a new location and with the protocols and care required by the pandemic.

Disclaimer: This article is generated from the feed and is not edited by our team.