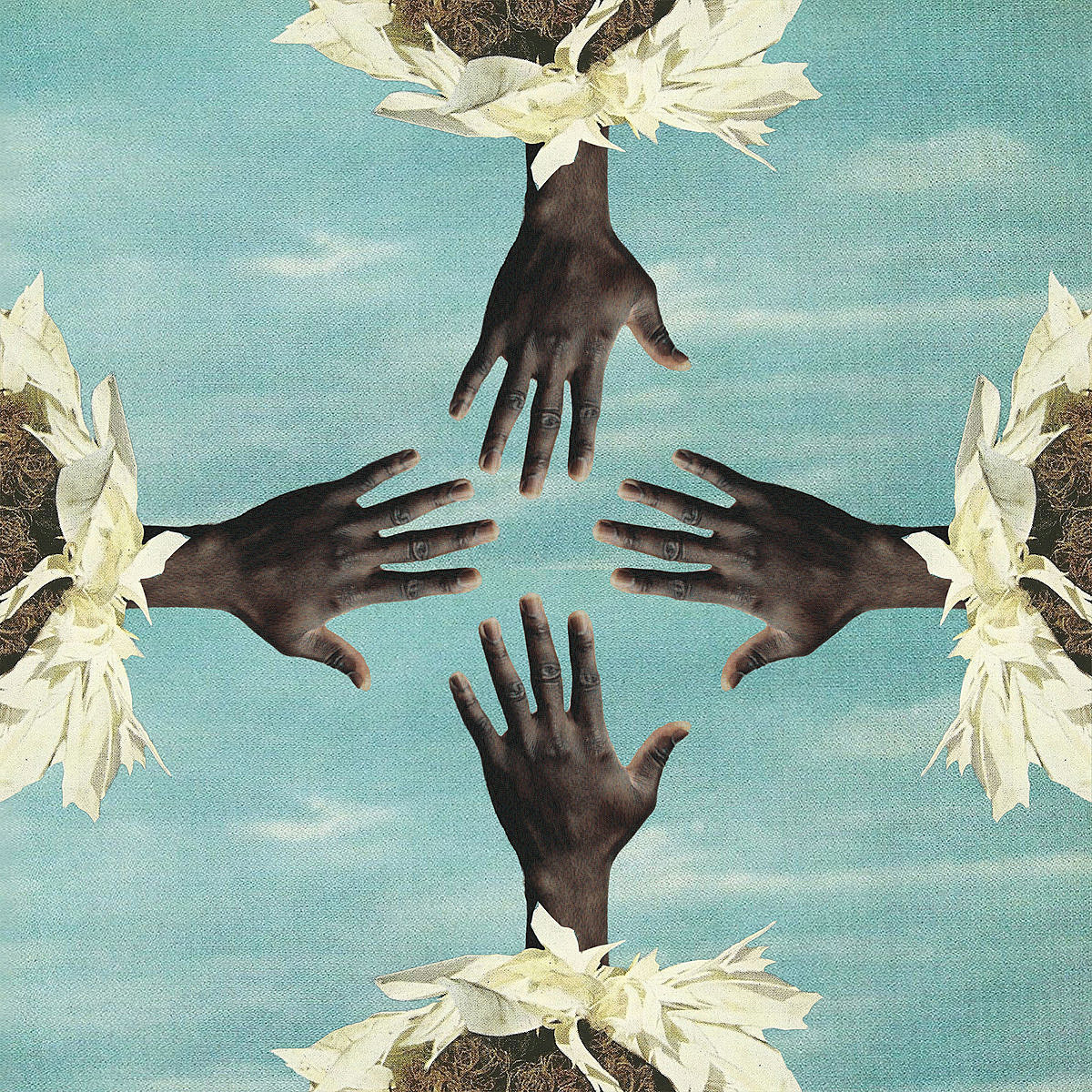 8-piece British afro-jazz collective Kokoroko have an EP and various other tracks dating back to 2018, and now they’ve finally announced their first full album, Could we be more, due August 5 via Brownswood Recordings (pre-order). “I think the house has had a huge influence on the way we write and play our music,” said band member Sheila Maurice-Grey. “Everyone comes from different backgrounds, but what unites us at Kokoroko is that we all have a similar love and appreciation for afrobeat and highlife, whether it’s Ebo Taylor or Pat Thomas. Onome Edgeworth adds: “It’s that feeling when you’re younger and you hear something and you feel some ownership over it. For me, Nigerian music and soul was played a lot in the house, so I felt I owned it, so when I heard it elsewhere, there was a certain pride and energy that came from it. Recreate a piece of music that fills you with pride, “It’s a piece of me and it’s where I come from.”

The 15-song album includes recent single “Something’s Going On”, as well as bright, lively and kinetic new single “We Give Thanks”. here – it’s definitely written with that energy that we get towards the end of a set. Some shows, like La Cigale in Paris or Paradiso in Dam, really seemed magical to us and you always want to give that energy back. We’re the ones trying to do that.”

Listen to both singles below…

The Bridgewater College Jazz Ensemble will perform on Sunday

South Africa: Playing Is All – Artist-Led Jazz Concerts in Joburg