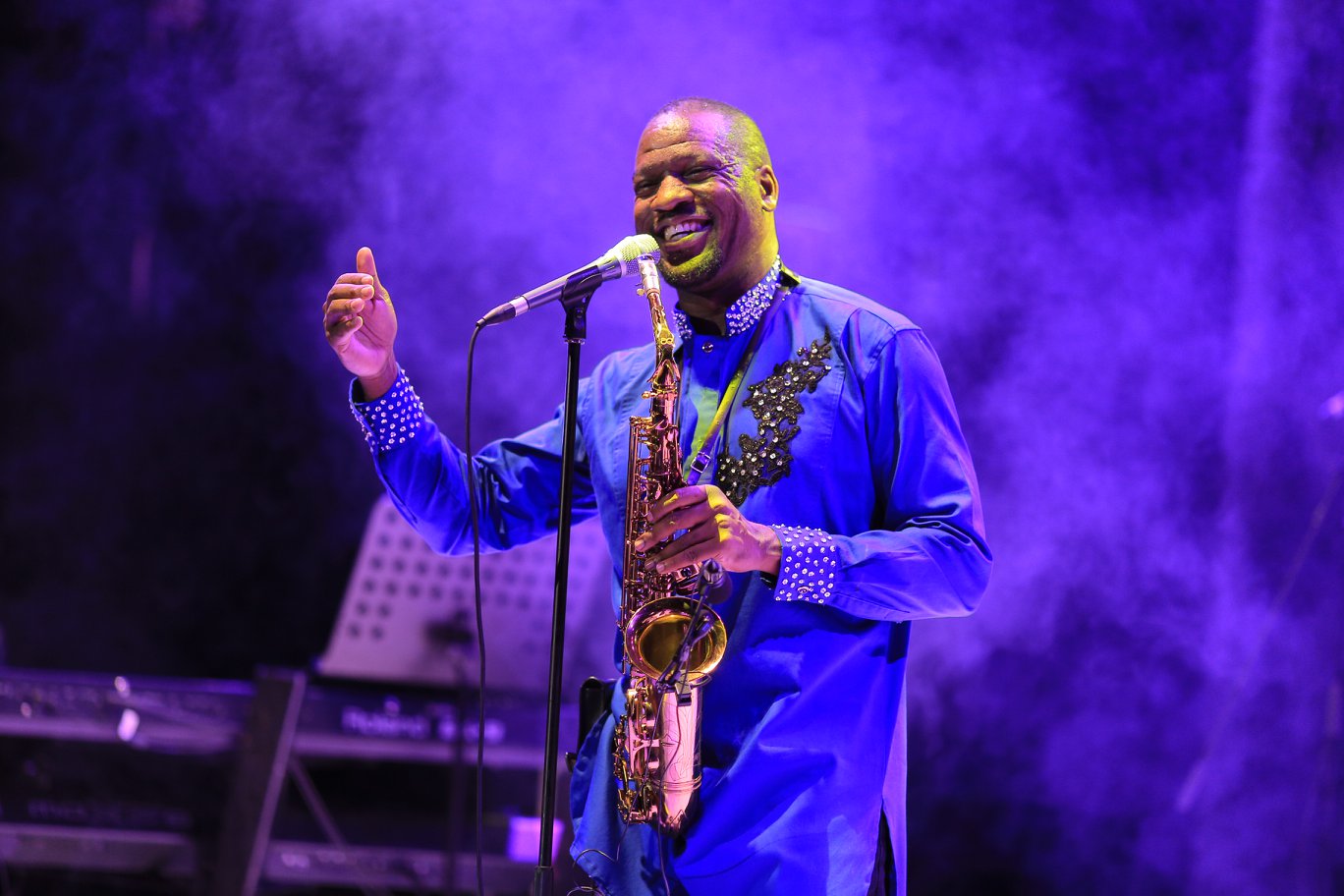 â€œThe song shares a sense of positivity, hope and healing through music as we come out of the darkest time of our lives,â€ Katumwa told Music In Africa. â€œWe have all had times where we have wondered what life would be like after this ongoing COVID-19 global health crisis. The song encourages everyone to keep on living because after the darkness, fear, sadness, loss and anxiety, we will dance again.

â€œDance Againâ€ is the third single from Katumwa’s upcoming album following â€œHome Awayâ€ and â€œSmile On,â€ which was one of the most added tracks on the Billboard Smooth Jazz Airplay Chart for three consecutive weeks in 2020.

â€œI’m grateful for everyone’s contribution to the album,â€ Katumwa added. â€œThe most memorable part of her recording was collaborating with my longtime music idol Dave Koz on ‘Nsiima’. The song is my way of expressing my gratitude to God for not only bringing me here, but also for the opportunity to work with Koz, which has had a huge impact on my journey as a musician and artist.