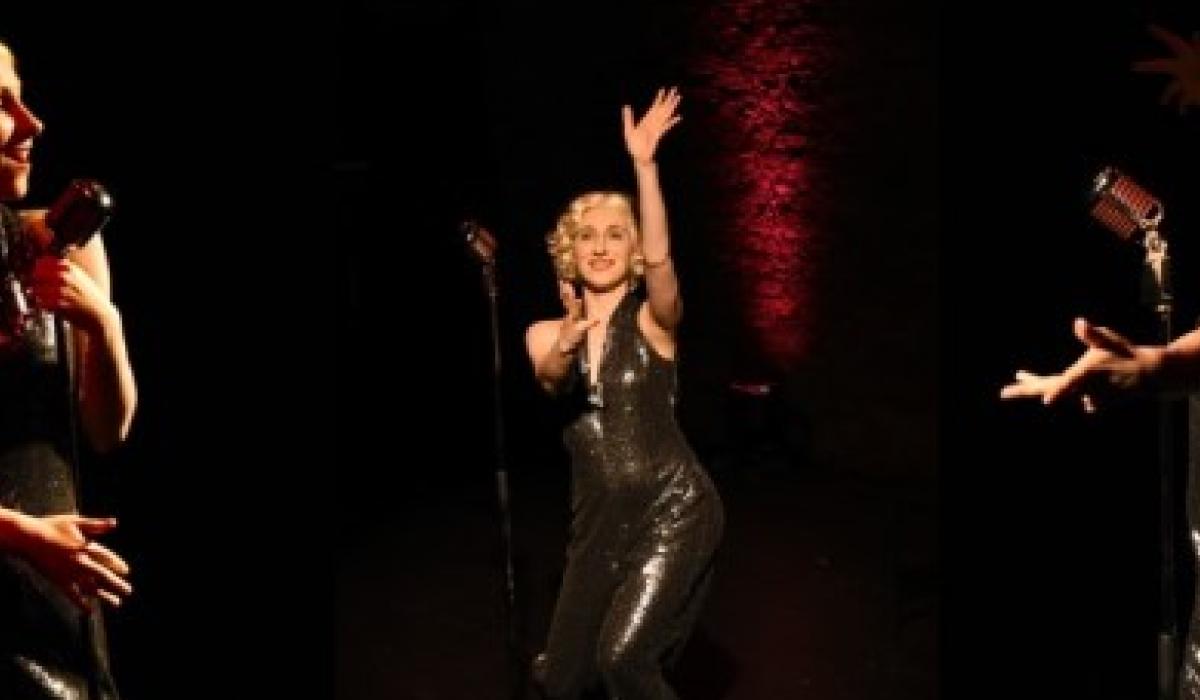 A stage production that tells the story of Ireland’s very first jazz musician will arrive at the Moat Theater in Naas, it has been confirmed.

Originally slated for release in March 2020, the plot of the play follows the true story of Zandra Mitchell, Ireland’s first female saxophonist.

The show, which is produced by Darn Skippy Productions, has already sold out at Smock Alley Theater in 2019 and early 2020.

Josephine Alexandra (Zandra) Mitchell was born in 1903 in Phibsborough, Dublin, into a family of musicians.

From an early age, she learned to play a wide range of instruments, including the violin, cello and later the saxophone.

When Zandra went to London with her brother, Eddie, to play sax with his band, she was spotted by an agent, who invited her to tour Switzerland with a jazz band.

Zandra accepted the invitation and went on tour against the wishes of her parents, who threatened to deny her.

She has traveled for years with many bands – including her own “Baby Mitchell’s Queens of Jazz” – and has performed with some of the greatest jazz musicians of the twentieth century, including Django Reinhardt and Coleman Hawkins.

Zandra eventually settled in Berlin and was one of the very few Irish citizens to live there during World War II.

She witnessed Hitler’s rise to power from an incredibly dangerous perspective, as jazz was seen as a “degenerate art” and a threat to Nazi control over Germany.

Zandra, Queen of Jazz is written and performed by Roseanne Lynch and directed and co-produced by Katherine Soloviev.

Additional support for the show comes from the dlr LexIcon library.

The initial development of this show was supported by an Emerging Artist Fellowship from the Dún Laoghaire-Rathdown County Council Arts Office.

Zandra, Queen of Jazz will open at the Moat Theater in November.

The Voll-Damm Jazz Festival returns to Barcelona after the pandemic