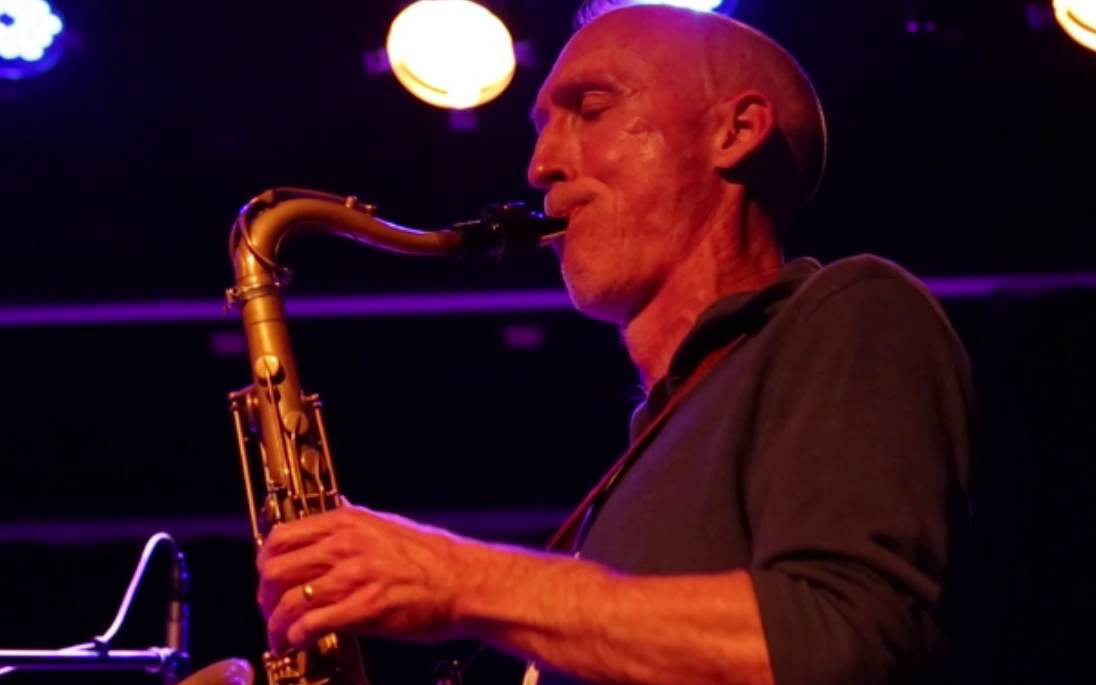 There is a deep and palpable sense of freedom when listening to a quality live jazz number. You don’t just hear it, you feel it in your bones, and for a brief moment it swallows you whole, allowing you to truly live in the moment. The improvised nature of jazz lends itself to those who don’t follow others, who break traditions and despise the status quo, choosing instead to forge their own course. The free-spirited nature of music attracts like-minded people: creatives, innovators, hipsters, bohemians and all kinds of others who find themselves not only thinking but also living outside of the box.

The newest addition to the Cape Town jazz scene is tucked away on trendy Bree Street and is called The Blue Room. It was founded by Boss Chef Matt Manning, known for his top-notch seasonal bistro fare at Grub & Vine, and acclaimed local jazz artist Buddy Wells. The bar offers live music every night of the week, except Sunday, and provides a platform for established and up-and-coming artists in the jazz, blues and soul genres. R100 coverage goes to artists, helping them earn a living from their music.

Jazz has a powerful history in our country, reflecting its growth in African American culture alongside their respective struggles. It was introduced to South Africa shortly after World War I when American traders brought records of early New Orleans bands to our shores, representing a homecoming for this art form, which is undeniably rooted. in traditional African music. The transatlantic slave trade had displaced millions of Africans, creating a diaspora that stretched across the Americas and the Caribbean. The songs they sang while in pain were from the music they had known before they were enslaved. It has become more than just a way to withstand trials, but has transcended into a way to share their lived experiences and create their own community.

The improvised nature of these songs, along with their call and response style, were adapted to blues music in the 1860s after the abolition of slavery in the United States. The dismal notes and narrative songs captured audiences instantly, leading to the success of artists such as Ma Rainey, known as the â€œMother of Blues,â€ whose deep and powerful voice has defined the genre and inspired countless. musicians. Then, at the turn of the 20th century, New Orleans heralded the next evolution in sound, with jazz bands ultimately creating the basis for the city’s modern cultural identity.

Back home, Queenstown in the Eastern Cape was nicknamed “Little Jazz Town” for the number of musicians who lived and performed there in the 1920s and 1930s, entertaining audiences of all races and pushing the boundaries of their sound, experimenting with ways to make jazz their own. Sophiatown in Johannesburg would be the next creative hub in the 1930s and into the 1950s when legislated racism crippled the burgeoning community. As a result, many jazz artists of the following decades devoted themselves to wrestling, using their music as a catalyst, call to action, and creative outlet during times of great repression. Music was used as the soundtrack for King Kong, the 1959 all-African jazz opera based on the life of heavyweight boxer Ezekiel Dhlamini who directly challenged the apartheid regime. He performed across South Africa to multiracial audiences for two years, reaching up to 200,000 people before being booked to perform in London. Although he was unsuccessful overseas, he gave a crucial opportunity for local musicians and performers to obtain passports to a part of the world where they would not be brutally oppressed.

Then in 1960, after the Sharpeville massacre, things changed dramatically. The apartheid regime viewed jazz as an intolerable creative force, banned its performance and banned its broadcast on radio. Since the end of apartheid, jazz has remained a staple of South African nightlife, with an annual festival that regularly attracts international artists, massive audiences and rave reviews.

In December, The Blue Room will host the Alvin Dyers Quartet, the Goema Club by Hilton Schilder and the In The Meantime Quintet by Herbie Tsoaeli. Alongside the performances, an extensive drink list features signature cocktails with names like Buddy Waters and Ella Fizzgerald, as well as classics like a Negroni or its underrated cousin: the Boulevardier. A selection of small plates is also available, including Chef Manning’s must-have arancini, encouraging sharing and experimentation among larger groups, something that almost reflects that style of jazz in itself. With its friendly and creative atmosphere, this place could become one of the city’s finest yet relaxed places to listen to great local artists, while serving only the best food and drink.