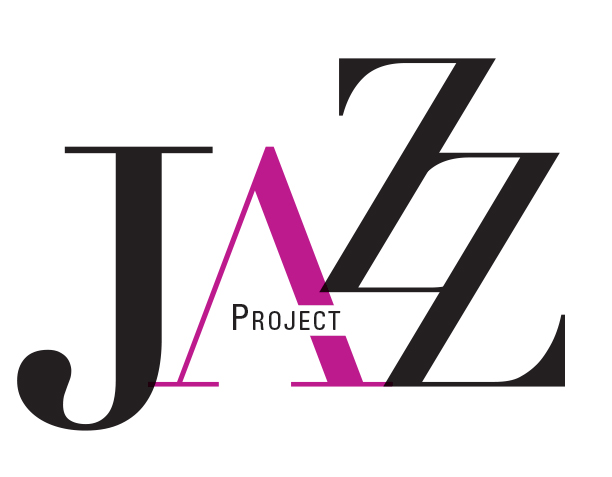 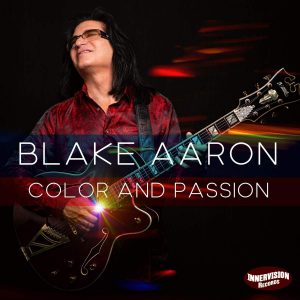 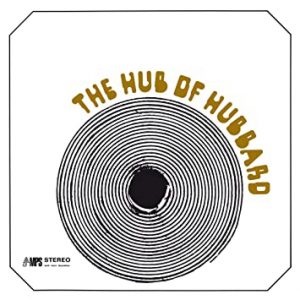 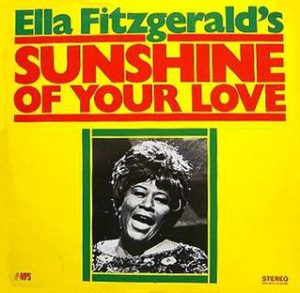 Two albums by Mr. Powell, Guitar images and Living in Berlin, are reissued on vinyl and CD, the latter also being released on DVD. The guitarist was an essential figure in Brazilian music, an alchemist mixing bossa nova, samba, baroque and Latin jazz with the techniques of jazz and classical guitar. The music contained on Guitar images is as rich in color as the cover of his album. Mr. Powell recorded the album with his quartet and French singer Jannine de Waleyne which serves as the ideal counterpoint to the guitarist’s inventive and virtuoso playing. 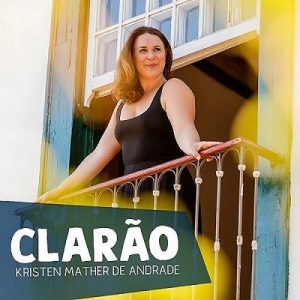 Claire •••
Kristen Mather de Andrade, clarinet / singer
Singer and clarinetist Kristen Mather de Andrade released her debut album, Clarão, an authentic Brazilian album on which she plays and sings in Portuguese. Teaming up with producer Sergio Krakaowski, Ms. Andrade brought together several Brazilian musicians to accompany her and help her choose the repertoire. Half of Clarão is composed of instrumental covers, three of which are performed in the style of a big band and were made famous by Brazilian clarinetists. The album features four original songs written by Brazilian singer-songwriter Roque Ferriera, tunes that showcase Ms. Andrade’s silky, fiery voice singing sublimely in Portuguese. Mr. Krakaowski relied on genuine Brazilian instrumentation by Vitor Gonçalves (accordion), Cesar Garabini (violão) and Eduardo Belo (bass) while playing the pandeiro himself. A lively four-piece brass section adds sparkle to the ten-track album bursting with exuberance, lush harmonies and masterful musicality.