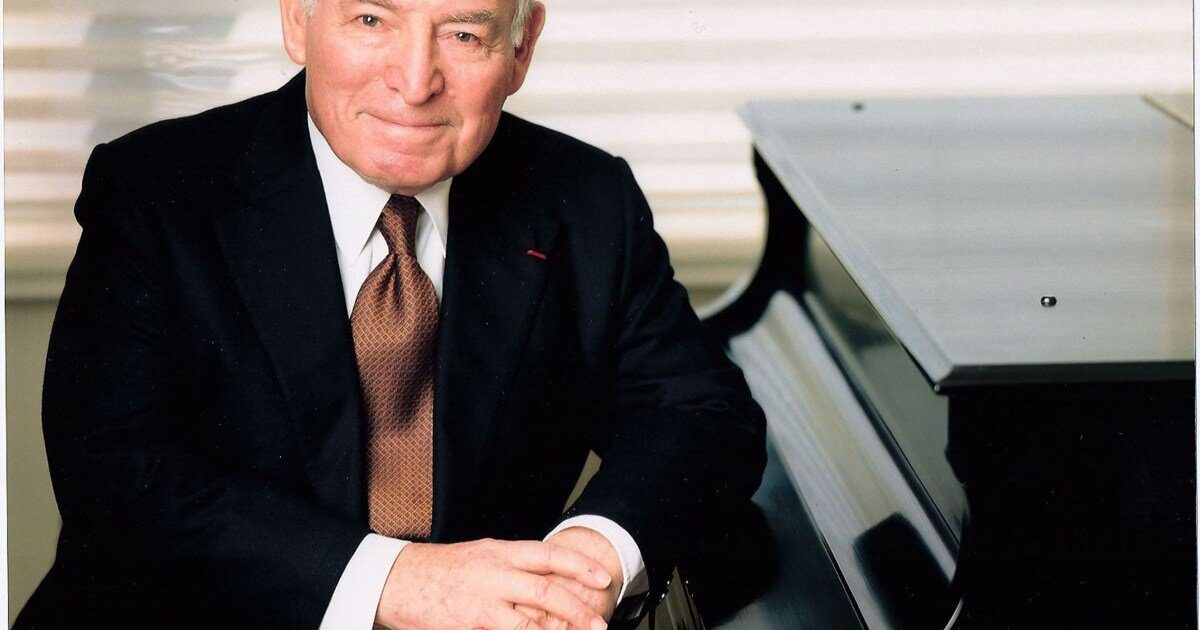 The founder of the Newport Jazz Festival, George Wein, has passed away. – Syncopated times

Georges wein, jazz promoter, pianist and producer, died in Manhattan on September 13; he was 95 years old. He was the founder of the Newport Jazz Festival, co-founded the Newport Folk Festival with Pete Seeger and Theodore Bikel, and helped found and promote many other well-known festivals.

Wein was born in Lynn, Massachusetts on October 3, 1925. Wein began piano lessons at the age of eight and developed a passion for jazz while attending Newton High School, where he formed his first band. jazz. After serving in the United States Army in World War II and graduating from Boston University, Wein opened the Storyville Jazz Club and established the Storyville label.

In 1954, Louis and Elaine Lorillard funded Wein to start the Newport Jazz Festival, which was the first outdoor jazz festival in the United States. Wein went on to help found festivals in other cities, including the New Orleans Jazz & Heritage Festival and the Playboy Jazz Festival in Los Angeles. At the height of his success, Mr. Wein has produced events in Warsaw, Paris, Seoul and elsewhere abroad, as well as throughout the United States.

Wein was decorated from France Legion of Honor and named a Commander of the Order of Arts and Letters by the French government. He was honored at the White House by two US presidents, Jimmy Carter in 1978 and Bill Clinton in 1993. In 2005, he was named “Jazz Master” by the National Endowment for the Arts. His autobiography, Me among the others: a life in music was named the best jazz book of 2004 by the Jazz Journalists Association.

Andy Senior is the editor of The Syncopated Times and on occasion he still releases a Radiola! podcast for our listening pleasure.