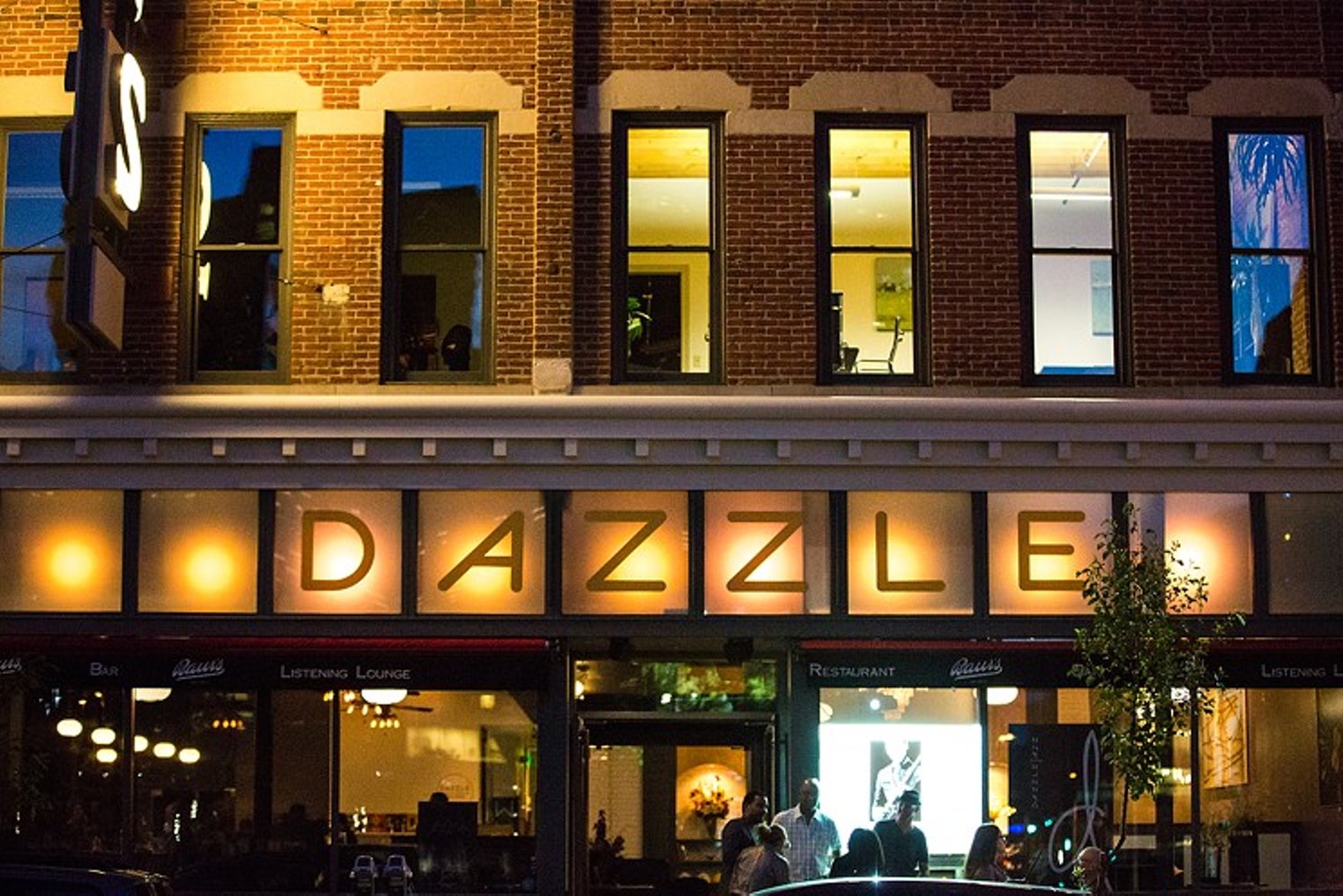 A year ago, El Chapultepec, Denver’s oldest jazz venue, closed after nearly nine decades. While the spot has been an important part of Denver’s jazz heritage, there are still venues carrying this torch, such as Dazzle, Nocturne, and Herb’s, while The Muse Performance Space keeps jazz alive in Lafayette (at around a half hour from downtown Denver) and Lincoln’s Roadhouse is a blues hotspot.

Here is our selection of the best jazz and blues clubs in the region:

Dazzle
1512 Curtis Street
Since opening in 1997, Dazzle has attracted many world famous jazz legends including Benny Golson, Jimmy Heath and Carla Bley, while also reserving top notch local talent. After two decades on its Golden Triangle site, Dazzle, voted by Highligths magazine as one of the top 100 jazz clubs in the world, moved to a much larger dig in downtown Baur’s Building in 2017. The venue and restaurant will be celebrating its 25th anniversary from Tuesday January 7th through Thursday January 9th, with performances by Mark Patterson, Convergence and Roberta Gambarini.

Herb’s hosts live music almost every night of the week.

Located one block east of Coors Field, Herb’s has long been a hotbed of jazz (owned by jazz saxophonist Laura Newman, who directs Alive on Arrival) and other genres such as rock, blues and funk. Jazz pianist and organist Glad Girshevich holds court on Mondays, trumpeter Gabe Mervine plays on Tuesdays, Diana Castro leads a funk jam on Wednesdays, bassist Dave Randon takes over on Thursdays and a mix of acts fill the slots of the weekend. There is usually no cover charge. 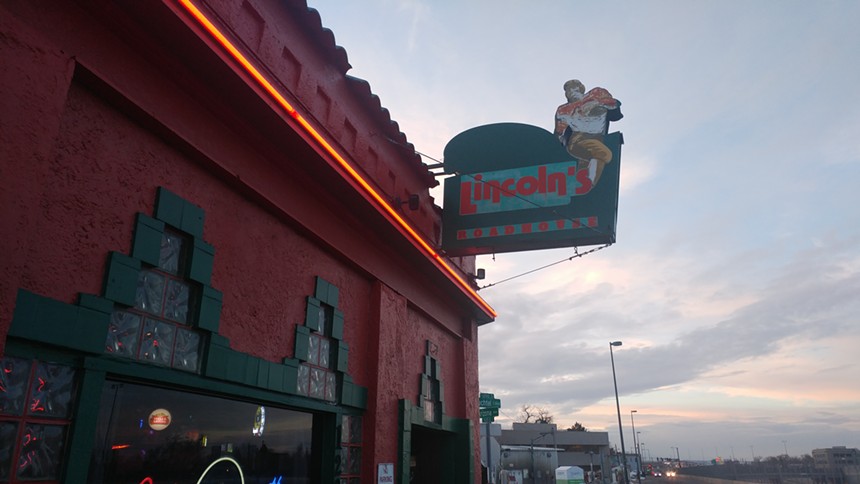 Lincoln’s Roadhouse is known for its Cajun food, but on weekends live bands play in a small space by the front door. Lincoln is big on the blues (Westword named it three times best blues club), and it brings together some of the best blues bands in the area, such as Johnny O and Michael Hornbuckle, as well as occasional national bands and local rock and rockabilly bands. There is no cover charge.

Saxophonist Pete Lewis performs at the Muse, the Lafayette venue he runs with his wife.

Courtesy of the Muse Performance Space

Pete Lewis and his wife, Clare Church, who have long played jazz and classical music, opened the Muse in 2018, knowing that music and the arts create community – and they wanted to keep the arts alive. While the venue primarily hosts jazz artists most Wednesday through Sunday and hosts occasional jam sessions, the Muse also reserves acts of singer-songwriters.

Watch the jazz band from the balcony.

Scott and Nicole Mattson wanted to have a venue that would make jazz more accessible to a wider audience with a unique hospitality experience, so they opened Nocturne at RiNo in 2015. The venue and restaurant features an Art Deco style bar, classic cocktails and a stage-side dining room. Nocturne hosts live music five evenings a week with some of the best local jazz talent, sometimes playing monthly residencies; Nationally renowned jazz musicians like Jeff Hamilton also play there occasionally.

Daniele Germani: what reason could I give