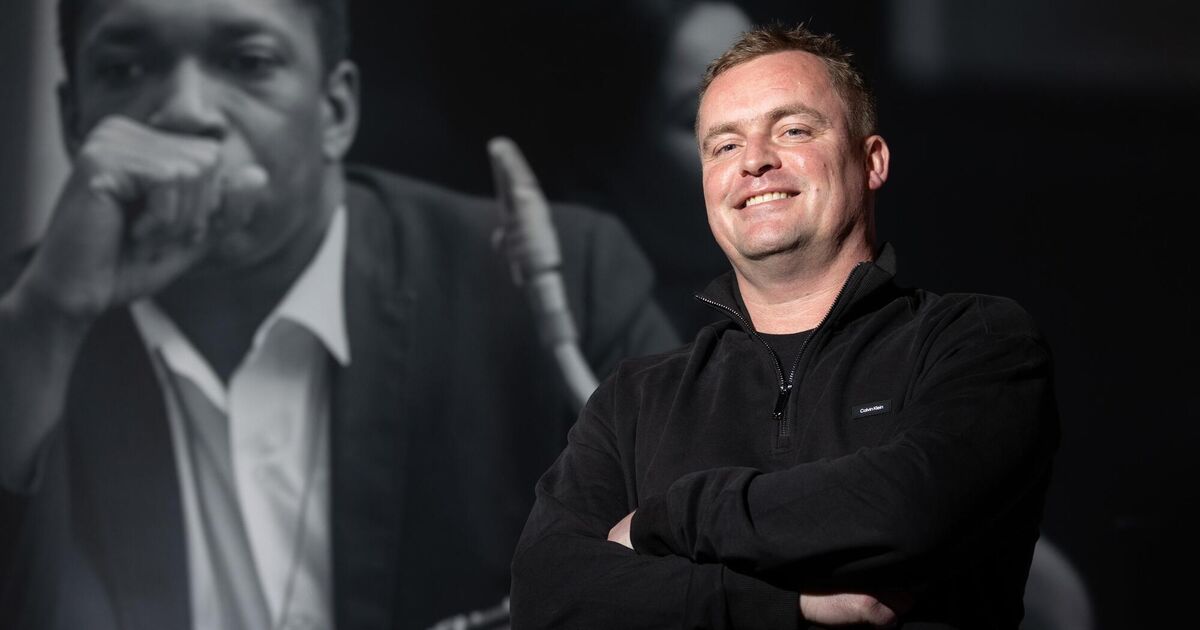 Mark Murphy has been appointed festival director of the Guinness Cork Jazz Festival in 2021, having built a reputation for many years as a promoter of quality music. Also a musician and DJ, with the Choice Cuts organization in Dublin, he brought dozens of jazz, soul and hip hop acts to Ireland.

Of the O’Driscolls: With Choice Cuts bookings over the years, the focus seems to be on quality acts that don’t necessarily have huge commercial appeal. Can you explain the philosophy behind it all?

Mark Murphy: The Choice Cuts shows, which are the kind of sensibility that’s producing the jazz festival this year, basically promote the artists that are in my record collection. So instead of just playing the record, we want to bring the act we love, who normally wouldn’t play here, to play in front of the fans. Often, on paper, the time and effort you have to put into the show, the return would not be financially reasonable. So obviously we also do commercial things. You just have to balance it all out.

What are your personal highlights from past jazz festivals?

I think it should be the Damon Albarn show that I produced at the Savoy in 2007, with Flea [Red Hot Chili Peppers] and Tony Allen [Fela Kuti’s drummer]. Also, I loved the show that Lee Fields and Sharon Jones did at the Opera in 2014.

There has always been good music at the Cork Festival, but the number of “quality” concerts has sometimes dwindled over the years. What are your plans for the festival?

We know there have been programming issues or some people are a little unhappy with the program, and we want to somehow improve that. We want to kind of refresh and reimagine what the festival could be in the city. Diageo/Guinness have really supported what we want to do with the festival. Even this year we have booked artists like Hermeto Pascoal, Seun Kuti, Gogo Penguin, Portico Quartet… it’s a solid international program that we can build on for next year.

Are there any other personal favorites on the bill?

I think it’s fitting that The New Power Generation perform at the Opera House as I think Prince was one of the most memorable gigs Cork has ever seen. Okay, it wouldn’t be a jazz band, but probably half of them were jazzmen and they’re brilliant. The beauty of the festival is that you can book a serious gig or just wander the free music route. The energy in Cork for the festival must be seen if you have never been there before.

The exhibition of photographs by Chuck Stewart promises to be interesting:

Yes indeed, this is a first for the Cork Jazz Festival, and a first to showcase all of this work to the world. It’s free all day and in the evening it becomes an immersive exhibition, with Brandee Younger performing. myself and [Limerick photographer] B+ has been working on it for about four years. It’s a real labor of love.