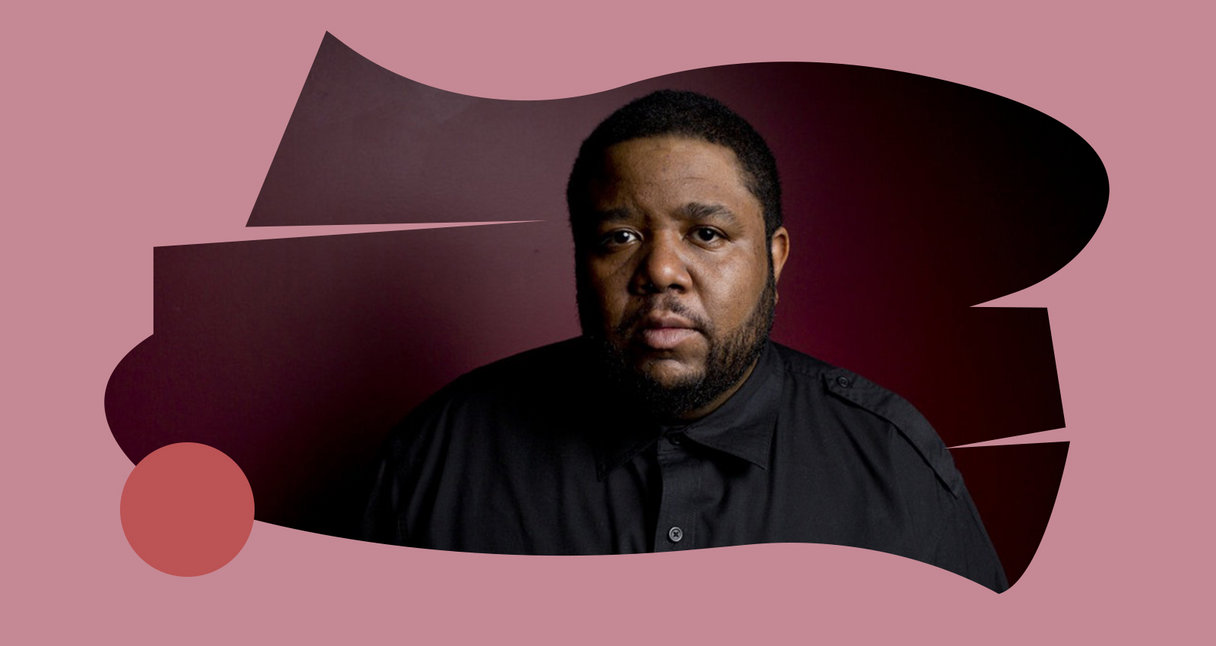 This summer, in order to avoid the melt, staying indoors seems like a pretty decent recourse. The music in this month’s column is not only a welcome soundtrack to those days of refuge, but also a nostalgic reminder of when the weather is inviting. Danceable grooves and flowing melodies; harmonies like a cool breeze; and chatter rhythmic like a rain shower – all of these elements are embodied in this month’s music, a sonic reminder of what it feels like when summer is here to kiss.

It is rare to find a recording of such melodic richness delivered by Janel Leppin’s latest. The magic of melodies on Set of volcanic ash is both in their voice and in their movement, behaving like a river that marks the path and carries passengers by the force of its currents. The mix of chamber jazz, art rock, contemporary classical and electronic music are just facets through which the melodies focus, like glass soaked in sunbeams and spat out in a prismatic light show. I’m quite addicted to this record, and I don’t expect it to diminish anytime soon; your results may vary, but I doubt it. Joining Leppin are bassist Luke Stewart, harpist Kim Sator, guitarist Anthony Pirog, drummer Larry Ferguson, alto saxophonist Sarah Huges and tenor saxophonist Brian Settles.

The Seoul-based trio Baum Sae offer a fascinating convergence of modern jazz, modern music and traditional Korean folk, putting together all the varied pieces and finding them perfectly suited. Soojin Suh (who adds percussion and MIDI programming), Gina Hwang (on traditional string instruments geomungo and yanggeum, plus percussion) and vocalist Borim Kim (also adding percussion) create lively, captivating landscapes that quiver with life, sounding both intimately familiar and otherworldly eerie. I also highly recommend the 2019 release of Soojin Suh Colorist– one of the best things to come out that year.

JoVia Armstrong’s Afrofuturist vision updates cosmic jazz and expels the streaks of 1970s fusion. At times, the music sheds any recognizable identity, almost as if Armstrong acknowledges that a vision of the future is necessarily blurry. There are times when music is stripped of the lines between genre influences and labels. When musicians sink into a melody, they continue until they have achieved total immersion, manifesting images that are clear, bright and beautiful. With Armstrong on a hybrid cajon kit, Leslie DeShazor on fiddle and viola, and guest appearances from guitarist Jeff Parker, flautist Nicole Mitchell, bassist Isaiah Sharkey, vocalist Yaw Agyeman, pianist (and Rhodes player ) Amr Fahmy and rapper Teh’Ray Hale, The Antidote Suite offers intrigue and, with time and patience, revelations.

There is a powerful enchantment in the music made by the duo of tabla player Shahbaz Hussain and pianist Helen Anahita Wilson – a kind of ‘hypnosis through melody’ that starts as small as a flickering candle and gradually rises up to a large flame. The convergence of South Asian, contemporary classical, jazz and devotional music here ignites that fire, conversational chatter that amplifies the melodies to greater heights. Their release in 2019 DIWAN was one of the albums of the year. Their recent performance, recorded live at the GemArts Masala Festival is expected to garner Silsila the same kind of distinctions

This album beats in the heart of spring, speaking with the joy and serenity natural to rebirth from the gloom of winter. When the pace is brisk, there is a sense of relaxed ease; and when the music drifts peacefully, there is a bubbly undercurrent, beaming with life. The collaboration between drummer Allison Miller and pianist Carmen Staaf has already given a lot, but Proximity gives you the feeling that the duo is only getting bigger.

There’s a breathtaking grandeur to Tumi Mogorosi’s latest that comes through with the harmonic audacity of sixties spiritual jazz and the lyrical depth of modern South African jazz. The use of a vocal chorus gives both the feel of an epic narrative and a dose of gravity. Joined by pianist Andile Yenana, double bassist Dalisu Ndlazi, alto saxophonist Mthunzi Mvubu, electric guitarist Reza Khota and trumpeter Tumi Pheko, the Johannesburg-based drummer has created music with qualities of urgency and immediacy, but in the comforting nostalgia of classical music. of a bygone era.

For as much as there is to enjoy and enjoy Tyshawn Sorey’s increasingly complex and adventurous musical endeavors, it’s nice to hear him in a direct session that feels a lot like three friends playing together in their living room. There is an intimacy Mesmerism that borders on addiction and guarantees a smile. The drummer, along with pianist Aaron Diehl and bassist Matt Brewer, perform both originals and interpretations, with tunes from both categories conveying a familiarity, as if taken from the trio’s personal Great American Songbook.

These are summery beats, nice and easy, but not without the occasional display of fierce determination and focused lyricism. Every second will put bodies in motion, which is probably exactly what percussionist Ali Shaheed Muhammad and multi-instrumentalist Adrian Younge wanted. On the latest installment in their series jazz is deadtogether with the Katalyst set, they bring an updated sound to the soul-jazz sunshine of the 70s, with a few hints of shadow for texture and tension.

The second version of Nate Wooley’s Columbia Icefield set has the same majesty as its predecessor while expanding its mystery vibe. The trumpet player, joined by guitarist Mary Halvorson, pedal steel guitarist Susan Alcorn and drummer Ryan Sawyer (along with guests Mat Maneri on viola and Trevor Dunn on electric bass) embodies the presence of the natural environment and creates a sense of communion with it and detachment from it – in that looking at something big and massive both amplifies the sense of connection while emphasizing the separation between the viewer and the spectacle. There are some truly jaw-dropping moments on this recording, resulting in an appreciation for the interludes that set them in motion.

There was a time when the expression “Nordic Jazz” embodied a diversity of expressions. The definition has narrowed considerably since then. The Oslo-based ensemble Nakama is a pleasant reminder of the diversity of music to be discovered within it. Their mix of modern folk, chamber, electronics and live improvisation post-production results in an eclectic sound that obliterates any attempt to define the characteristics of a “Nordic jazz sound”. The current iteration of the ensemble includes wind instrumentalist Klaus Ellerhusen Holm, clarinetist Andreas Røysum, pianist Ayumi Tanaka, drummer Andreas Wildhagen and bassist Christian Meaas Svendsen.

Another solid take on Michael Dease, which generally exhibits a propensity for bringing the comforting warmth and vibrant bustle of old-school hard bop. Although presenting a direct sound, session musicians sometimes approach it from an old-school point of view and sometimes from a more recent vintage. Joining the trombonist is an all-star lineup consisting of alto saxophonist Rudresh Mahanthappa, trumpeter Alex Sipiagin, pianist Renee Rosnes, bassist Boris Kozlov and drummer Rudy Royston.

This column features all kinds of experimental jazz undergoing a time lapse of creative evolution, but that doesn’t mean we’re turning our backs on the music that speaks to the heart of jazz’s past. This sublime session between the vocalist Sachal Vasandani and the pianist Romain Collin embodies the radiant energy of a late jazz club evening, a soft light in a quiet room, the clink of ice cubes on the drinking glasses, and an audience locked in two musicians in the spotlight expressing their sympatico relationship on the wings of a melody.

On Matt Choboter’s latest version, the presence of thick fog is no less fascinating than the sudden appearance of shapes within it. Splashes of melody and touches of harmony swirl back and forth, sometimes heavy and impenetrable, other times soft and ethereal, but always in motion and in perpetual transformation. The pianist, joined by clarinetist François Houle, guitarist Jacob Wiens, electric bassist James Meger and drummer-percussionist Andrew Thomson, goes big, telling the story through nuance etched into the dense surface of a soundscape.

How well does your state protect payday loan borrowers?