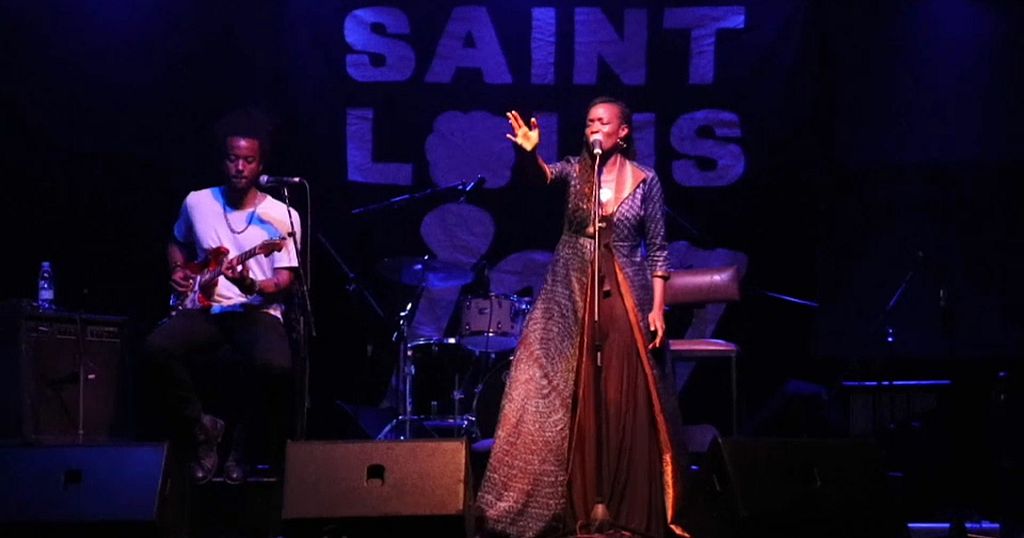 The biggest African jazz festival “Saint-Louis Jazz Festival” organized in Senegal has come to an end.

Senegalese musical group, Misaal were the last to perform at the festival, in the city of Saint-Louis, about 250 kilometers from the capital Dakar.

Organized by the Institut français, it would be held there this year, the 29th time it has been held.

This year it was back, bringing a much-deserved life to the island of Saint-Louis, a UNESCO World Heritage site famous for its colonial architecture and pastel-colored houses.

African rhythms, funk, gospel and blues could be heard in the narrow streets, emanating from restaurants, bars and hotels until the early hours of the morning.

Saint Louis, in northern Senegal, has been spared the deadliest impacts of COVID-19. But a decline in tourism and an economic crisis have left residents desperate for a much-needed boost that only its largest annual event could provide.

It attracts fans from all over West Africa and Europe and is a source of pride for the city’s street performers.

Founded in 1993, the Saint Louis International Jazz Festival is today one of the most important international jazz events.

The crossroads of jazz, exposing the city’s heritage to the rest of the country and the world and embracing jazz lovers of all generations.

Billie Holiday: the best films and documentaries on the jazz icon