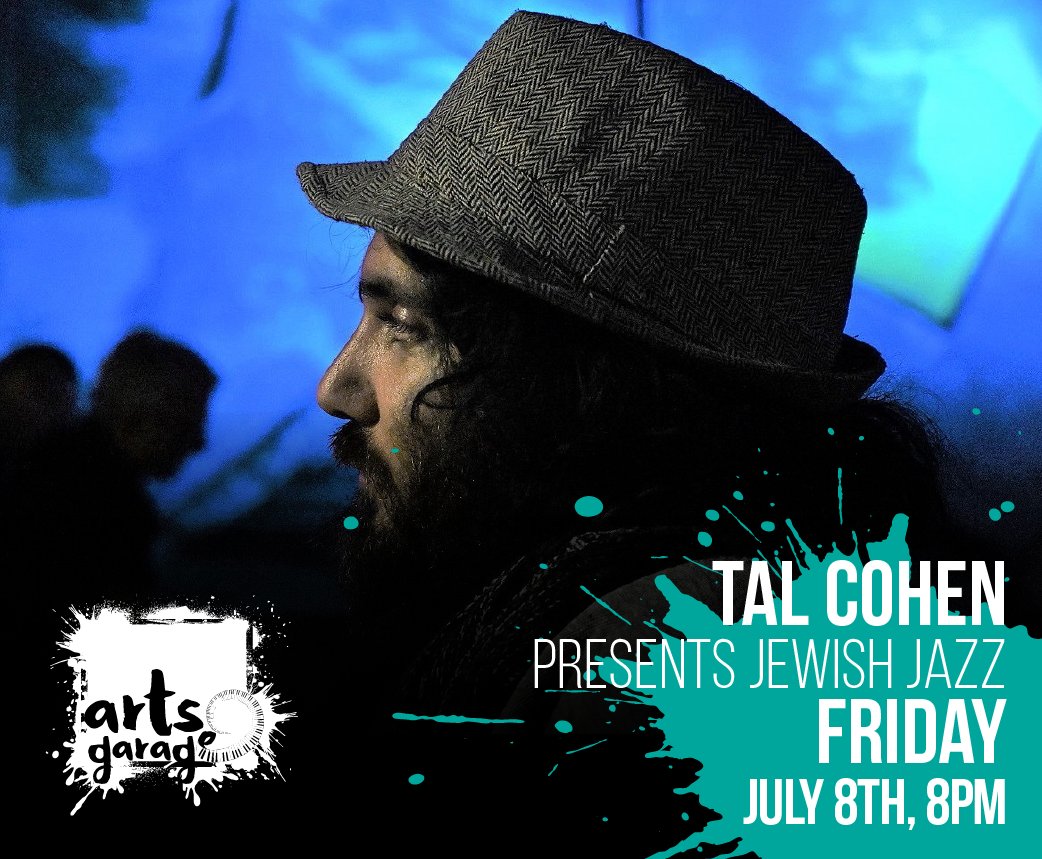 Biography of the performer:

Tal Cohen is a Grammy-winning pianist from Israel who has received much acclaim during his young career. He won the Barry Harris National Piano Competition and was awarded the prestigious Freedman Fellowship at the Sydney Opera House. His latest album Gentle Giants, featuring jazz legends Robert Hurst and Greg Osby, received 4 stars from Downbeat magazine and was recognized as one of the best jazz albums of 2018. Tal has performed worldwide with Terence Blanchard, Greg Osby, Ignacio Berroa and Joe Lovano, and he has performed at numerous festivals such as Jazzbez Jazz Festival (Ukraine), Detroit Jazz Festival (USA), Melbourne Jazz Festival (Australia), the Sopot Jazz Festival (Poland) and others. Cohen has become one of the most sought after pianists with his unique blend of Jewish melodies, traditional jazz harmony and an impeccable rhythmic palette forging an unforgettable path.