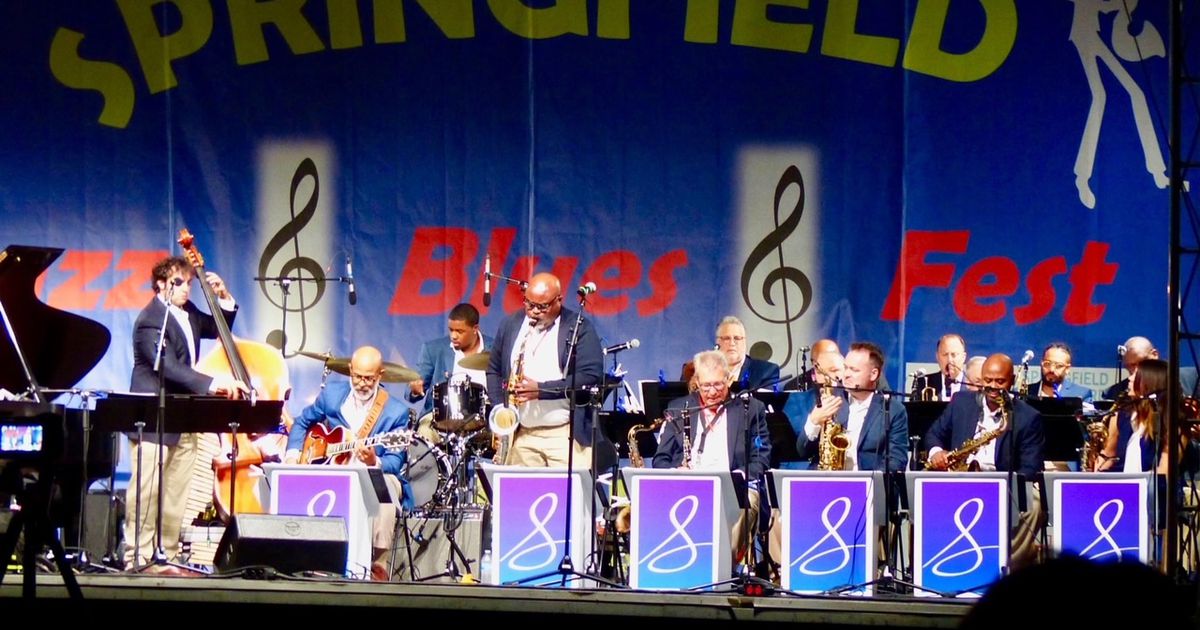 Stoll, who works in the education program at Jazz at Lincoln Center in New York, met and inspired Grammy-winning producer and music historian Phil Schaap, talking about little-known artists like Earle Warren, a leading alto saxophonist who grew up rose and died in Springfield.

“He teased me and I researched the musicians of Springfield and the first 70 years or so of jazz is filled with a lot of characters,” Stoll said.

Lytle, who recently obtained a mural dedicated to him from Mother Stewart’s Brewing Company and invited several members of his family for a tribute concert, will be well represented.

The group secured a grant for band member George Delancey to do new arrangements of Lytle tracks, including “Done It Again”, “Bag a Bones”, “Sleepy Dozer”, and “Happy Preacher”. Stoll describes Lytle’s tunes as being on the happy side of jazz that can’t help but bring a smile, and also a chance to introduce Lytle to a new audience.

“People will pass by Johnny Lytle Avenue but may not know the man behind the name,” he said.

Most of the SSJO performers will return with Sydney McSweeney on vocals, while Maria Marmarou will debut on drums. Stoll said he’ll also be watching vibraphonist Joshua Strange, a Fairmont High School graduate who knows his Lytle music and works with rap and hip hop artists, showing his musical versatility or having a foot in both camps, Stoll said.

Explore“Students are our future leaders:” Two local teachers are making a difference in their classrooms

The orchestra has been building a following in recent years, and the success of the recent Springfield Jazz and Blues Festival has Stoll hoping for more new fans.

“We want people to not see us as a museum piece, but jazz belongs to all of us,” he said.

The orchestra will also perform a Christmas concert at Mother Stewart’s on a date to be announced in December and will end its season with a performance on March 18 at the John Legend Theatre.

HOW TO GET THERE