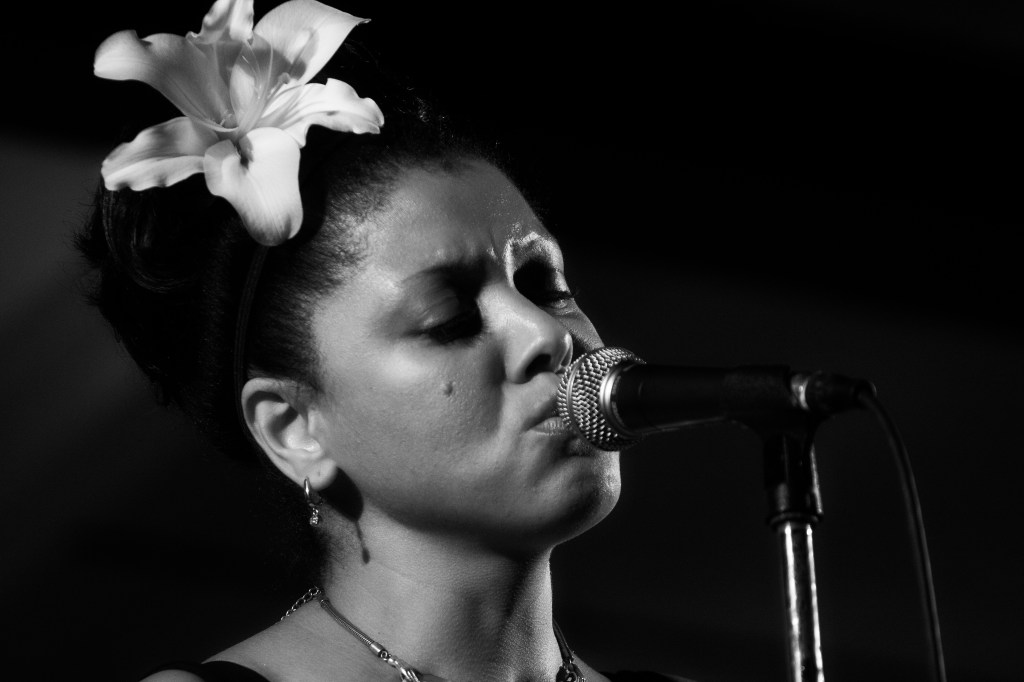 The organizers of the longtime Jazz on the Plazz concert series are holding a fundraiser next month to keep the event afloat.

This year marks what would be the 20th anniversary season of Jazz on the Plazz, a 10-week summer concert series produced by Los Gatos Music & Arts. However, in the past two years, in-person concerts have been canceled due to COVID-19 issues, leaving organizers with no way to cover their expenses.

Arts and culture events across the Bay Area have been hit hard during the pandemic, with festivals and concerts of all sizes being canceled or moved online in light of the public health threat that a rally may pose in large crowds. Many organizations have turned to crowdfunding to raise emergency funds to pay staff and cover other expenses.

Jazz on the Plazz is no exception. While the in-person event is on hold, the musicians took to Facebook Live to perform for a “Jazz off the Plazz” version of the event. Organizers say they plan to return to the concert series in person next year, but to do so, they need financial support from the community.

Because the Jazz on the Plazz series is free to the public, organizers rely on sponsorships and other fundraising efforts, including the annual fundraising gala for Los Gatos Music and Arts. The gala, like the concert series, has been around for more than a decade, but the stakes this year are higher than usual, organizers say.

“In order to survive and to ensure that we will be back next year, it is essential that the gala goes well, that we sell out sold out and that we make some money for cover our expenses for the coming season, “said Michael Jacobi, senior manager. producer of Jazz on the Plazz.

These expenses, Jacobi says, include paying for a small staff and running clinics and music lessons, as well as producing and engineering the concert series each year.

“It might take a village to raise a child, but it takes a city to broadcast a wonderful jazz series,” he adds.

Los Gatos Music & Arts and Linda L. Lester will present this year’s Jazz on the Plazz Gala on Sunday, September 26 from 5 p.m. to 9 p.m.

In the past, the gala has brought together prominent guests, including jazz pianists Mose Allison and Ramsey Lewis. This year’s event will feature jazz singer Kim Nalley, who will perform a tribute to Billie Holiday.

“Share the music, the food, the wine, the love and help keep jazz alive,” Nalley said in a promotional video for the event.

The gala will take place at La Estancia Estate, 18000 Overlook Road, a historic house listed on the National Register of Historic Places. There will be cocktails, wine, food and an auction, in addition to live jazz performances.

Sponsors for the event include El Camino Health, Lexus of Stevens Creek and the Los Gatos Chamber of Commerce.

Tickets for the event cost $ 200 at www.jazzontheplazz.com.