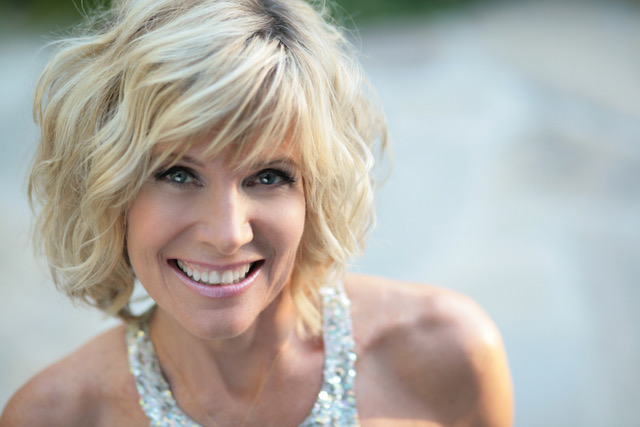 Songbook Sundays, created and hosted by Deborah Grace Winer to celebrate the American Songbook, will continue at Jazz at Lincoln Center’s Dizzy’s with Always Irving Berlin on Sunday, November 20at 5 p.m. and 7:30 p.m. at Dizzy’s Club. Always Irving Berlin kicks off the holiday season with November’s Jazz at Lincoln Center American Songbook show at Dizzy’s Club, and is a rousing celebration of the songs of America’s most legendary songwriter. Starring Grammy-winning Debby Boone, Broadway star Darius de Haas and rising star Anaïs Reno will also feature a multi-generational cast of stars. Hosted and curated by American songbook expert Deborah Grace Winer, the set includes Berlin classics such as, Cheek to cheek, there’s no business like show business, let’s face the music, be careful, it’s my heart, let it goand more. 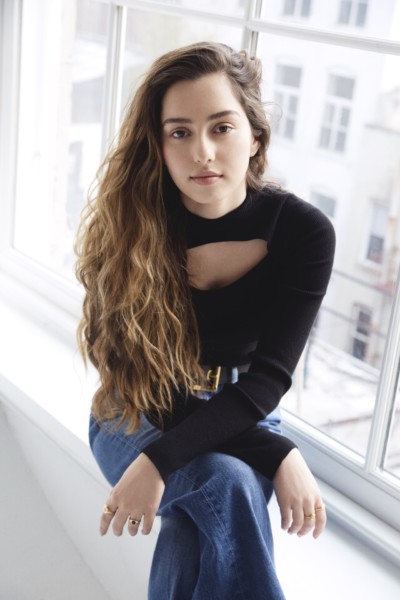 “Songbook Sundays” started on May 22 this year with “I have Gershwin; » A Salute to Cole Porter (July 17), Duke Ellington (September 11); ends with Irving Berlin (November 20) and will continue with the celebration of Rodgers and Hart (February 5). All shows take place at 5 p.m. and 7:30 p.m. and feature the best vocal talent from Broadway, cabaret and jazz, with a diverse mix of young artists and seasoned stars. Energy, fun, great music – welcoming new Songbook Sundays audiences from around the world as well as a new offering for JALC‘s home audience.

In the spirit of swing, Jazz at Lincoln Center’s mission is to entertain, enrich and expand the global jazz community through performance, education and advocacy. Dizzy’s Club features live jazz performances with panoramic views of the Manhattan skyline and Central Park.

To join Jazz at Frederick P. Rose Hall at Lincoln Center, enter Columbus Circle at 60e Street and Broadway, take the Jazz elevators to 5e ground for Dizzy’s Club as well as The Rose Theater and The Appel Room.

Tickets for Songbook Sundays are $35, with student tickets available for $20. There is a $21 minimum for food and beverages. https://2022.jazz.org/songbook-sunday-always-irving-berlin

Deborah Grace Winer (curator, host) is a leading expert on the classic American songbook, and author and creator of theatrical reviews and concerts. Along with previous projects with Jazz at Lincoln Center, collaborations include Feinstein’s/54 Below, Birdland, and a decade as Artistic Director of 92Y’s Lyrics & Lyricists™ concert series, presiding over 50 original shows and bringing back the venerable series. to audiences and critics. cheer. She collaborates with leading artists from Broadway and the music world, and works with leading institutions. Author and playwright, among her four books is On the Sunny Side of the Street: The Life and Lyrics of Dorothy Fields (Macmillan), recently named by the Wall Street Journal one of the five best books on American songwriters. His articles have appeared in The New York Times and his plays, off-Broadway and regional. She has been featured on PBS’s American Masters and NPR’s “Fresh Air” and “Morning Edition.”

Deby Boone (Singer) gained instant fame in 1977 when You Light Up My Life became one of the biggest songs in history, hitting No. 1 on Billboard for ten consecutive weeks and selling over four million albums. She received the Grammy for Best New Artist and has since received seven other Grammy nominations, winning two more. Debby has performed in numerous musical theater productions and is also the author of 6 children‘books. She continues to develop her reputation as a Great American Songbook singer, building on her previous release for Concord Records, Reflections of Rosemary. The album is an intimate musical portrait of her late mother-in-law, legendary singer Rosemary Clooney, for whom Debby had great love and respect. She has recorded 13 albums. His latest album is a tribute to Las Vegas in the 60s‘is called Swing This. She is currently playing live music across the country.

Darius de Haas (singer) is an award-winning singer, actor, and concert and recording artist. His Broadway credits include Shuffle Along, Kiss of the Spider Woman, Rent, Carousel, Marie Christine, The Gershwins’ Fascinating Rhythm; Beyond Broadway: Children of Eden, Running Man (Obie Award), Once On This Island (1st National Tour), Saturn Returns (Public/NYSF), The Bubbly Black Girl Sheds Her Cameleon Skin (Playwrights Horizons), I Was Looking At The Ceiling And Then I Saw The Sky, Cry The Beloved Country (Goodman Theatre), Jesus in Jesus Christ Superstar – Gospel (Alliance Theatre), As You Like It (Public/NYSF). TV/MOVIE: On The Marvelous Mrs. Maisel is the singing voice of Shy Baldwin; Martin & Orloff, Chicago, My Favorite Broadway: Love Songs, The View and many shows TODAY. He has toured the United States, Europe and Asia. His recordings include Day Dream: Variations on Strayhorn, Quiet Please (with Steven Blier) and many original cast recordings.

Anais Reno (singer) JALC’s favorite young artist, Anaïs Reno has been singing professionally since the age of 10. She won Platinum at the 2016 International Forte Competition at Carnegie Hall, the Mabel Mercer Foundation Competition in 2019, and received the Julie Wilson Award in the fall of 2020. She has worked with stellar musicians such as Billy Stritch and Tedd Firth and performed with the New York Philharmonic. Last year, she released her first album, Lovesome Thing: Anaïs Reno sings Ellington and Strayhorn, which quickly climbed the jazz charts. She is currently studying jazz composition at SUNY Purchase College as an Ella Fitzgerald Fellow.

Joe Davidian (music director, piano) A jazz pianist and arranger, Davidian has opened for Jane Monheit, Dianne Reeves and Danilo Perez and supported a “who’s who” of jazz artists. He has appeared at numerous jazz festivals, including Festival Miami and Discover Jazz Festival, venues such as Birdland, and national and international tours with his trio. He has released three albums under his name.