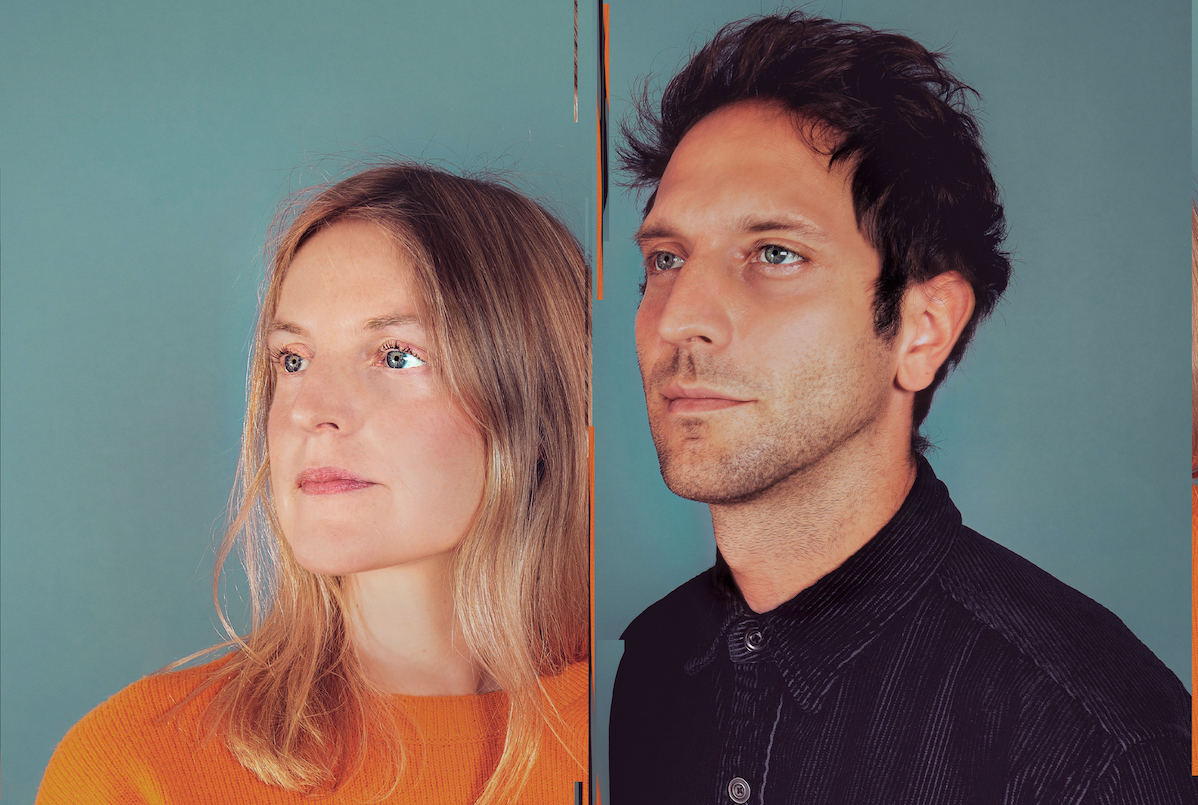 A triple bill to savor during our Saturday night festival evening!

Two mainstays of the Irish jazz scene, Michael Buckley and Mike Nielsen have performed with a who’s who of Irish and international jazz and pop greats over the years including the Mingus Big Band, Mary Coughlan, Glen Hansard, Larry Coryell, Dave Liebman. Buckley’s House of Horns has achieved legendary status in the Irish music scene, while Mike Nielsen is one of music’s most respected educators and performers.

Tonight, they renew their taste for a duo performance in a set specially recorded for Sligo Jazz 21.

Snow poet
Specially recorded in London for Sligo Jazz ’21.
A group built around the coveted skills of award-winning Irish singer Lauren Kinsella and producer Chris Hyson, Snowpoet formed in London in 2013 with a passion for songwriting and a desire to celebrate the common ground between the modern folk, sung poetry and ambient electronics. Their music has been described as “beautiful” (BBC Radio 2) with “elusive beauty and penetrating lyrics” (Irish Times)

Their 2016 debut album, titled Snowpoet, garnered critical acclaim drawing comparisons to artists such as Bjork and Olaf Arnalds while citing influences as diverse as Joni Mitchell and Ravel. Their follow-up album released on Edition Records in 2018 titled Thought You Knew was featured on National Public Radio (United States) as one of the best albums of 2018 and was billed as an album that “opposes clichés in every possible direction” (Forfolksake). Wait For Me (2021) their latest release on Edition Records was recorded during the lockdown and brings their new songs together with creative originality and continued expressiveness.
They continue to sell shows in cities like London, Dublin and Birmingham with their original and heartfelt music, increasing their fanbase through a live and digital presence.

PAUL GEL MUSIC OF MINGUS
at the Hawks Well Theater

To conclude a brilliant and varied Saturday night musical lineup, look no further than Cork trombonist and conductor Paul Frost, who leads a group of Irish jazz musicians in a fiery tribute to one of the figures. most important in American music of the twentieth century. , Charles Mingus. Mingus was a virtuoso bassist, accomplished pianist, conductor and composer. The New Yorker wrote: “Out of sheer melodic, rhythmic and structural originality, his compositions can match anything written in twentieth-century Western music. “
Among the musicians Frost has assembled to give Mingus a voice tonight is saxophonist Michael Buckley who himself has toured with the powerful and legendary Mingus Big Band.

Melanie O’Reilly & Trio – Jazz on a Summer’s Evening: a tribute to Anita O’Day