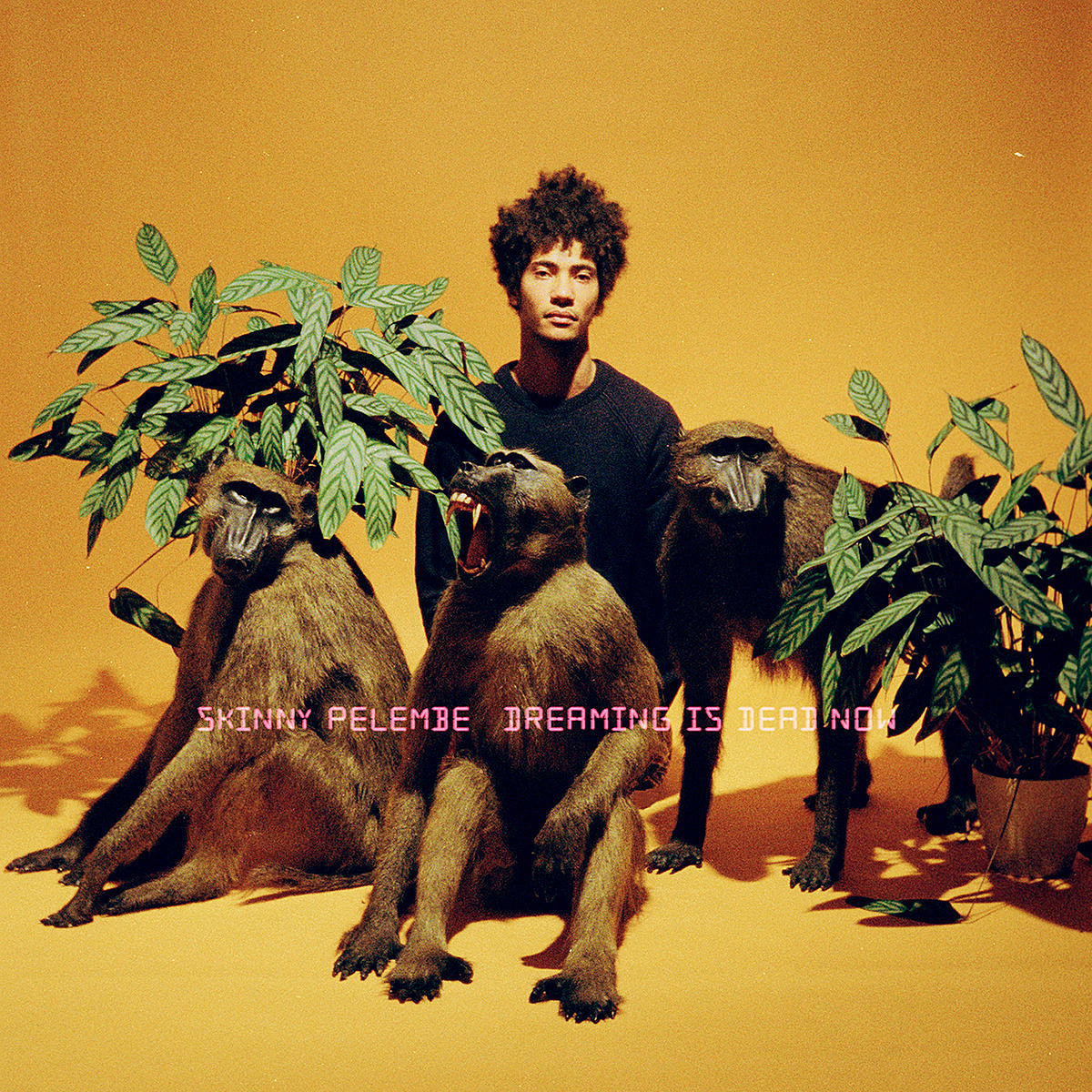 Skinny Pelembe turns psychedelia, jazz, electronics and more into its own sound

Real name Doya Beardmore, the impossible-to-fit artist was born in Johannesburg, South Africa, before moving to Doncaster, England, where he was discovered by Gilles Peterson’s Future Bubblers program, then signed to the Peterson’s Brownswood Recordings label. He debuted with his self-released EP in 2017 Seven Year Cursebefore making his Brownswood debut with his 2018 EP Sleep more, make more friendswhich featured a different guest musician on each track (including electronic musician Emma-Jean Thackray and soul singer Yazmin Lacey, who are both also on Blue Note Re: Imagined). 2019 saw the release of Skinny’s first full album, Dreaming is dead now). His three releases are excellent and all find him in a state of constant evolution that blurs genres.

His music comes from everywhere – psychedelia, electronica, jazz, rock, hip hop, and more – and Skinny mixes it all up in a way that sounds genuinely new and original. It’s a palate-stimulating fusion that hits you with so many different flavors at once, blending sounds you might not expect to hear together, but in a way where all the ingredients bring out the best. one another. It’s very trippy, and although it’s music that often leaves its impact with mind-blowing sounds, there’s also a lyrical power to it, like on the impactful “No Blacks, No Dogs, No Irish”, a song that – to quote The Guardian – refers “to the racism of the British pensions of the 1950s, as well as to Beardmore’s own experiences of xenophobia”.

If you haven’t checked out Skinny Pelembe yet, I highly recommend it. I’m amazed at how unique and accessible it is, not just for an up-and-coming artist but in general. Check it out below.