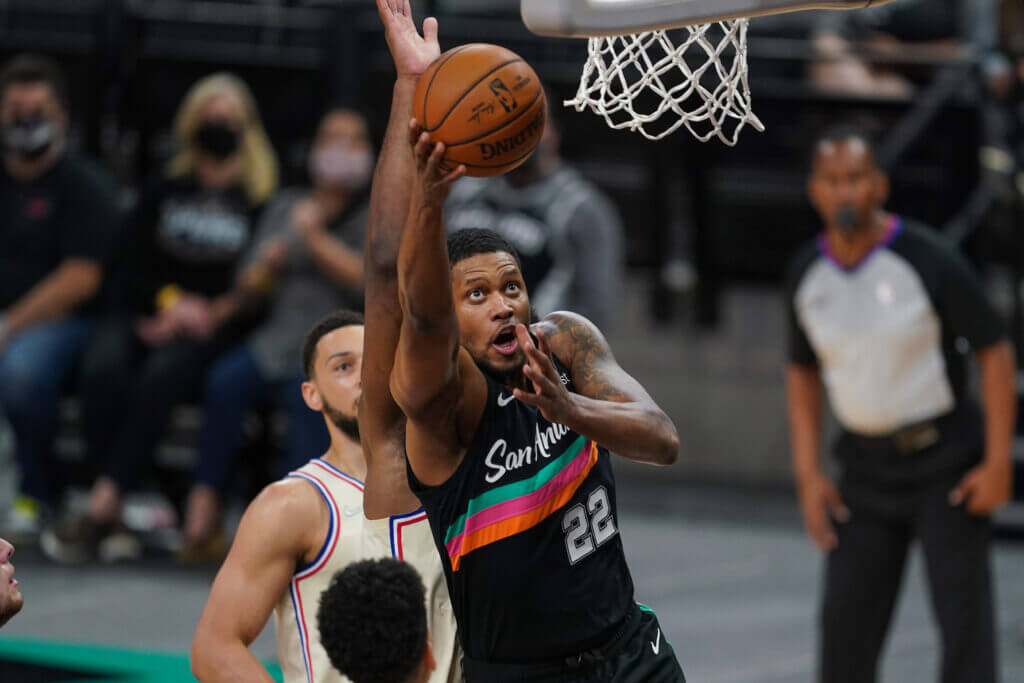 The Utah Jazz are starting to take shape for the coming season.

Managing Director Justin Zanik and the rest of the front office remained busy on Tuesday. The morning saw a hiring of striker Rudy Gay on a two-year contract. He sinks into the void left by Georges Niang who, according to League sources, committed to signing with the Philadelphia 76ers.

As the Jazz played their Summer League opener on Tuesday night, they secured an engagement from Hassan Whiteside for a one-year contract. He will fill the backup center job that was left vacant when Utah traded Derrick Favors to the Oklahoma City Thunder.

So what does all of this mean for Jazz?

This means that their rotation, except for any other movement, is largely filled. Getting a commitment from Gay was important. He was the guy the Jazz wanted to bring in and targeted with their mid-level exception. He’s a 6-foot-9 forward who can score, shoot and defend. He’s not the crazy athlete he once was now that he’s in his mid-thirties and has recovered from an Achilles tendon injury in the past. But he’s just had a terrific year with the San Antonio Spurs, a season where he averaged over 11 points per game and shot almost 40 percent from 3 points.

The presence of Gay makes the Jazz more versatile at both ends of the floor. Offensively, he is an accomplished goalscorer on three levels. He is competent from mid-shift.