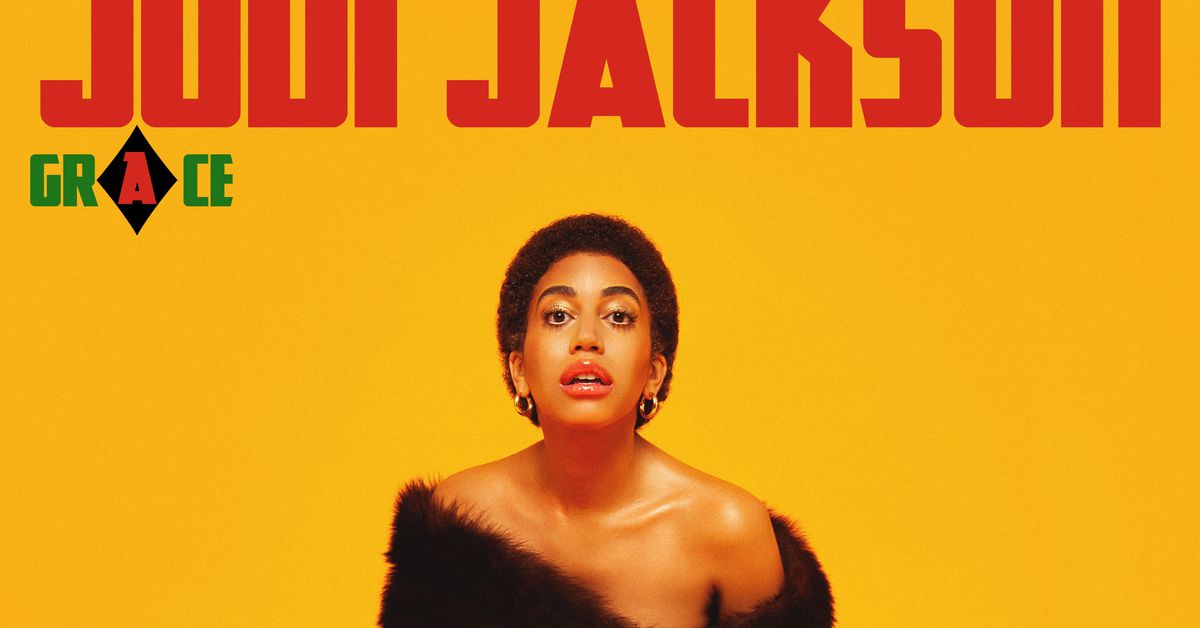 LONDON, Aug 5 (Reuters) – American jazz artist Judi Jackson, a self-proclaimed “old soul”, has come a long way since discovering her vocal talents while singing in church in her home state of Virginia.

“From around the age of 10 or 12, I started getting serious about it and studying with a vocal coach…and working with small groups in my community,” the 29-year-old said. years to Reuters in an interview.

Inspired by Billie Holiday and Nina Simone, as a teenager Jackson recorded a track for the music ensemble Snarky Puppy and opened for Grammy-winning blues and gospel singer Mavis Staples.

Now signed to Sony Music and based in London, she has performed at prestigious venues such as Ronnie Scott’s Jazz Club and is currently doing selected festivals and gigs following the release of her new album ‘Grace’ earlier this year.

“If the music has no soul, what are you really doing? So all my music has to come from that place to begin with,” Jackson said.

She describes “Grace” as a “bluesy, soulful rock n’ roll, torch song experience” with lyrics exploring themes such as her relationship with her biological mother on the title track to the idea of ​​letting go of “things that never serve you more” in the song “River”.

“Sometimes you have people in your life who help you. They make you strong. They’re there for you. But it’s only for one season…you realize you’ve passed them or it’s not just not for you. And the freedom to be able to let go and let it flow like a river,” she said.

Jackson says she would like to perform at the Glastonbury Music Festival, having once seen the late Amy Winehouse perform there.

“It’s just iconic…I’m sure it will happen,” she said.