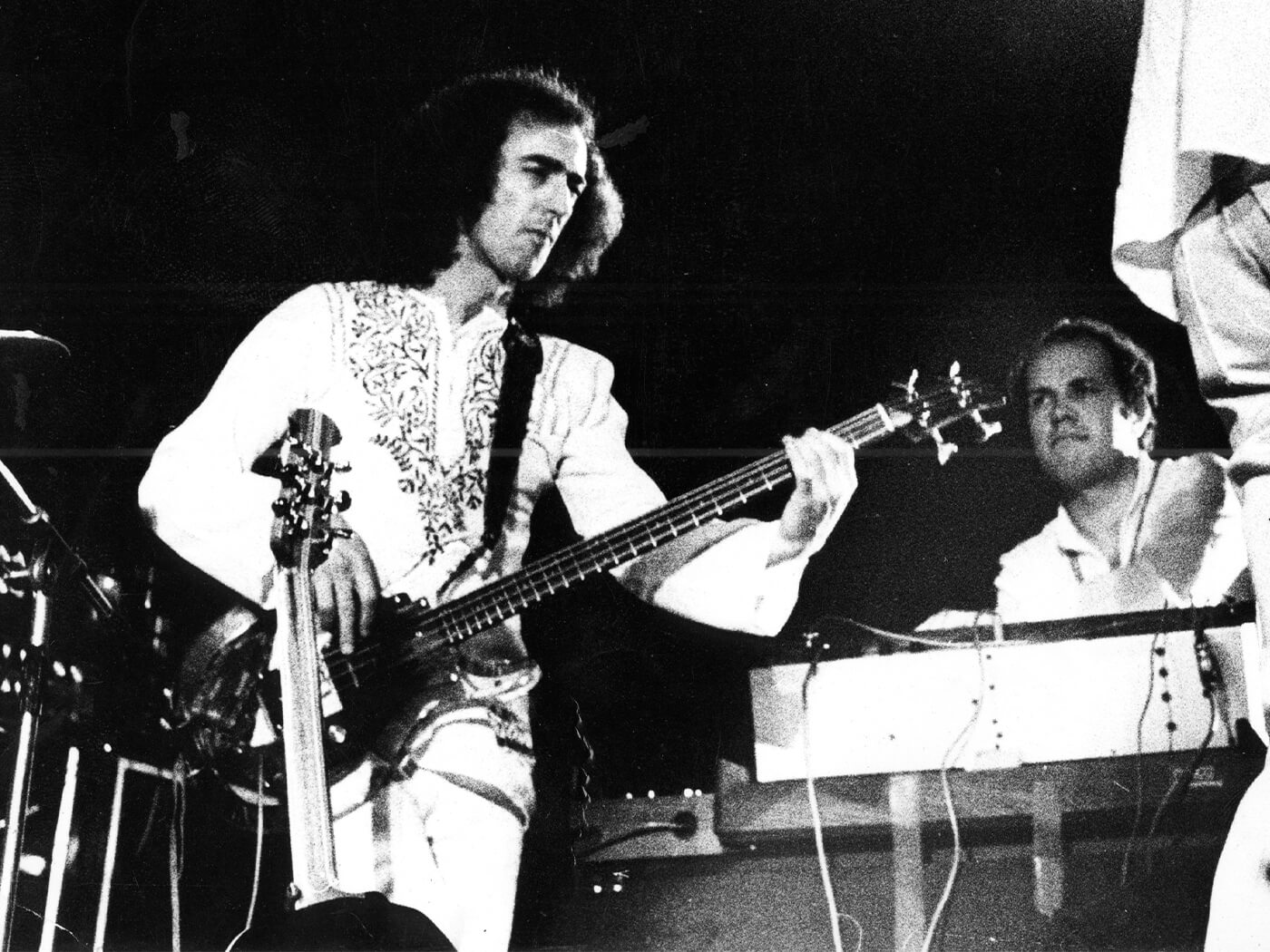 Rick Laird, bassist and founding member of the Mahavishnu Orchestra, has passed away at the age of 80.

News of his death was made public through several tributes on social media from his bandmates. No cause of death has been announced, but a Reddit post, allegedly written by Laird’s daughter, alleged he has been in hospice care since January 2021.

RIP brother Rick Laird. What good memories we have. I miss you !!! pic.twitter.com/6cIW51uHSj

Laird’s Mahavishnu orchestra teammate Bill Cobham also delivered a heartfelt tribute on Facebook yesterday: “He played what was necessary to keep the rest of us from derailing musically.

“He was my rock and allowed me to play and explore musical regions that I could not have traveled without his support! Rick Laird said goodbye to this world at sunrise this morning. Already I miss his likeness and voice in the powerful calm and authority he has projected on and off the stage. The body is fine but the character will remain as an influence on everything I play for the rest of my life. I miss him already.

For anyone who was close to the MO, you knew that the most reliable person in this group was the bassist. He played…

Born Richard Quentin Laird in Dublin, Ireland, the bassist began his career after his family moved to Auckland, New Zealand. At the age of 18, Laird played double bass with a local band and began to travel the country.

At 21, he enrolled in the Guildhall School Of Music And Drama in London, playing simultaneously in The Brian Auger Trinity before leaving the group due to his refusal to switch to electric bass.

Laird then took over as house bassist for Ronnie Scott’s Jazz Club, where he performed alongside giants like Wes Montgomery, Sonny Rollins and Sonny Stitt.

After earning a scholarship to study at Berklee College Of Music in Boston, Massachusetts, Laird eventually studied electric bass guitar, inspired after hearing the Tony Williams Lifetime – which featured McLaughlin on guitar – in concert.

McLaughlin will then ask Laird to join the first incarnation of the Mahavishnu Orchestra in 1971.

Apart from his musical work, Laird has also been celebrated as a music photographer; he took photos of Miles Davis, Chick Corea, Wayne Shorter, Elvin Jones, Keith Jarrett and many more.

Read more tributes to Laird below:

Sad news for Rick Laird who was bassist at Ronnie’s from 1962. https://t.co/YphiLvAs2n

I was proud to have been photographed with this kind, sincere and warm man in 2013 in New York. It was here…

Farewell, Rick Laird. A superb bass player and when it comes to his solid work with the Mahavishnu Orchestra, the eye in the center of the hurricane. So grateful to have been able to see him perform with the band in 1973 and so happy that we got to talk about his work last year. . . pic.twitter.com/Pts6bRknAr

“The Native Afro-Jazz Sounds of Philip Tabane and his Malombo Jazzman” – News, Reviews, Articles and Commentary from the London Jazz Scene and Beyond