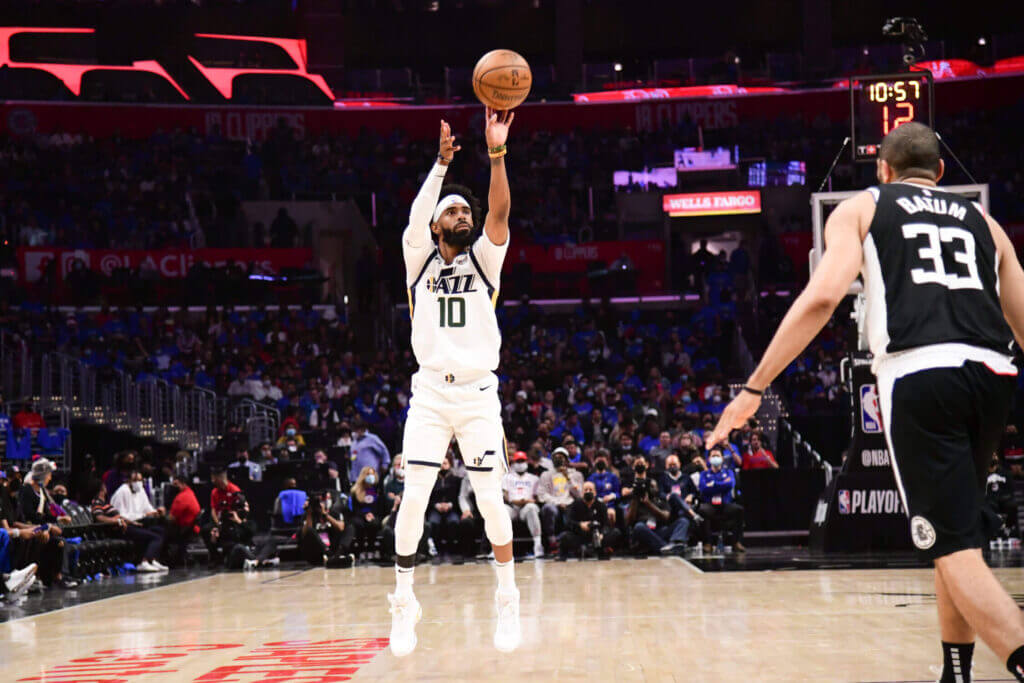 Free agency begins Monday night for the NBA. And for the Utah Jazz, they expect to be active from the start.

The Jazz are expected to finalize a three-year deal for all-star playmaker Mike Conley to return to the franchise, once the teams can officially have conversations with the players, league sources have told The Athletic.

For Jazz, Conley is their biggest domino, their window into what they hope will be next season’s title fight. He had one of the best seasons of his career and was one of the main reasons the Jazz didn’t make it past the second round of the playoffs as his hamstring and calf injuries took him embarrassed at the worst time.

Once Conley’s situation is sorted out, the Jazz can figure out the rest of their roster, and they’ve been busy for the last few days.

In moves all reported first by The Athletic, Utah extended qualifying offers to forward Jarrell Brantley and goaltender Trent Forrest. The Jazz have not made a qualifying offer for forward Juwan Morgan, although sources say the Jazz are keeping the door open for Morgan’s return. On Sunday, the Jazz gave up on Matt Thomas, whom they traded a second-round pick at last season’s deadline.

There are therefore free places. And, of course, Jazz