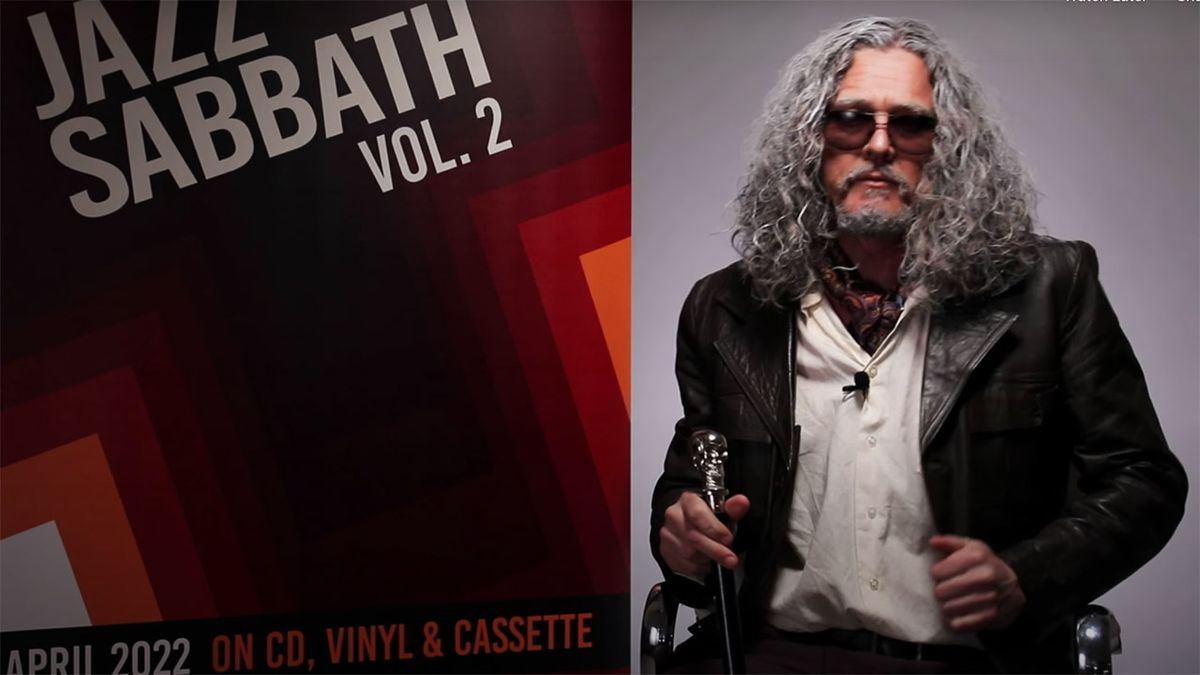 A rare TV interview with Jazz Sabbath has surfaced, which you can watch below, which also features performances from a 1985 version of the TV show. Jazz Magazine.

Jazz Sabbath are the band who claim another Birmingham band stole their gear while band member Milton Keanes was hospitalized and their debut album shelved, and whose “original album “, Jazz Sabbathsurfaced in 2020.

Jazz Sabbath also announced the release of a new album, 2nd volumevia Blacklake Recordings on April 22. You can see the new artwork and track listing below.

In a statement, the label said: “Jazz Sabbath’s 50-year streak of doom ended in 2020 when their long-lost debut album was finally released; proving that the songs made famous by a Birmingham metal band were actually written by this jazz trio.

“Now reunited after 52 years, Jazz Sabbath entered the studio and completed their second album, which was also being recorded in 1969, but due to legal disputes with a session musician it had to be scrapped and never saw the light of day…until now.

“With the band’s flight from Birmingham revealed, Milton Keanes and his colleagues can now present these songs in their original form, pieced together with 52 years of experience, vigour…and rage. The Quiet symptom of the universethe full 8 minute version of Paranoid (not that afterthought metal version everyone knows) and of course the song that other bands have so blatantly named themselves after.”

The reunited Jazz Sabbath will embark on their first EU/UK tour since 1969 in October; fittingly rounding off the tour in Birmingham on November 26. You can see the dates below.

Jazz Sabbath Vol. 2 will be released on April 22 on Vinyl, CD, Cassette and all streaming/download platforms.

Warning: As of 2020, multiple news sources have stated that Milton Keanes is actually the longtime alter ego Ozzy Osbourne and black sabbath keyboardist Adam Wakeman. Adam has even openly claimed in interviews that he invented the character. Confronted with these claims, Milton Keanes simply replied, “Plagiarism, identity theft…those things seem to have been a constant in my life since 1970, so I tend not to pay much attention to them these days. these days.”