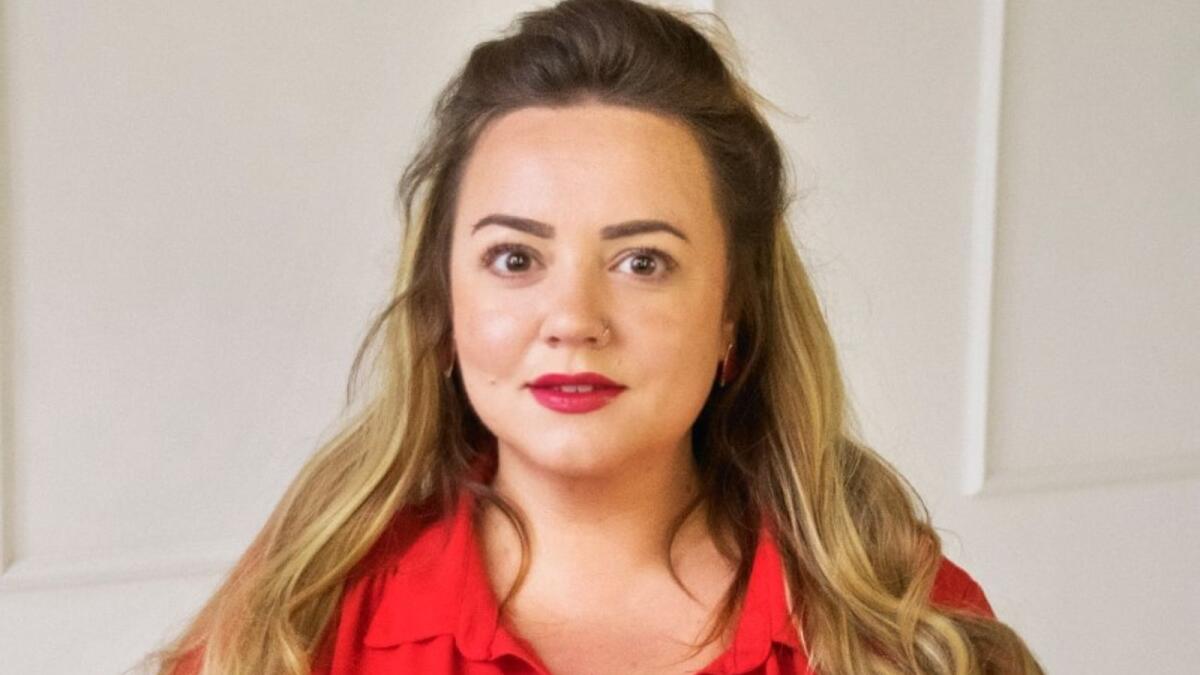 Mullingar-based singer Raimonda Masiulytė-Ramchurn will take the stage at Cúige Studios, 17-23 Dominick Street, Mullingar this Sunday evening August 7 (8pm) to bring something different to the final hours of Fleadh Cheoil 2022.

Jazz and swing will be the order of the day, as the Lithuanian native is joined by Lee Meehan (guitar) and Daniel Rorke (saxophone) for a two-hour session of soulful, sassy melodies in the brand new arts room. of Mullingar.

Raimonda – a Lithuanian celebrity who once reached the final of the Baltic state’s Eurovision Song Contest qualifiers – moved to Ireland in 2010 and has since settled in Mullingar with her husband Vimal. As one of Ireland’s musical capitals – home to Joe Dolan, Niall Horan, Tanya O’Callaghan, The Blizzards, The Academic and of course the Fleadh – Raimonda was naturally drawn to it.

Fleadh Cheoil na hÉireann’s arrival in town only intensified her love for her adopted home.

“It’s my first time on a fleadh, and I think it’s a wonderful opportunity for someone from outside Ireland to fully immerse themselves in the culture,” said Raymonda. “You can go anywhere in the city and there will be something happening around every corner.

“It’s really cool and I’m enjoying it so far. There have been too many pints of Guinness! But I met so many people, not just from Ireland, but also from Lithuania, America and beyond.

Although the Fleadh is on a much larger scale, it reminds Raimonda of Baltic Day at Temple Bar, an event she attended a few years ago which introduced Lithuanian, Latvian and Estonian culture to Dublin through the music, traditional clothing and street performances. It also reminds him of Lithuania’s own version of the Fleadh – the Dainų Šventė (Festival of Songs), a “massive annual cultural event” involving traditional Lithuanian musicians and choirs.

“The Fleadh is very special though, because it’s Irish, and I don’t think there’s a culture as distinctive and yet as widely celebrated as Irish culture,” Raimonda said. “If you go to Paris, you will find traces of Irish culture somewhere.

“I’ve never seen anything like the Fleadh before. It’s truly pleasent.

Since arriving in Mullingar, Raimonda has been busy writing new material and recording, as well as performing with local artists. She was part of the state-funded Midland Voices Live in June, which brought together a host of local artists at the Mullingar Canton Casey’s pub for a live performance produced by Wolfshire Productions.

She hopes to do more jazz and swing gigs in the future, and with that in mind, Cúige Studios is her next stop.

“I met Andrea [Cullen] to Cúige during one of their art classes; I was his role model. We talked, and she found out I was a jazz singer. So we decided to do something different for the end of the Fleadh,” Raimonda explained.

Doors to this Sunday night’s concert open at 8 p.m. Sunday night, with the show beginning shortly after. Tickets cost €20 and can be purchased online or at the door.

“You go upstairs and there’s a little stage. It’s very intimate, so it’s first come, first served – and it’s ‘bring your own bottle’!” she continued.

“We are expecting something very cool. With me I will have Lee [Meehan] – who has Mullingar connections – on guitar, and Daniel [Rorke], an Irish-Australian on saxophone. They’re wonderful musicians, and I’ve had great feedback spreading the word.

“So this will be something new, and maybe an introduction to something else that will happen in the future!”