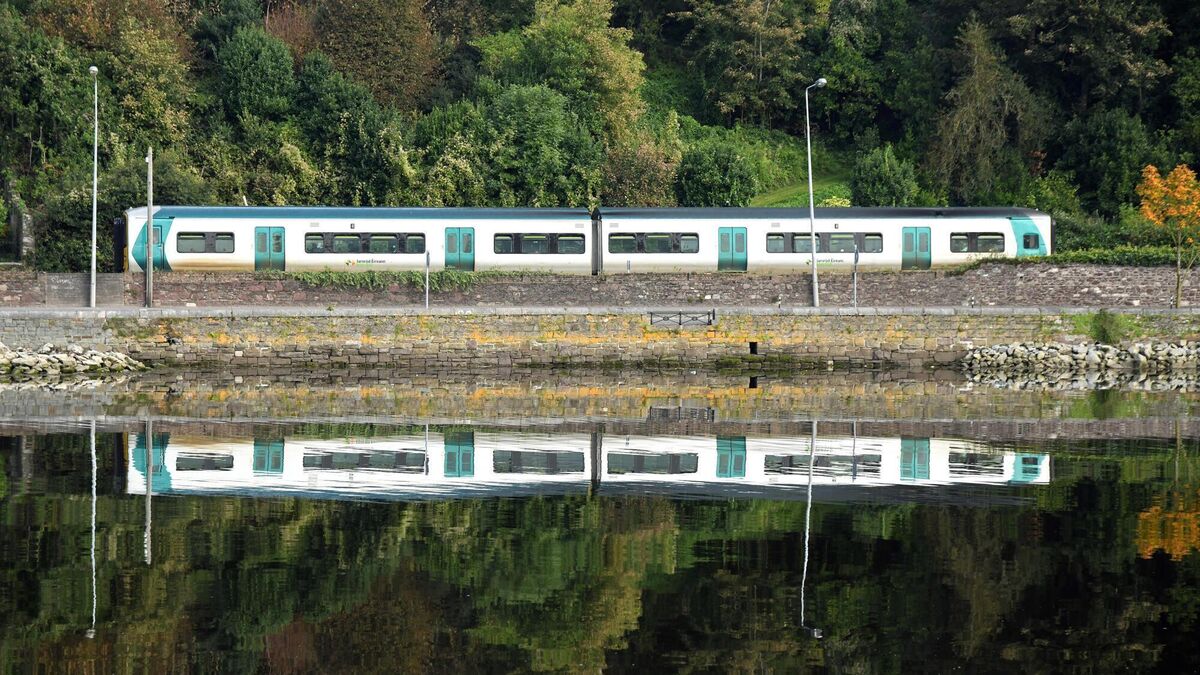 Alternative bus services and transfers will be in place for music fans heading to Cork for the Guinness Cork Jazz Festival while works will take place at Kent Station and on the track between Mallow and Cork.

Irish Rail has announced that there will be a service disruption from Saturday October 16 to Tuesday October 26 with bus transfers between Cork and Mallow in both directions on the Cork / Dublin Heuston services. The Jazz weekend takes place from Thursday October 23 to Sunday October 26

Bus transfers will also operate between Cork and Mallow in both directions on Cork / Tralee services and there will be an alternate bus service for all Cork-Mallow services.

Revised departure times for bus transfers will be in place and the 6:15 am departure from Cork to Heuston on weekdays will not work.

From Saturday 23 October to Tuesday 26 October, services from Cork to Cobh and Cork to Midleton will be suspended with a replacement bus service in operation.

The works include the installation of a new signaling system at Kent Station, as well as essential track work at several locations between Mallow and Cork.

The € 8 million signaling project will replace a mechanical signaling system that dates in part from the early to mid-20th century with a modern, computer-controlled “solid-state locking system”.

The re-signaling project will provide increased safety of rail services, improved punctuality through modernized signaling, uninterruptible power supplies to ensure increased reliability and the ability to connect to the new national train control center in Heuston which is currently under construction.

“Signaling is complex: behind the signals themselves, which tell the driver when it is safe to continue and the route to follow for his train, the signaling systems tell us where the train is, control the movements of the trains. trains and control systems such as direct train points.

“Again, the complete replacement of a signaling system is more complex, but that is what we will be doing at Kent station and on the lines approaching in October.

“We are happy to complete this crucial project. Unfortunately, this requires some disruption in its final stages, but customers can rest assured that it will provide us with a modern system that improves services and security, and also ensure that we have a system that can respond to the transformation of services from suburb of Cork. planned in the future within the framework of CMATS.

A spokesperson for Irish Rail explained that the work was the culmination of a major project that had been going on for two years and said that with 11 days required for full commissioning, the impact on services was inevitable.

The work schedule to be carried out in October had been in place for many months. The Irish Rail spokesperson also said during the planning that it was understood that there would be no jazz festival this year.

Time to brighten it up at beach festivals