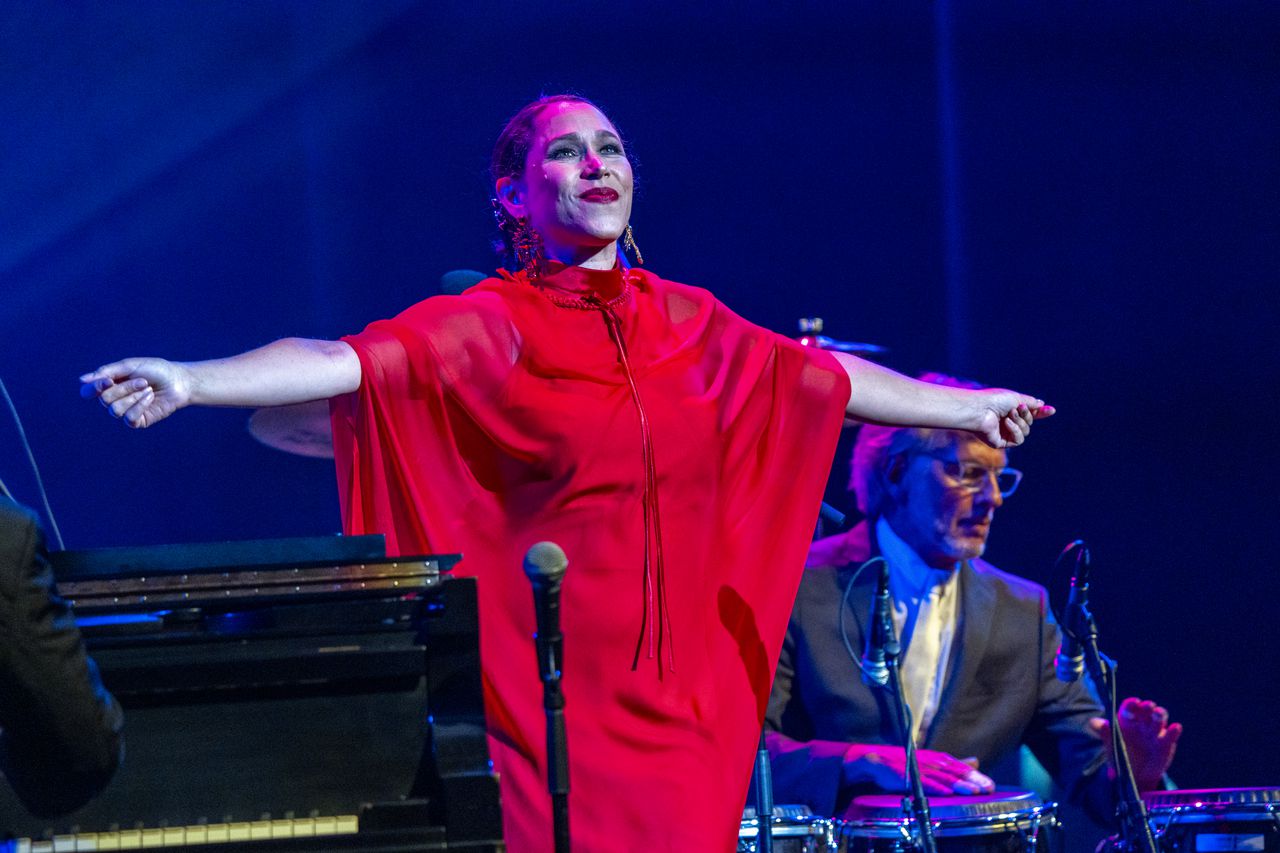 China Forbes, lead singer of internationally acclaimed Portland band Pink Martini, has been honored by the Montreal Jazz Festival with the Ella Fitzgerald Award. Forbes received the award during a sold-out Pink Martini show at the Montreal festival on July 5.

As the festival’s website states, the Ella Fitzgerald Award, named after the famous American singer, was established in 1999 and is awarded annually to “a jazz singer of significant talent who has had an impact and influence important on the international scene”. Throughout his career, Forbes has sung in more than 20 languages, on stages ranging from the Sydney Opera House to the Olympia in Paris. A true star of the music world, China Forbes has released 8 albums with Pink Martini, with whom she performed 20 sold-out concerts at the Montreal International Jazz Festival, as well as 3 solo albums.

Note to readers: if you purchase something through one of our affiliate links, we may earn a commission.

Jazz at the Ballroom presents “Take Me Back to Manhattan”

Your guide to the Newcastle Jazz Festival 2022