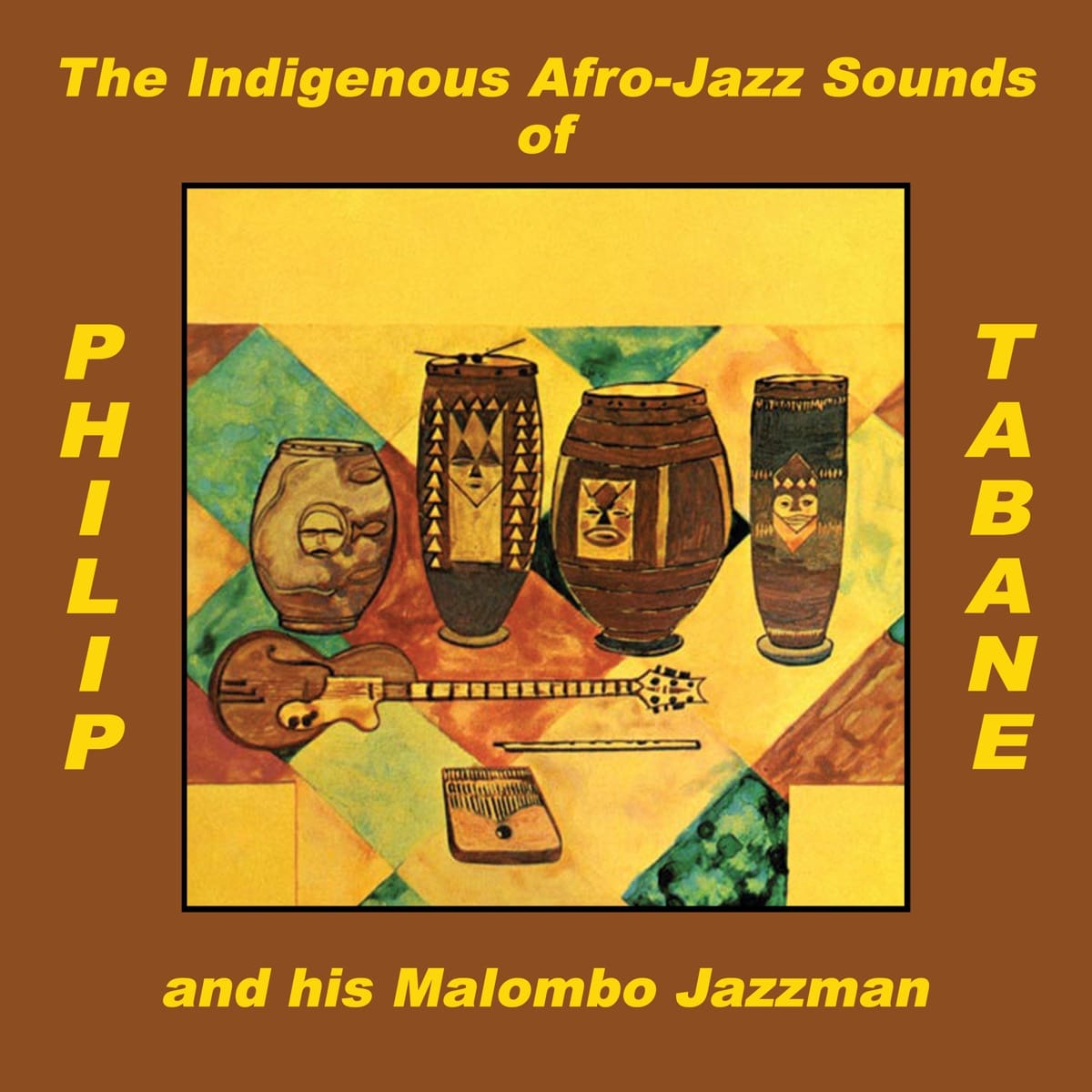 Philip Tabane’s Malombo music first appeared at the Castle Lager Jazz Festival in Soweto in 1964, starting with a flute, guitar and drums trio. This 1969 recording is credited to Tabane and his Malombo Jazzman (singular), as it is only accompanied by drummer and percussionist Gabriel “Sonnyboy” Thobejane.

The term Malombo refers to the drum and dance rituals of traditional healers, and through her music, Tabane saw a way to evolve into a different expression and perception, through the fusion of blues and jazz guitar. with traditional elements of African music, at the same time resist the domination of Euro-American culture.

The musicians immediately demonstrate their complicity on Kathloganao, Thobejane’s African drums following Tabane’s guitar and reacting to what he plays – a rich variety of styles. Inhliziyo and Man Feeling both have a strong blues orientation, the double-tempo drums creating urgency, while the latter is sometimes reminiscent of Blind Willie Johnson. Dark was the night, although incorporating fast tracks, sometimes distorted. The only vocal track is Ke Utlwile (I’ve Had Enough) which is apparently about Tabane’s niece, the vocals giving way to a courageous interaction piece.

Tsela is more strident, Tabane’s guitar exchanging the four with the drums, before the triptych of Babedi, Dithabeng and Mahlomola, three pieces on which they create layers and depth on a simple structure.

Tabane alternates between penny whistle (sometimes overdone, resembling a flute; always controlled) and guitar on these, but they are a feature of Thobejane’s dipala (thumb piano), with both musicians weaving patterns around the sounds. on the other, sometimes insistent, other times soft, the use of bass strings and penny whistles giving a calming effect.

Tabane went on to become a respected guitar virtuoso, at home and abroad, spending time in the United States, appearing at the Newport Jazz Festival, and performing with Miles Davis and Herbie Hancock. He died in 2018 at the age of 84. All credit goes to the Canadian label We Are Busy Bodies for making this album (previously on Gallo) available again.

With a book and an album, Jeremy Pelt pays homage to the pushers of the limits of…