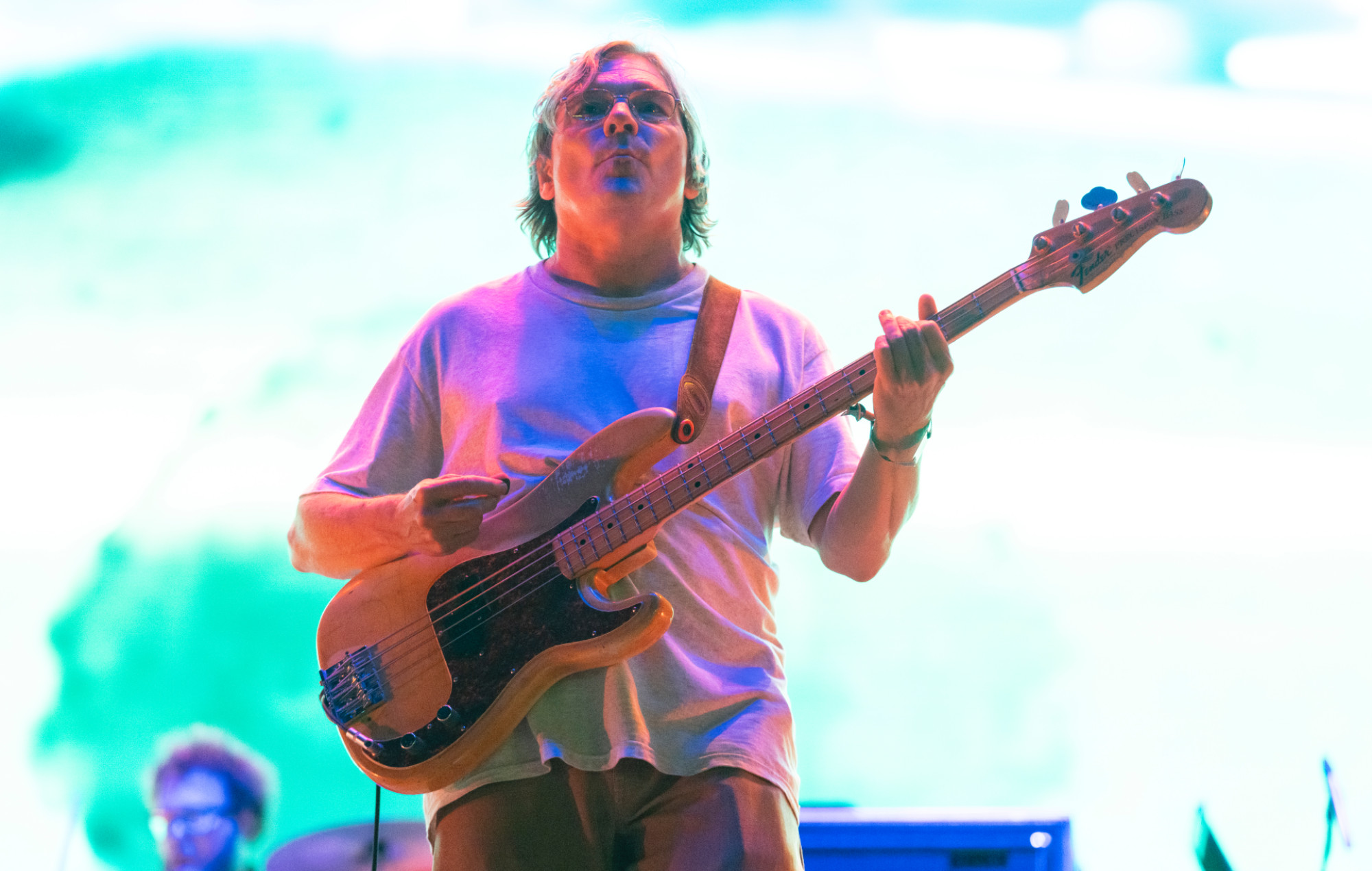 Watch the fan performance below:

The Indie Legends kicked off their reunion tour in May (following its initial announcement in 2019) at the Fonda Theater in Los Angeles, marking Pavement’s first gig in nearly 12 years.

The band followed up with a headliner at Primavera Sound Barcelona and Porto in June.

August saw a 30th anniversary reissue of “Slanted & Enchanted”, itself a sequel to the special reissue of Pavement’s latest album, “Terror Twilight”, in early 2022.

After wrapping up his current North American tour, Pavement will play a host of shows in the UK later this month, which includes a four-date residency at the Roundhouse in London.

Addressing the BBC Yesterday (9 October) frontman Stephen Malkmus said the tour had been “a bit like a tiger out of its cage”.

“I’ve listened to pretty much every song we’ve ever done,” he said of how he prepared for the race, “starting from the very beginning for m making sure I had enough gear to amaze people and make it magical and every show different.”

Pavement’s recent gig in Philadelphia saw them break out Kurt Vile to perform ‘Zurich Is Stained’, while a pop-up Pavement museum also recently opened in New York to mark the start of American indie rockers’ residency at the Kings. City Theatre. .

Jazz is in the air | Vision