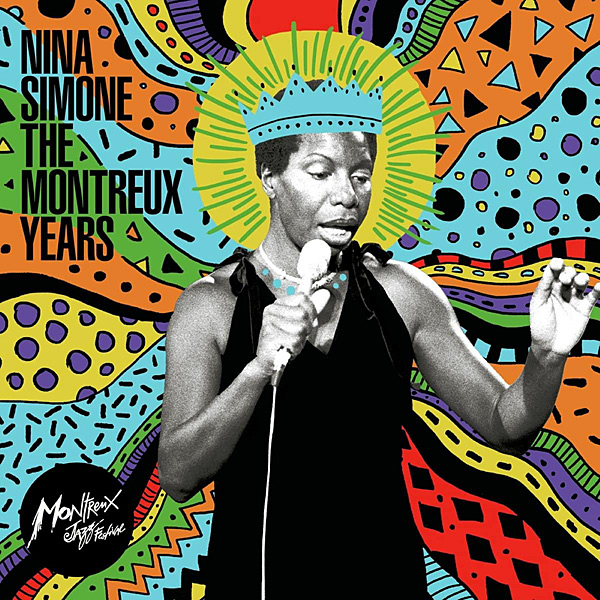 Nina Simone was one of the 20th century’s most notable singers, but few albums capture her full range – heart-wrenching ballads, jazz, blues, rock, African rhythms, militant politics. Hence the value of The Montreux years, which contains excerpts from his five concerts at the Montreux Jazz Festival between 1968 and 1990 and is closer to completeness than any other album. Her voice was pure and lyrical, with deeply touching emotion, sometimes plunging into sadness and anger. (Songs from 1990 show her in poorer health, faltering a bit.) She was also a superb pianist who wanted to become America’s first black classical pianist.

The opening track, an instrumental from “Someone to Watch Over Me”, reveals its virtuosity; the accompaniment of his song shows his keen sense of rhythm, which no singer-pianist has equaled except perhaps Shirley Horn. There are songs here that make you shiver, in particular “I Wish I Knew How It Would Feel to Be Free” and “Stars” by Janis Ian.

The sound is spectacular, thanks to Tony Cousins’ restoration work and MQA digital mastering. LPs sound considerably better than CDs ?? richer with more dimension and depth. But the CDs include the entire 1968 concert while the LPs contain only a few songs from that year (as both formats do with other years). Could BMG release a 3-LP version so that we can hear all 68 with the best sound? Better yet, can they release a multi-disc box set containing all five concerts? I would pay a lot of money for that. ??Fred kaplan

As time goes by. Dmitri Baevsky, that enfant terrible of alto saxophone, is now 45 years old.

The CD booklet of his ninth album contains a condensed and touching autobiography. Baevsky was born in St. Petersburg, entered Mussorgsky College of Music at age 15, and experienced the exciting and exhausting consequences of the fall of the Soviet Union. He came to New York at 19 to attend a two-week workshop and stayed for 20 years. He now lives in Paris with his French wife and child.

Soundtrack is the musical score of the story of his life. It contains popular Russian, American and French songs, jazz standards and originals. Their resonance in Baevsky’s experience rings true. He performs “Autumn in New York” by Vernon Duke and “Afternoon in Paris” by John Lewis with intimacy and also with assured and infallible grace. He still has the chops from his badass youth, but now uses them to portray defining memories. He lets “La Chanson de Maxence” by Michel Legrand flow in him, overlapping the invigorating ascent of the melody. Yet it imprints itself at every moment of the song, with its luminous saxophone tone (beautifully captured here) and nuanced phrasing.

Complicated emotions attach to his memories. On “Autumn in New York”, he slips through the streets of the city he loves. Sometimes he ends up in concrete jungles. In his understudy essay, he writes that New York can be “cruel and lonely.” When he sets up the jagged melody of Ornette Coleman’s “Invisible”, he must wonder how strangers in a strange land can go unnoticed. ??Thomas conrad 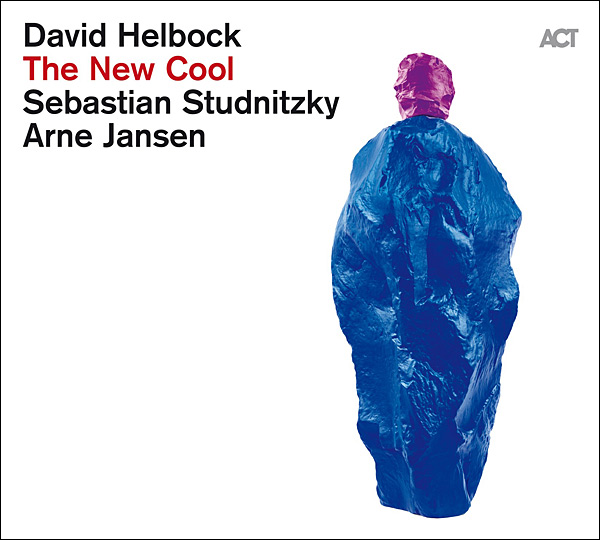 David Helbock from Austria is his own man at the piano. He wears weird hats with keyboard themes and occasionally plays a toy piano. The spirit of poker is at the heart of his music, but his passions can be explosive. The new cool is a start. It is more measured, sullen and lyrical than his previous work. He introduced a new trio with unusual instrumentation: piano, trumpet (Studnitzky) and guitar (Jansen).

Unlike many young jazz composers today, Helbock is interested in performing the works of others, from Jack Bruce of Cream to Chopin. In fact, the covers here prove his creativity more than the originals. On Benny Golson’s “I Remember Clifford”, Helbock’s pristine and clean piano markings involve the melody. Studnitzky’s trumpet makes this melody explicit, but in a low voice. Jansen’s guitar comes in and cries. It’s a dramatic and soaring interpretation of one of the great praises of jazz.

There are other surprisingly fresh responses to already existing songs. Cyndi Lauper’s “Time After Time”, smeared with Studnitzky’s electronic effects, is very slow and holds the famous chorus until the very end. Chopin’s Prelude in E minor, Op.28, No.4, is one of the most famous musical representations of despair; at Chopin’s insistence, he was executed at his funeral. Helbock, always against the grain, plays it almost brilliantly, with a groove. Matt Dennis’ “Angel Eyes”, this most melancholy ode to lost love, becomes a powerful and radical procession. At the service of Helbock the interpreter of various materials, Helbock the arranger transforms three instruments into an orchestra. The new cool achieved its title. ??Thomas conrad

It’s a wonderful record, Roy Hargrove and Mulgrew Miller playing as a trumpet-piano duo at two live concerts in 2006 and 2007. It has never been released before, which is strange because it captures them in optimal form. and a very good sound. Both musicians influenced many colleagues but left an uneven legacy among listeners, partly because they both died young (Miller at 58 in 2013, Hargrove at 49 in 2018) and partly because their albums were rarely as good as their live performances. Which makes this album all the more precious.

Hargrove let his jaws drop when he arrived in New York City at the age of 20, but the disease lessened him in his later years. Miller was too often hidden away as an accompanist to such domineering conductors as Art Blakey, Tony Williams and Betty Carter. Such a treat, then, to hear them as a duet, the most difficult jazz format: you have to follow what the other player is doing, no time to rest, no place to hide. They mostly play standards, not repeated, and the interaction is fresh and exciting but not gaudy: you have to listen intently to hear the intricacy of their crisscrossing lines. First, faint in front of Hargrove’s lark towers, then listen to Miller’s tangled rhythms, indigo harmonies and spirited improvisations? Shades of Bud Powell and McCoy Tyner but distinctly original.

The tracks from New York’s Merkin Hall (Disc 1 and some of the 2) convey a perfect blend of near palpability and ambient echo. Those in Lafayette, Pennsylvania (some from Disc 2) are a bit more distant and bright. CDs and LPs sound very similar. ??Fred kaplan