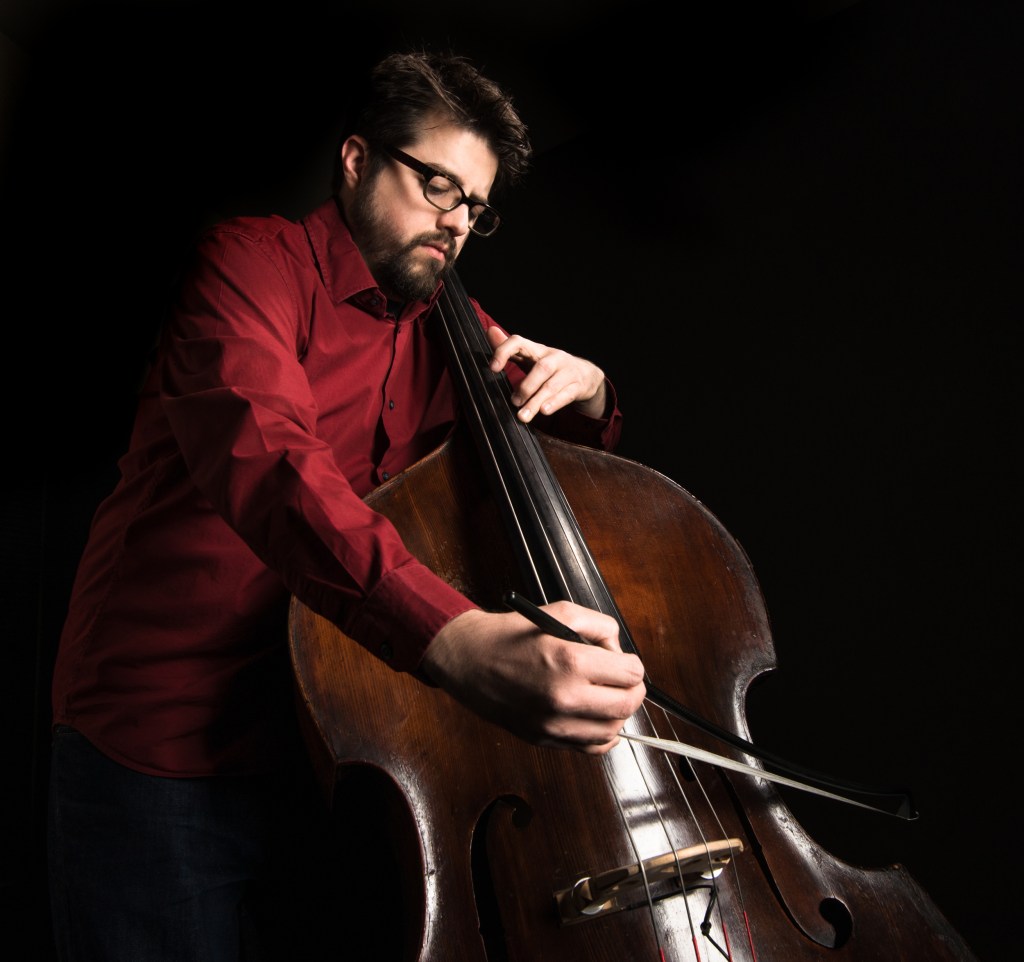 When Signia by Hilton opened in downtown San Jose last month, it revived not only a venerable hotel property, but also a longtime venue for the San Jose Jazz Summer Fest.

One of 12 stages at this year’s Summer Fest, taking place August 12-14 in downtown San Jose, the PG&E Silicon Valley Stage will be set up in the hotel’s Club Regent. San Jose Jazz hosted artists at the club for many years when the hotel was under the auspices of the Fairmont. But the Fairmont had declared bankruptcy and closed by the time the first post-pandemic Summer Fest took place last August.

The Hilton hotel chain bought the downtown landmark and reopened it in May. Signia by Hilton is the official hotel partner of Summer Fest and its Club Regent will once again welcome festival musicians. Nine acts, all of which have Bay Area connections, are set to perform there for ticket holders with all-stage access or higher.

“Partnering with San Jose Jazz is a longstanding tradition, and it’s one we want to continue,” said Jimmy Sarfraz, General Manager of Signia by Hilton San Jose.

“We are so thrilled to have Club Regent back at Summer Fest at the newly opened Signia by Hilton San Jose hotel,” said Bruce Labadie, Festival and Artistic Director of San Jose Jazz. “While the main stage (in Plaza de Cesar Chavez) plays host to the festival’s biggest headliners, the nearby Club Regent is a showcase for stellar local talent.”

The Brian Andres Quartet will kick off Club Regent on August 12 at 6 p.m. with a set featuring Mexico-born singer Sandra Aran. A drummer, Andres joined the iconic Dr. Loco and his Rockin’ Jalapeno Band in 2000, taking on the role of bandleader in 2007 with the Afro-Cuban Jazz Cartel. His current Latin jazz project is Trio Latino.

Jazz Mafia with Adam Theis is next August 12. The Bay Area jazz collective will take to the PG&E Silicon Valley stage at 8 p.m. Theis, an Oakland-based multi-instrumentalist, is the director of Jazz Mafia and, as such, has collected over 100 different live projects over the past 20 years. He was one of more than two dozen local musicians who received $1,000 grants last year through San Jose Jazz’s Jazz Aid Fund to create new work.

The Aaron Germain Chance Quartet opens the PG&E Silicon Valley stage on August 13 with a set at 1 p.m. Bassist Germain began playing salsa and Afro-Cuban music when he moved to the Bay Area in 2000. He has collaborated with various artists, including Andres’ Afro-Cuban Jazz Cartel.

The Howard Wiley Show has a reputation for presenting jazz shows you can dance to, fusing jazz, soul, gospel and funk. As a member of Thelonious Monk Institute of Jazz’s All-Star Band, Berkeley-born saxophonist Wiley performed with jazz greats including Wayne Shorter and Herbie Hancock. His show is scheduled for August 13 at 3 p.m.

On August 14, singer Kenya Moses takes the PG&E Silicon Valley stage with Bossa e Bossa at 1 p.m. for a Brazilian bossa nova. Moses began his professional vocal career in the world of opera, while simultaneously studying and performing with dance companies including Alvin Ailey in New York.

Featuring a group of Bay Area jazz veterans, “With Love to Geru” will revisit material from Chet Baker’s quartet and quintet on Pacific Jazz, Gerry Mulligan’s legendary pianoless quartet and their later recordings together in the 1980s. 1970 for the CTI label. This celebration of West Coast jazz titans will take place on August 14 at 3 p.m.

Fremont-bred saxophonist Tim Lin will close the stage at Club Regent with a set at 5 p.m. on August 14. The Taiwanese-American saxophonist will play progressive jazz with drummer Billy Drummond.

The 32nd Annual San Jose Jazz Festival will take place August 12-14 at various venues in downtown San Jose. Tickets cost between $30 and $170 per day, or between $75 and $495 for three-day passes; children 5-12 are $10. For tickets and a full performance schedule, visit summerfest.sanjosejazz.org.

Reminisce about the sweet sounds of Jazz on the Green | Story