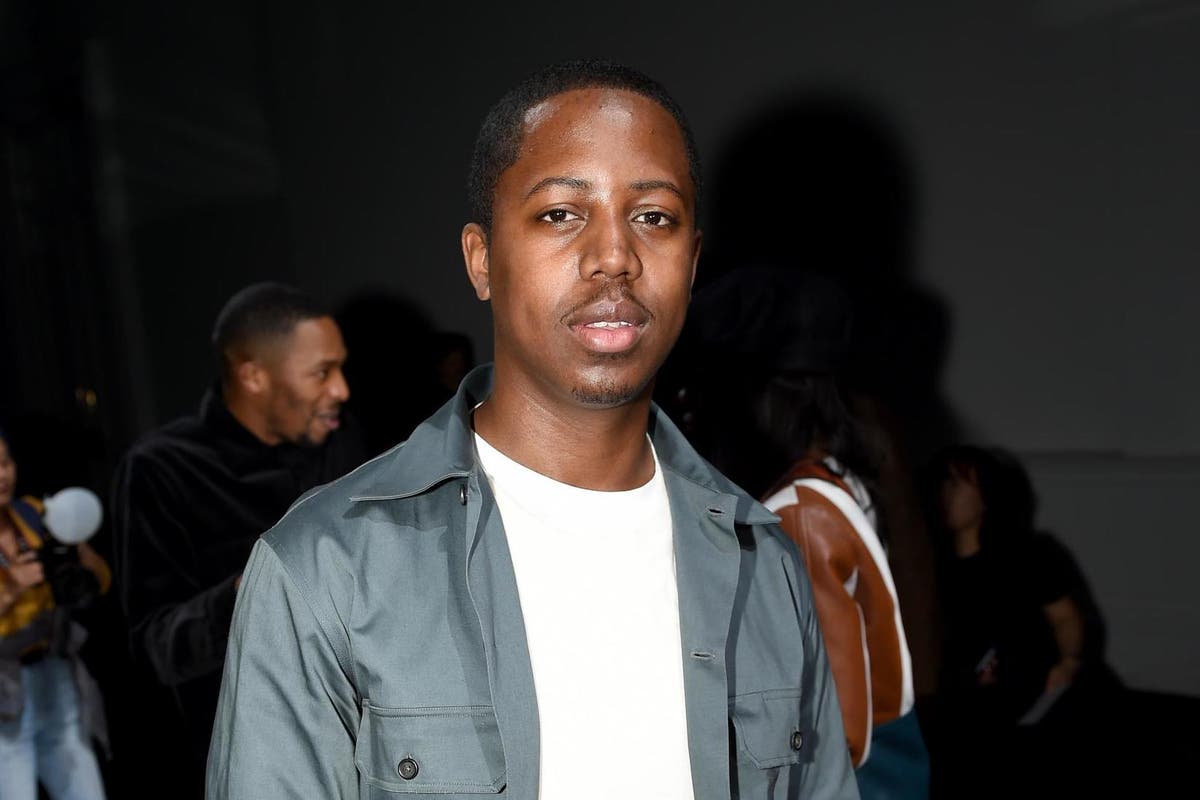 Review at a glance

I used to come here and do kickboxing,” Moses Boyd told the crowd halfway through his show at the Albany Arts Center in Deptford on Sunday night. “I got kicked once and that was the end…”

Having realized he’s not one to hit hard, the Mercury Prize-nominated drummer, producer and bandleader’s concert this weekend instead showcased the incredible dexterity and subtlety he learned in as a musician in the years that followed. Over two 45-minute sets in the south-east London venue, Boyd led his superb five-piece band through a cosmic, joyous and musically dazzling spectacle.

The show came as part of ongoing celebrations for Lewisham’s role as London’s Borough of Culture for 2022. This musical element of the celebrations, a series called Love is Attention, was organized by the South London stalwart and invisible mastermind Dave Okumu, who is bringing artists like Jessie Ware, Rosie Lowe and many others to venues around the borough and hosting parties showcasing the eclectic range of music this corner of the capital continues to offer.

Boyd was born and raised in Catford, but it’s only fitting that this show took place in Deptford, an area that has become the epicenter of the capital’s thriving jazz scene. Every Wednesday in the Borough of Culture series, local heroes Steam Down host their notorious parties at the Matchstick Pie House down the road from Albany, which values ​​collaboration, community and musical freedom.

These core ideas were also evident at Boyd’s show. Behind the drums, Boyd let saxophonist Quinn Oulton, guitarist Artie Zaitz and keyboardist Renato Paris exchange melodies and solos while directing the flow of musical traffic beautifully, then letting himself take center stage for a standout drum solo for open Axiom.

After cycling through virtuoso renditions of tracks from 2020’s Dark Matter, Boyd and his band were then joined by effervescent Sons of Kemet tubist Theon Cross, another key player in the capital’s jazz revival, for an ecstatic rendition by Rye Lane Shuffle. “This man has redefined what low frequencies can do,” Boyd told his childhood friend’s crowd, Cross duly continuing to prove him right via a bone-shaking solo.

Ahead of the final BTB song, Boyd opened up about how his West Indies ancestors brought soca beats around the world that informed his musical upbringing. “Those beats saved my life,” he told the crowd. The Borough of Culture celebrations aim to highlight the music coming out of Lewisham, but – as Boyd showed on his fantastic show – it’s sounds and scenes fueled by the whole world and, as such , their scope seems unlimited.