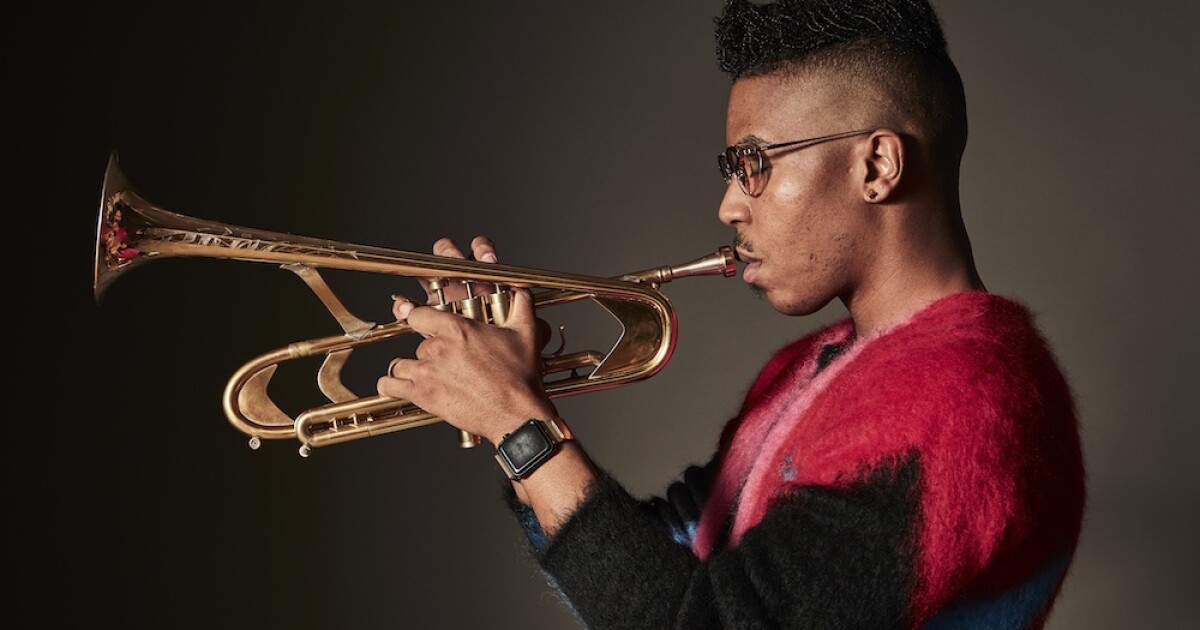 In a long list of modern jazz stars featured this month Portland Jazz Festival, many of them also entertain audiences in Seattle. New Cool host Abe Beeson has the details and will dedicate the first hour of the show Friday night at 9:00 p.m. to this impressive array of today’s improv innovators.

Marquis Hill – The old church February 21 8 p.m.
Leading a new quartet on a program called New Gospel Revisited as the headliners in Portland, Hill’s band will be the opening act for their performance in Seattle. Hill blurred the boundaries of jazz, hip-hop and soul with his ensemble Blacktet after emerging in the band Marcus Miller less than a decade ago.
In Seattle at Neptune Theater February 23opening act for Nate Smith + Kinfolk

Emmanuel Wilkins- Jack London Review February 22 8 p.m.
Wilkins’ second album for Blue Note Records, The 7th hand, came out last week. His music reaches epic proportions, written as its own kind of sequels, striving to make deep connections within the band and the audience.
Present in Seattle during the Earshot Jazz Festival last October, Wilkins will not return to Seattle during this tour.

Brandee Younger & Dezron Douglas- The old church February 23 8 p.m.
This musical (and romantic) partnership produced a series of concerts remotely from their New York home in the early months of the pandemic, culminating in the duets album force majeure. Younger’s new album, Somewhere in time expands the possibilities of the jazz harp, while Douglas has established himself on the bass, notably with his group Black Lion.
No performances scheduled in the Seattle area… yet.

Robert Glasper – Portland Museum of Art February 26 9 p.m.
Perhaps the leading figure in modern jazz today, Robert Glasper earned him nine Grammy nominations in eight categories – with two wins – for his work on keyboards and in the producer’s chair. Its jazz/hip-hop fusion often includes guest vocalists, but the live show is always captivating. This tour will highlight the Robert Glasper experience black radio 3 album, which is released on February 25, nearly a decade after its predecessor.
In Seattle at The Moore Theater on February 27

The New Cool airs Fridays at 9 p.m., hosted by Abe Beeson and produced by KNKX Public Radio in Seattle, Washington.