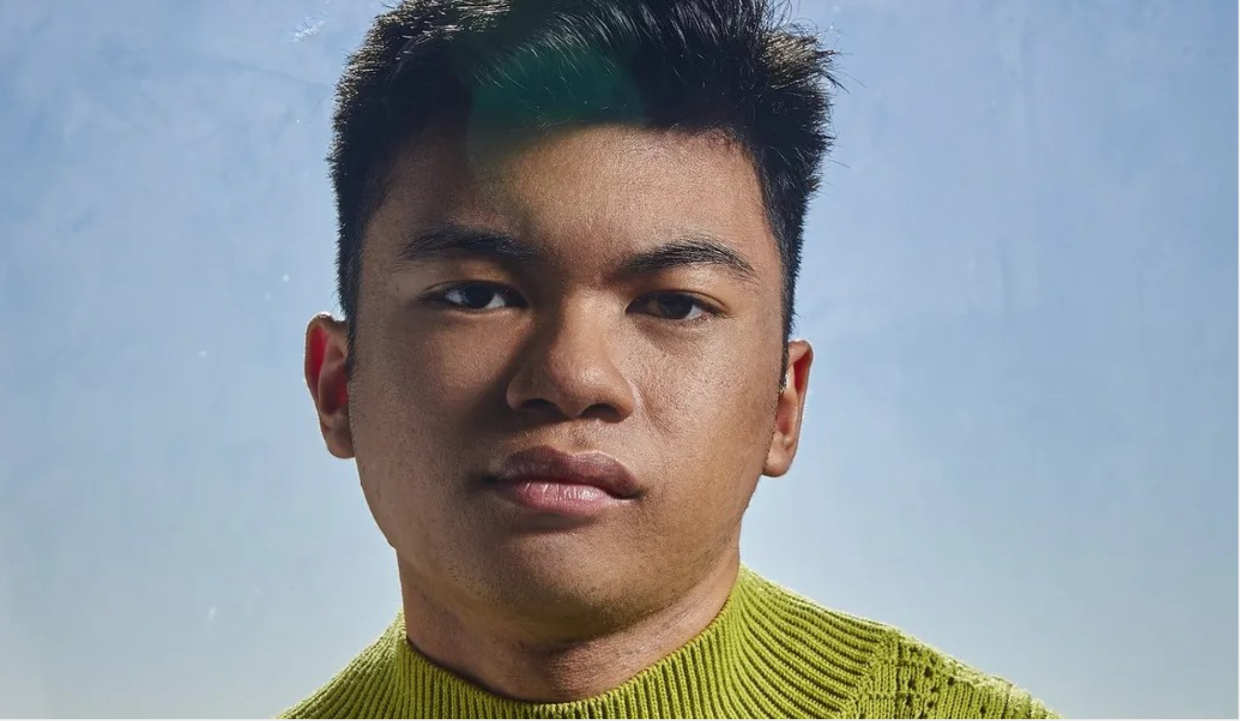 The Underrated Miles Davis Period Rediscovered in New Columbia / Legacy Version: Columbia/Legacy’s seventh chapter of its acclaimed Miles Davis Bootleg Series, This is what happened 1982-1985, highlights a little-known period of the musician’s career. Released September 16 in digital and physical configurations, the multi-disc set includes previously unreleased studio tracks and an entire concert recorded in Montreal on July 7, 1983. It also includes new liner notes and new interviews with some of the musicians from Davis from this time, including John Scofield, Marcus Miller, Vince Wilburn, Jr. and more. 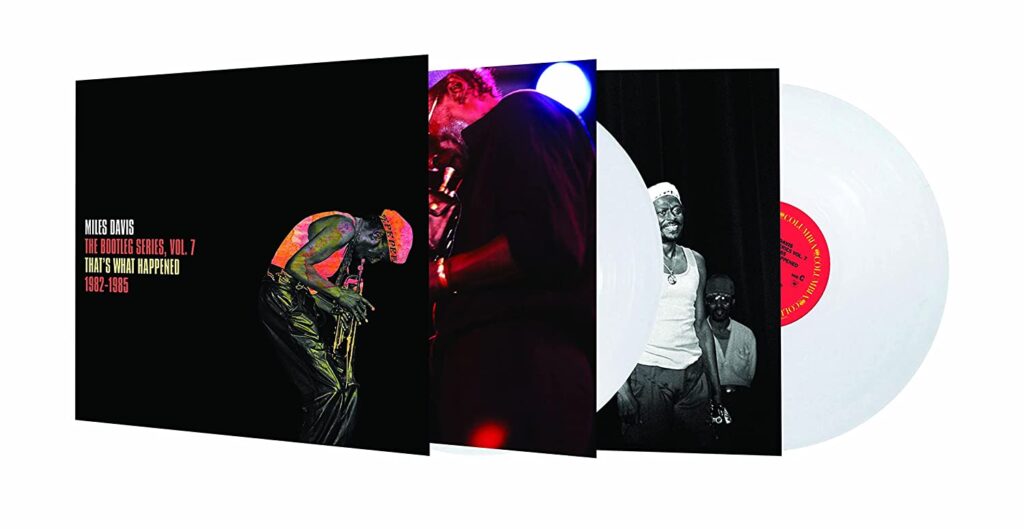 Street co-naming for Bronx Jazz Great Onaje Allan Gumbs: A street in the Bronx will be co-named Onaje Allen Gumbs Way, in honor of the legacy of the late great jazz artist. His sign will be erected at the intersection of De Kruif Place & Dreiser Loop located in the first section of Co-op City Bronx, where Gumbs lived. The ceremony will take place on July 5 and will be presided over by Councilman Kevin C. Riley with numerous guest speakers and notable musicians also scheduled.

Joey Alexander Origin Now available on vinyl: Joey Alexander’s first album with all-original music, Origin, is out now as a double LP on seaglass-colored vinyl via Mack Avenue. The record finds the pianist/bandleader/composer returning to the studio with the rhythm section along with longtime collaborators Larry Grenadier and Kendrick Scott, plus special guests Gilad Hekselman and Chris Potter on select tracks. 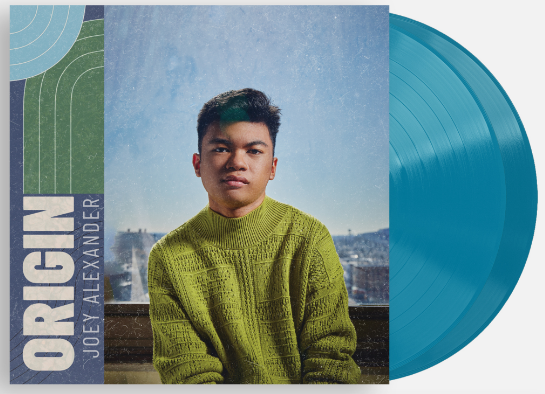 Nate Najar on JAZZIZ Travel: Nate Najar is the latest guest of our JAZZIZ Travels podcast series. The guitarist talks to us about paying homage to the legendary collaboration of Charlie Byrd and Stan Getz on JazzSambathe 1962 album that helped start a worldwide Bossa Nova craze, with its own album, Jazz Samba Pra Semper, available now. Listen to our podcast conversation with Nate Najar via the player below.

Jazz Photography Exhibitions at the Newark Museum of Art: The Newark Museum of Art is currently hosting two jazz photography exhibitions. The first exhibition, Billie Holiday at Sugar Hill: Photographs by Jerry Dantzic, features a series of photos of the legendary singer from 1957 that were published in a book of the same name five years ago. The second exhibition, Jazz Greats: Classic Photographs from the Bank of America Collection, features a collection of 33 images of jazz greats taken by 16 renowned photographers. Both exhibitions will continue until August 22.

Gilad Hekselman, distant star (Editing): Guitarist Gilad Hekselman explores new sonic worlds in his self-produced company, distant star, out now. Emerging from the pandemic and defined by an exploratory sound that is both progressive and timeless. “distant star talks about my ability to travel with my imagination to distant sound galaxies, all from inside a room. The music, worked on during a pandemic, kind of leaves me with memories of great freedom and liberation through what has clearly been a very constraining time in our lives.

More artists announced for the DC Jazz Festival 2022: More artists have been added to the lineup for this year’s DC Jazz Festival, the 18th in its history. Ron Carter, The Mambo Legends Orchestra, Chien Chien Lu and Larnell Lewis will now perform at the festival, which runs from August 31 to September 4. Previously announced artists include Christian McBride, Dianne Reeves, Regina Carter, Orrin Evans, Cindi Blackman Santana and many more.

Dates for Julian Lage’s new album and autumn tour: Guitar virtuoso Julian Lage will be released See with a room September 16 via Blue Note, featuring his trio of bassist Jorge Roeder and drummer Dave King, plus six-string icon Bill Frisell. In addition to releasing “Auditorium,” her debut single, Lage also announced a fall US tour in support of the record, which kicks off September 13. Check out all the tour dates here.

The Broad presents a special performance of Julius Eastman’s masterpiece: The Broad Museum in Los Angeles, California will present a special performance of composer Julius Eastman’s Feminine, an expansive 60-plus-minute timer-controlled jam that is the embodiment of his long-running “organic music.” The piece will be performed by the classic 16-member collective Wild Up, under the artistic direction of Christopher Rountree, on July 23 and is part of The Broad’s Summer Happenings series. Tickets here.