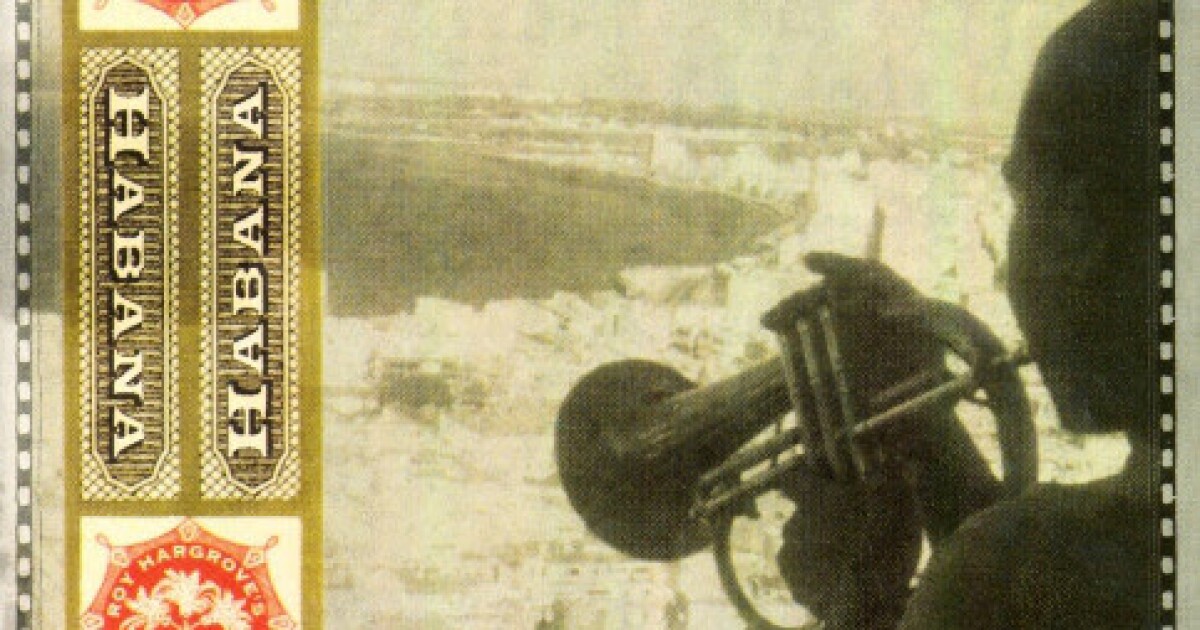 Roy Hargrove was already a busy “young lion” on the New York music scene when he was invited to Cuba.

The Texas native was discovered by Wynton Marsalis, then studied at Berklee College of Music and New School in New York. Mentored by saxophonist Bobby Watson, Hargrove released his debut album in 1990, led several progressive jazz groups, and was commissioned to compose a suite for the Lincoln Center Jazz Orchestra. Later in his career, he would be well known for having crossed musical boundaries.

Only a handful of American musicians made it to Cuba for the Jazz Plaza Festival ’96 in Havana, which had more than 15 stages in clubs, bars and outdoor venues. Hargrove’s band performed at a house in the Riviera Hotel, where there were only standing places, and spent the rest of the week attending shows and jam sessions featuring top talent. Cubans, old and new.

Hargrove told Peter Watrous in a Interview with the New York Times published February 21, 1996: “I knew there would be good musicians here, but I didn’t know they would be as good as them. The average American jazz musician can easily get lost in all of this. The rhythms here are so deep that it has already marked me; it definitely changed the way I play. “

Back home, Hargrove forms his group Crisol (melting pot) with four American musicians, two Cubans and two Puerto Ricans. Their 10 performances at the Umbria Jazz Festival in Italy were recorded for the Grammy-winning album “Habana”.

This Saturday would have been Roy Hargrove’s 53rd birthday. We’ll kick off Saturday’s Jazz Caliente with an Afro-Cuban-inspired piece written by Venezuelan guitarist Leo Quintero, the title track from Roy Hargrove’s 2006 album, “Nothing Serious”.

Jazz Caliente airs Saturdays at 5 p.m. The show is hosted by Robin Lloyd and produced by KNKX Public Radio.