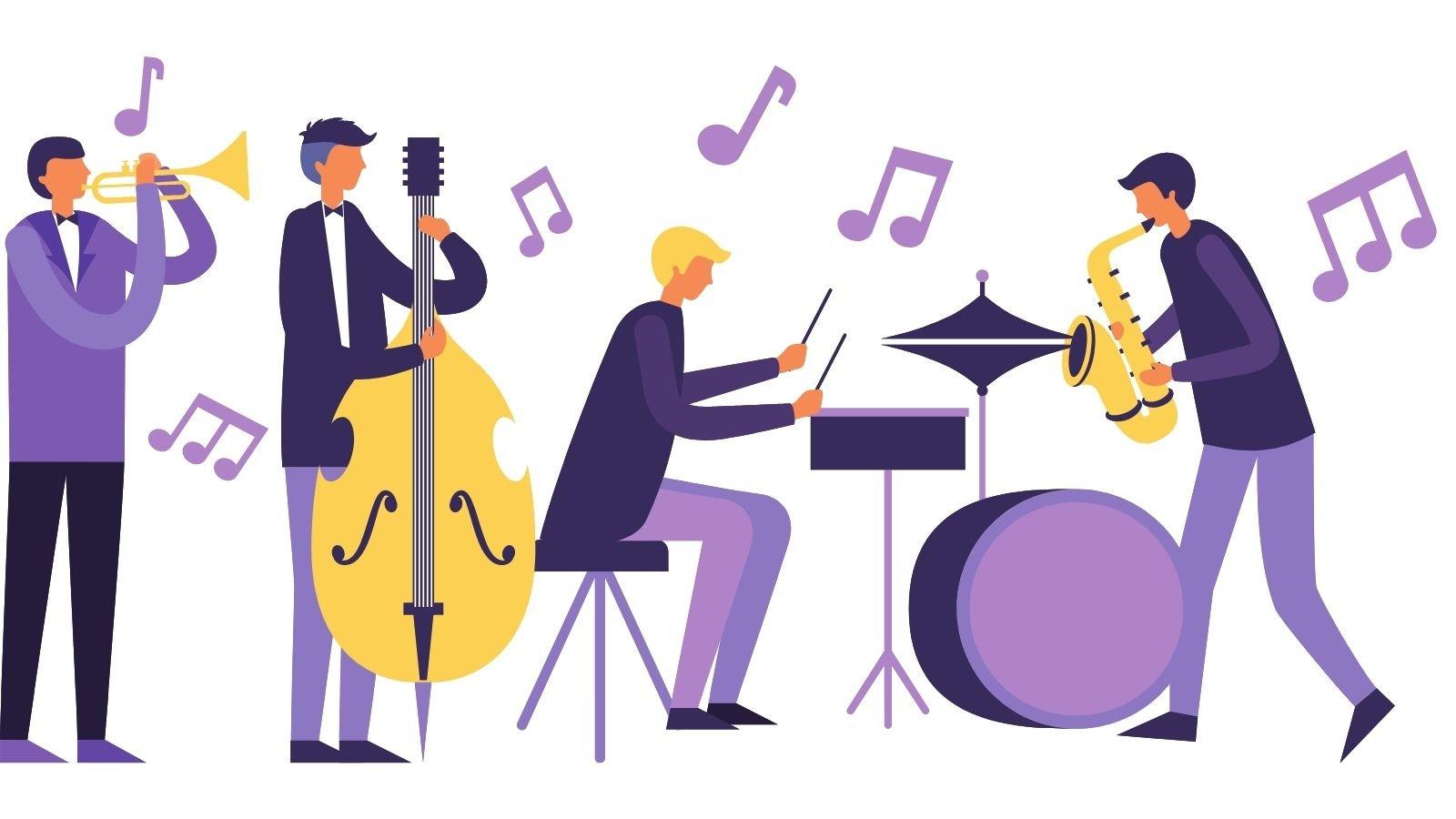 Lincoln Square BID has announced “Summer Jazz Sensations” – a new series that will bring jazz bands to Dante Park (64th and Broadway) every Wednesday in July and August from noon to 1:30 p.m.

“The delightful midday music will encourage locals and visitors alike to celebrate the neighborhood, bringing people to the neighborhood where they can have local lunch, shop and see all that Lincoln Square has to offer.” These concerts will be the first live shows the Business Improvement District will host during the summer since before the pandemic.

Here is the schedule:

Gabriele Tranchina is a jazz singer whose music is peaceful and uplifting at the same time. The texture of the music is transcendent and an emotional connection is Gabriele’s priority with every note she sings. Some call it Latin Jazz, others call it Brazilian Jazz, and still others Jazz Influenced by the World.

Greg Skaff has earned a reputation as one of modern jazz’s finest guitarists. Originally from Kansas, New York-based Skaff got his start with a five-year tenure in sax titan Stanley Turrentine’s band and went on to work with many of music’s most legendary names. On his latest album, Polaris (SMK Jazz), Skaff leads a trio of jazz icons Ron Carter and Albert “Tootie” Heath.

Darrell developed his drumming skills in the heart of Oakland, California, and has developed a style rooted in modern post-bop, but retains elements of his gospel and classical lineage. He also co-directs a collaborative project with singer and saxophonist Camille Thurman.

Guitarist Luke Franco carries on the rich tradition of the jazz guitar by gleaning from masters, past and present. The formative years spent with John Abercrombie – his main influence and one of the great innovators – led Franco to develop his own compositional voice. While pursuing a doctorate in musical arts at the University of Miami, he was a teaching assistant in the talented and ambitious guitar studio of John Hart and performed as a featured soloist with the award-winning Concert Jazz Band directed by Grammy winner Jon Daversa alongside guest artists including Gonzalo Rubalcaba and Alan Ferber.

George Gray is a world renowned drummer and songwriter born and raised in Baltimore, MD. After college, George became a member of the R&B group Pockets produced by Verdine White of Earth, Wind & Fire, which marked the start of George’s musical career. He played with a list of legends such as Donald Byrd, Angela Bofill, Eartha Kitt, Chuck Berry and George Benson.

The teachers are Mark Dziuba, Vinnie Martucci, Jeff “Siege” Siegel & Rich Syracuse. Their life’s work is defined by creating and performing great music and sharing their experiences performing and teaching with budding future jazz musicians. First coming together as a unit in 1994 on guitarist Mark Dziuba’s CD release “Up Until Now”, the unit officially formalized as a quartet once bassist Rich Syracuse joined the band. three more SUNY New Paltz faculty in 2015.

KJ Denhert is an award-winning songwriter, guitarist, singer and bandleader living in Ossining, New York. She is an accomplished artist with a rich history; an Urban Folk & Jazz legend who channels a wide range of influences to create something completely unique. KJ performs in venues around the world and locally, she performed for over two decades at the legendary 55 Bar in Greenwich Village. She has ten CDs under her direction with her latest titled Destiny. Expect a new release in 2023.

Mala Waldron is a New York born singer/pianist/songwriter rocking shows around the world. His recordings include his first CD, Lullabye, a tribute to his godmother, Billie Holiday, a duet project with his father, the pianist/composer, Mal Waldron (“He’s my father”) and Always There, which in addition to being his first American album released, was licensed by Columbia Records (Japan) and was voted one of JazzUSA’s Top 20 Jazz CDs of 2006.

Renowned saxophonist Eric Person continues to make a strong impression on the jazz scene. He has eleven CDs under his direction, with his latest Blue Vison featuring his heavily blues-influenced playing and songwriting. Eric’s work as a leader is stylistically diverse and fearless. He has also performed with a wide range of performers such as jazz masters McCoy Tyner, Dave Holland, Chico Hamilton, Houston Person, Wallace Roney and many more.