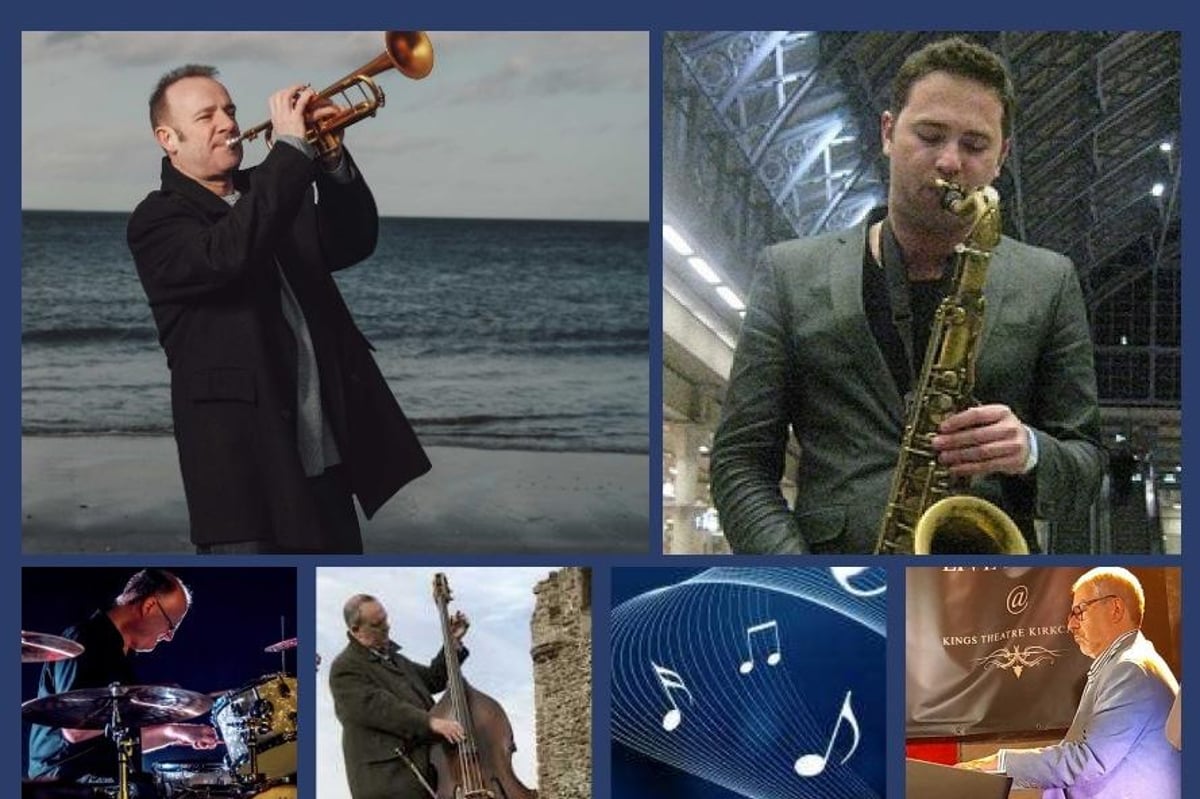 He will lead an all-star quintet through some favorite standards at the Old Kirk, Kirkcaldy on Saturday 26 November.

Steele has been described as the Sibelius of Scotland. His music is a joyous celebration of Scottish melody and rhythm, liberated and enhanced by the spirit, sophistication and technique of jazz.

He worked with Hue and Cry in the 1990s, living in France, Italy and London, and released his own folk-inspired albums to huge critical acclaim.

His more recent albums have included jazz treatments of songs by Davie Scott of The Pearlfishers and music by Joni Mitchell. He has released four award-winning albums and is a long-time member of the Scottish National Jazz Orchestra.

The group is completed by pianist Campbell Normand, bassist Roy Percy and drummer Jim Drummond. Colin promises a joyous dive into the rich vein of jazz standards and maybe a few requests!

Grace Black, Treasurer of Langtoun Jazz, said: “Colin is of course known to Langtoun Jazz audiences after his appearance with Ali Affleck in May, but this wonderful quintet gives him a vehicle to explore all his favorite standards from decades of jazz. . He is one of Scotland’s most versatile jazz musicians and this concert will delight music lovers of all ages and tastes.