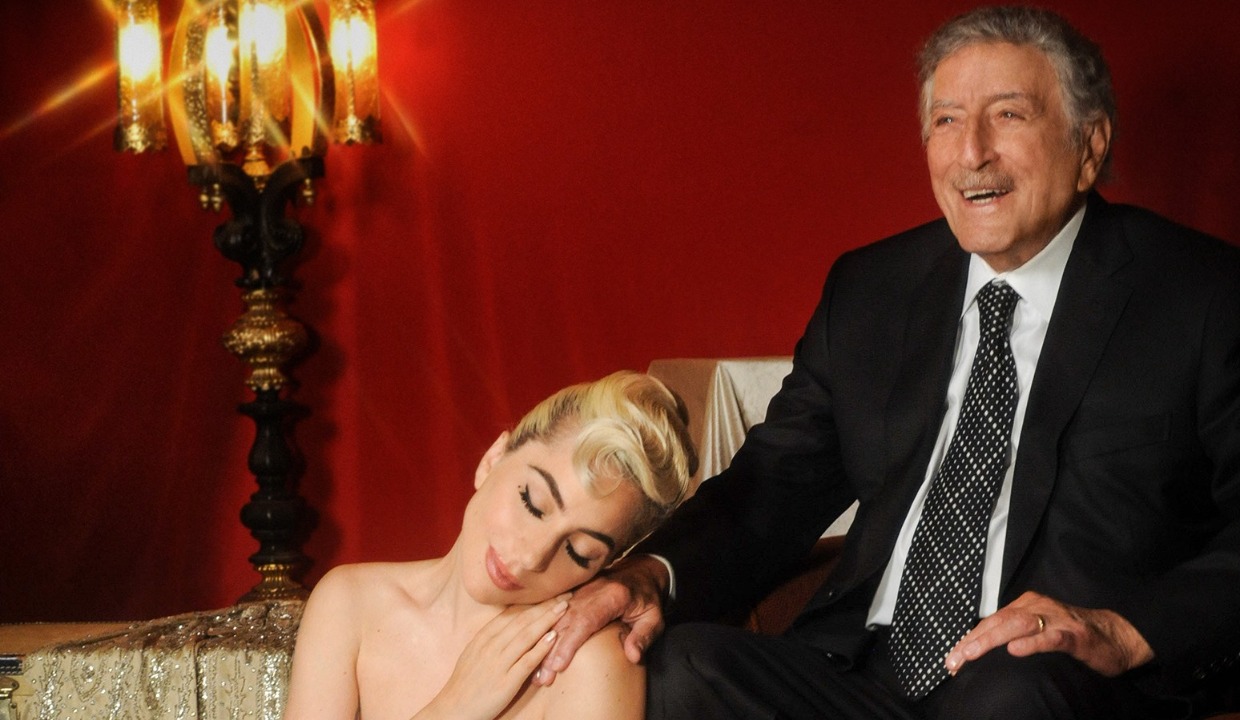 The Week in Jazz is your roundup of new and remarkable stories from the world of jazz. It’s a one-stop destination for the music news you need to know. Let’s take it from the top.

Announcement of the 2022 GRAMMY nominations: Nominees for the 64th GRAMMY Awards have been announced. Click here for the full list of GRAMMY jazz nominations. The winners will be announced at a ceremony scheduled to take place at the Crypto.com Arena in Los Angeles on January 31, 2022. The ceremony will air on CBS. 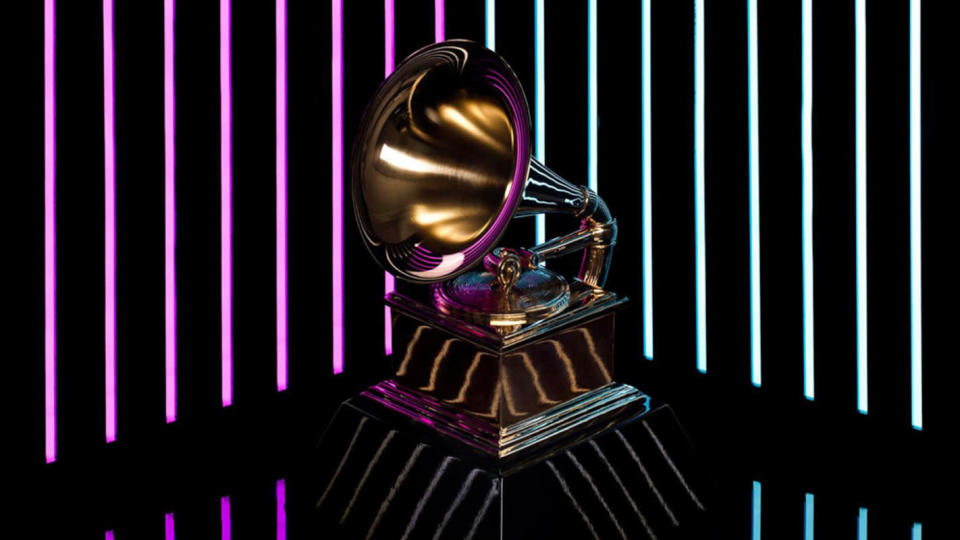 Sun Ra Arkestra receives the first GRAMMY nomination: The Sun Ra Arkestra, under the direction of Marshall Allen, received their first GRAMMY nomination in 60 years of history for their 2020 album, whirling. The album, which marked their first new album in 20 years, was recorded in 2019 and released via Strut. It was nominated in the Best Large Jazz Ensemble category. Order whirling here.

Lady Gaga and Tony Bennett on Colbert: Lady Gaga and Tony Bennett recently performed the standard “Anything Goes” written by Cole Porter on The Late Show with Stephen Colbert. Watch the performance via the player below. It’s one of the tracks from their latest collaborative album, Love for Sale, released earlier this year, which was announced as Bennett’s latest album. Order Love for sale here.

Natalie Cole’s album celebrates its 30th anniversary: On February 4, Craft will celebrate the 30th anniversary of singer Natalie Cole’s 1991 album Unforgettable … with Love with a variety of special vinyls, CDs and digital re-releases where the roster of original tracks, including his legendary virtual duet with his father Nat “King” Cole, will be complemented by bonus tracks. The album reissue comes with newly remastered audio and will also be available in limited edition purple vinyl pressing. Pre-order here.

Majid Soula, Amazigh song (Habibi Funk): Habibi Funk’s latest LP is a collection of disco-style instrumentals with many synths and lively drums by Algerian musical artist Majid Soula. The songs feature a unique blend of Arabic-disco, highlife and funk, and were previously released on cassette, self-produced, or through small record companies in the 1980s. Amazigh song will be out on December 10th and you can pre-order it HERE.

Reverso, Live (Exit note): The acclaimed chamber jazz trio Reverso has released their first concert recording, Live, November 19 via Out Note. The trio includes pianist Frank Woeste, trombonist Ryan Keberle and cellist Vincent Courtois, and debuted with Suite Ravel in 2018. Live captures a special night at the Triton in Paris, ending a three-week tour in 2020. It was their very last gig before confinement. Order it here.

The Panama Jazz Festival returns in January 2022: The Panama Jazz Festival will return for its 19th edition in a hybrid format from January 10 to 15. This year’s edition will feature an abundance of renowned artists including Kurt Elling, the Borderlands Trio, Danilo Perez’s Global Messengers, and many more. There will also be a tribute to Panamanian artist Frank Anderson and other celebrations of the legacy of jazz music in Panama. More here. 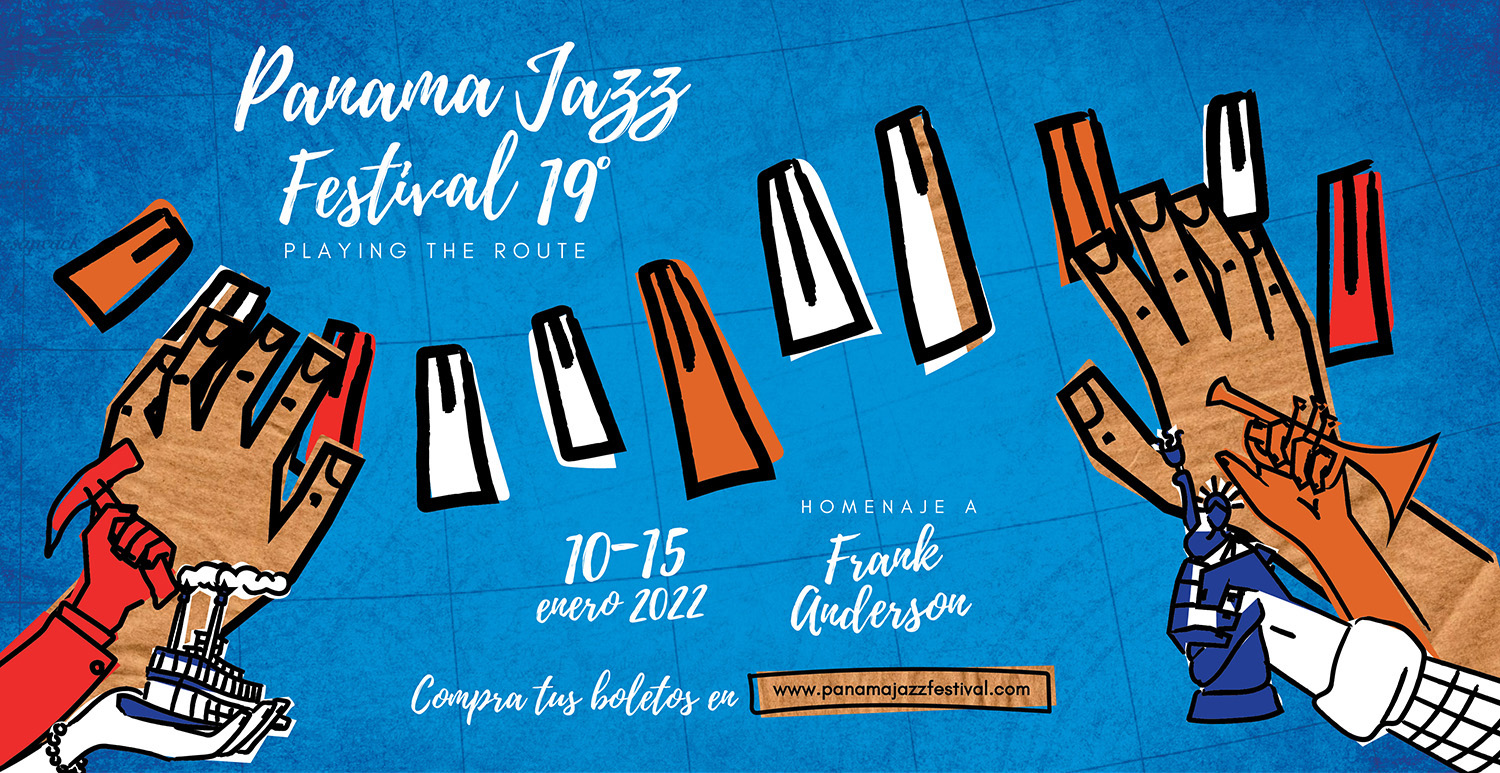 Love Supreme Jazz Festival announces the 2022 program: The Love Supreme Jazz Festival has announced its lineup for next summer’s edition, which will take place at Glynde Place in East Sussex, UK, July 1-3, 2022. The list of artists includes many British and international names including Erykah Bady, Julian Lage, Charles Lloyd, Mulatu Astatke, Ezra Collective and Rudresh Mahanthappa, among others. Further names and events will be announced in due course. Click here for more information. 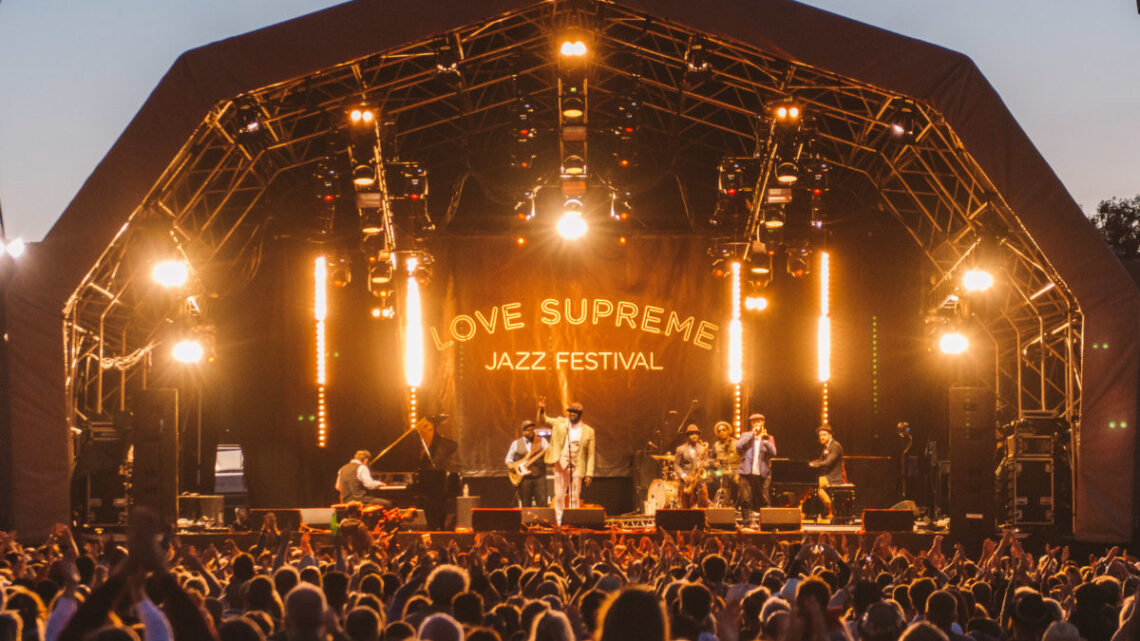 Broadcast of the concert of the Contemporary Improvisation Department of NEC, December 4: The New England Conservatory’s Contemporary Improvisation Department will broadcast their concert, Tradition, on December 4. Produced by faculty member Lautaro Mantilla, the show showcases musical traditions from different corners of the world, drawing inspiration from their customs, stories and narratives, honoring their roots. and reexamine them from new perspectives. Click here to find out more. 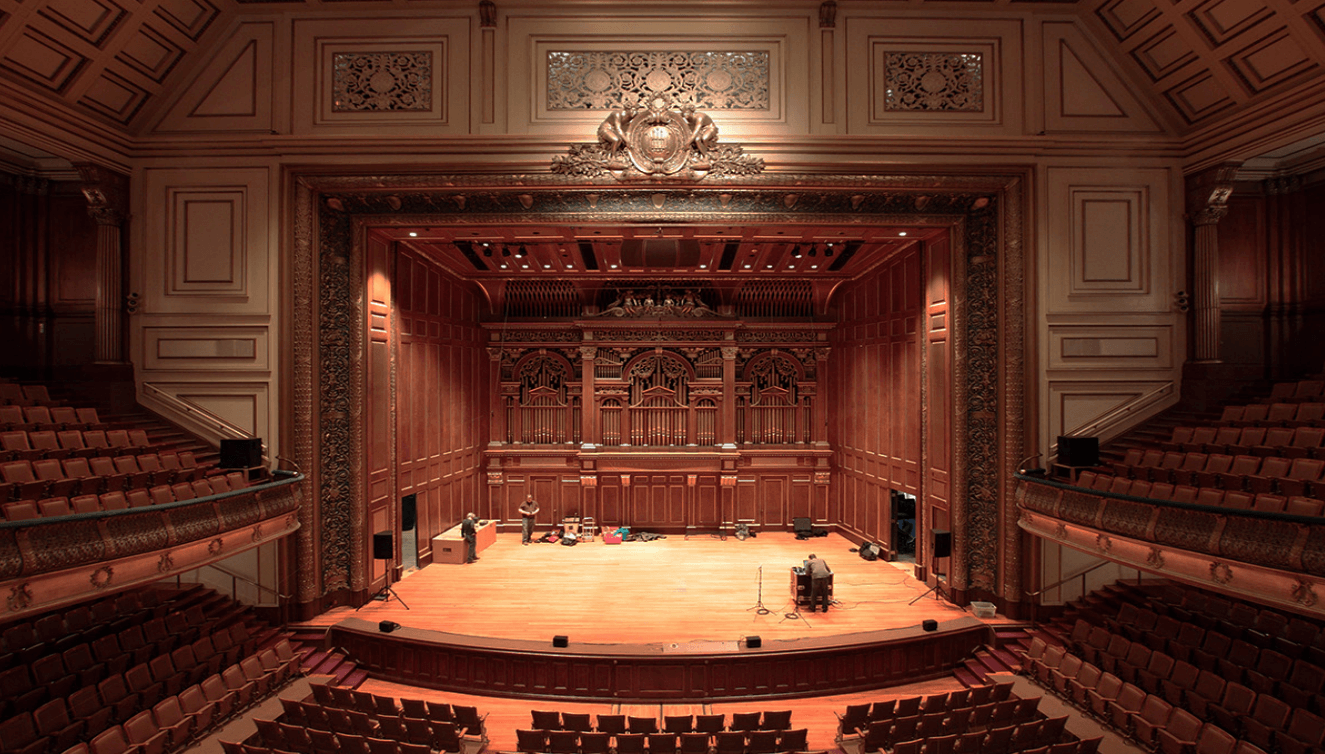 New contest to brighten up the Limerick music scene

Phil Ware’s jazz community rallies around him after stroke