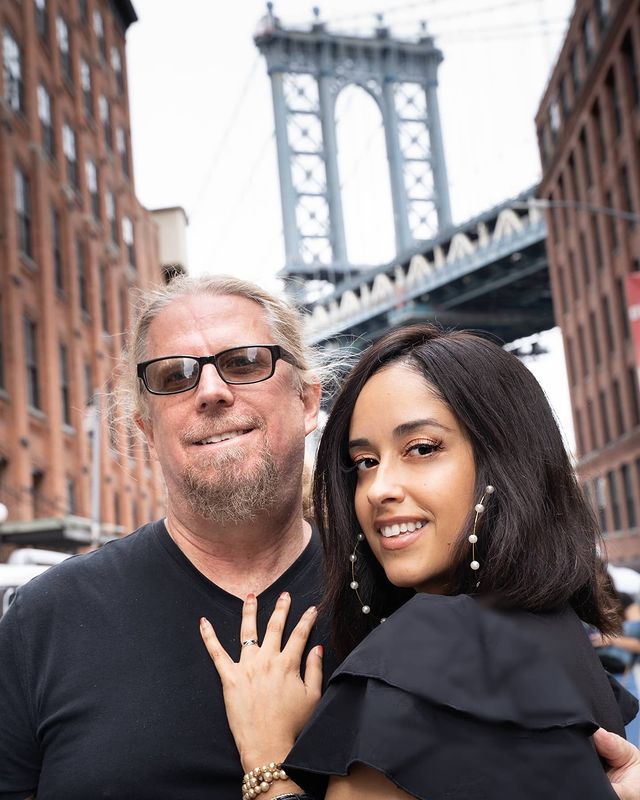 Popular group Karma’s Tea projects their unique vision and artistry with their latest soundtrack “Come Come Down” which perfectly describes their musical values.

(The Magazine Plus Editorial): – New York City, New York September 18, 2021 (Issuewire.com) – Looking at the many jazz albums that have crossed the office in 2021, it is clear that few artists have succeeded in creating timeless. sounds. Created by Mike Desroches who is on keyboards and singer / songwriter Mystina, Karma tea are a popular pop / jazz group that merges exotic sounds of contemporary jazz with a sultry touch of R&B and easily engulfs the listener’s attention with their unique arrangements. Setting an incredible standard in terms of musical elements and creative craftsmanship, the two artists tried and tested their unique personalities and stepped up to collaborate and create perfectly enjoyable compositions. Ready to stun audiences with their fresh and original sound elements, the band remains steeped in tradition but breaks with standard material to freely inject modern sounds to stand out.

“Come down” is the latest recording track from their side which is easily accessible to fans of causal jazz and pop while delighting music lovers with its eccentric concept. Whether instrumentally or vocally, the band has demonstrated the potential to be considered a grand name in the industry. Mystina’s soft, silky and inherently smooth voice sounds perfectly balanced as she sings intricately on the custom mixed jazz and pop instruments to create a dreamy ambience. Confidence in the singer’s voice sets the mood as the accompanying rhythms, intriguing sounds of drums and jazz instruments trigger various emotions.

While Mike led the Chick Corea Fusion Band in New York, Mystina is a seasoned singer who breathes rhythm and blues and also performed for Michael Jackson at Webster Hall in 2002. The two artists merge their freshness and reality to create a magic melody. and ‘Come down‘ best reflects their honest intentions. Karma tea is very popular for its haunting musicality and is now available on Spotify, Youtube, Instagram, Twitter, and Facebook. Follow them for more details on their future projects.

The London Jazz Festival is getting back on its feet

Crucial concerts for the week ahead: Seismic Dance Event, Jazz at St. James, Feels So…