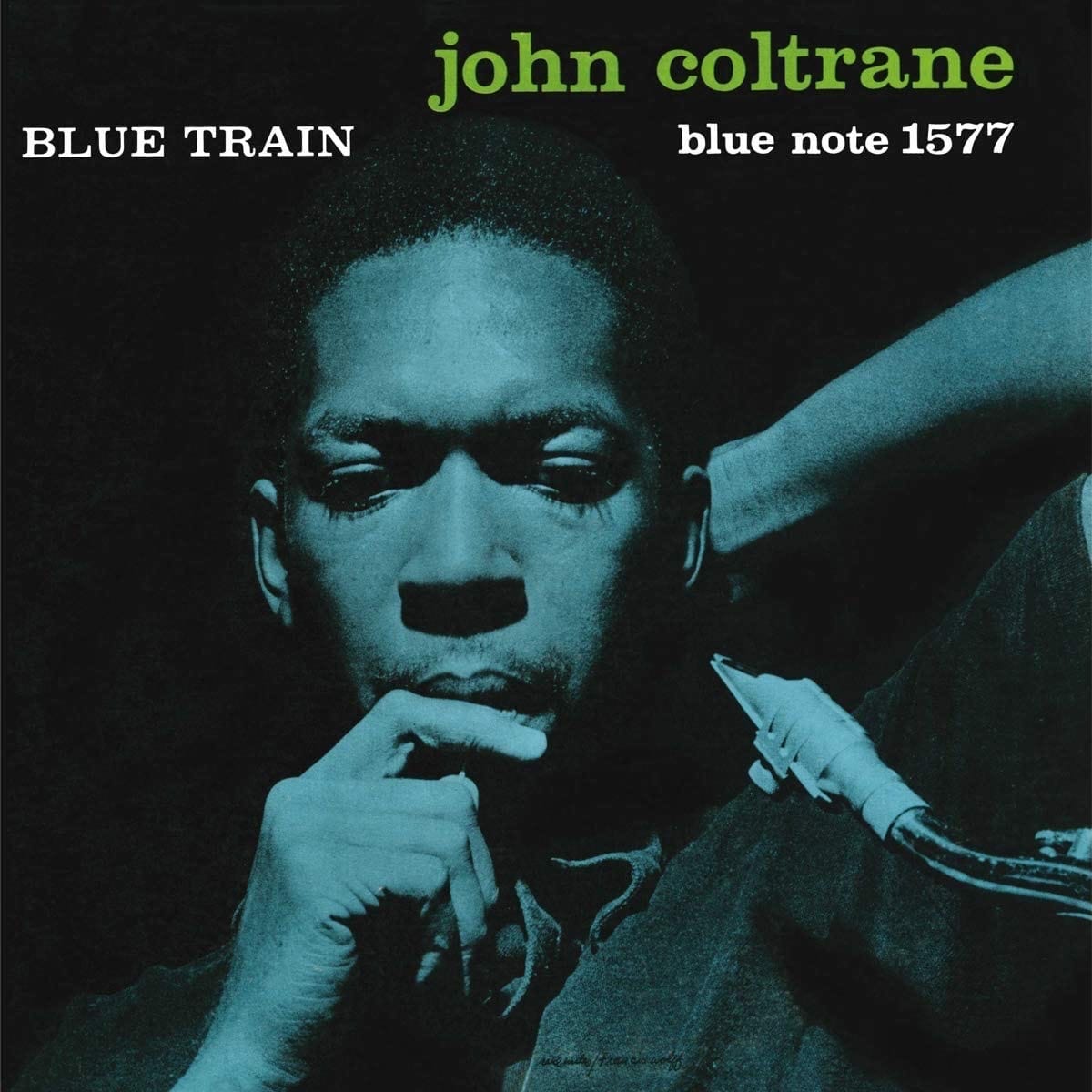 There can be few more intense tenors in jazz today than John Coltrane, and he conveys that intensity to his audience in the most compelling way. You have to listen, even when the sounds it produces are not entirely pleasant.

The first LP presents a quartet of well-tried rhythmic men, and also claims to present Coltrane on the soprano saxophone. Since he spends most of his time making the tenor sound like a viola, I find it difficult to establish a point where I can be sure that he is in fact blowing a soprano.

There are uncomfortable moments when he launches into experimental gambits with the harmonics of his tenor – a sound that is most unsightly. I like the theme of his original, “Fifth House”, but I find most of the others rather contrived and over-studied.

The six-piece group that appears on the Blue Note album is more exciting, and Coltrane seems to be blowing a lot harder and with a greater rhythmic feel. Add to that Curtis Fuller’s impressive trombone and intriguing Lee Morgan trumpet on a rhythm section composed of Drew, Chambers and Philly Joe Jones and the music becomes something out of the ordinary. There seems to be a lot more inspiration in this group, with great solos from everyone. Kenny Drew’s piano work in the slow ballad “Old Fashioned” is exceptional, and no one could fail to be impressed with Trane’s handling of the blues.

I’ve come, probably wrongly, to come to terms with John’s inevitable flashy tracks, the apparent desire to impress listeners that he really knows his instrument. But how much better it would be if he put that part aside and settled into the seriousness of jazz. Because he is obviously a creative, imaginative and original musician.

George Mraz, bassist of choice for jazz musicians, dies at 77