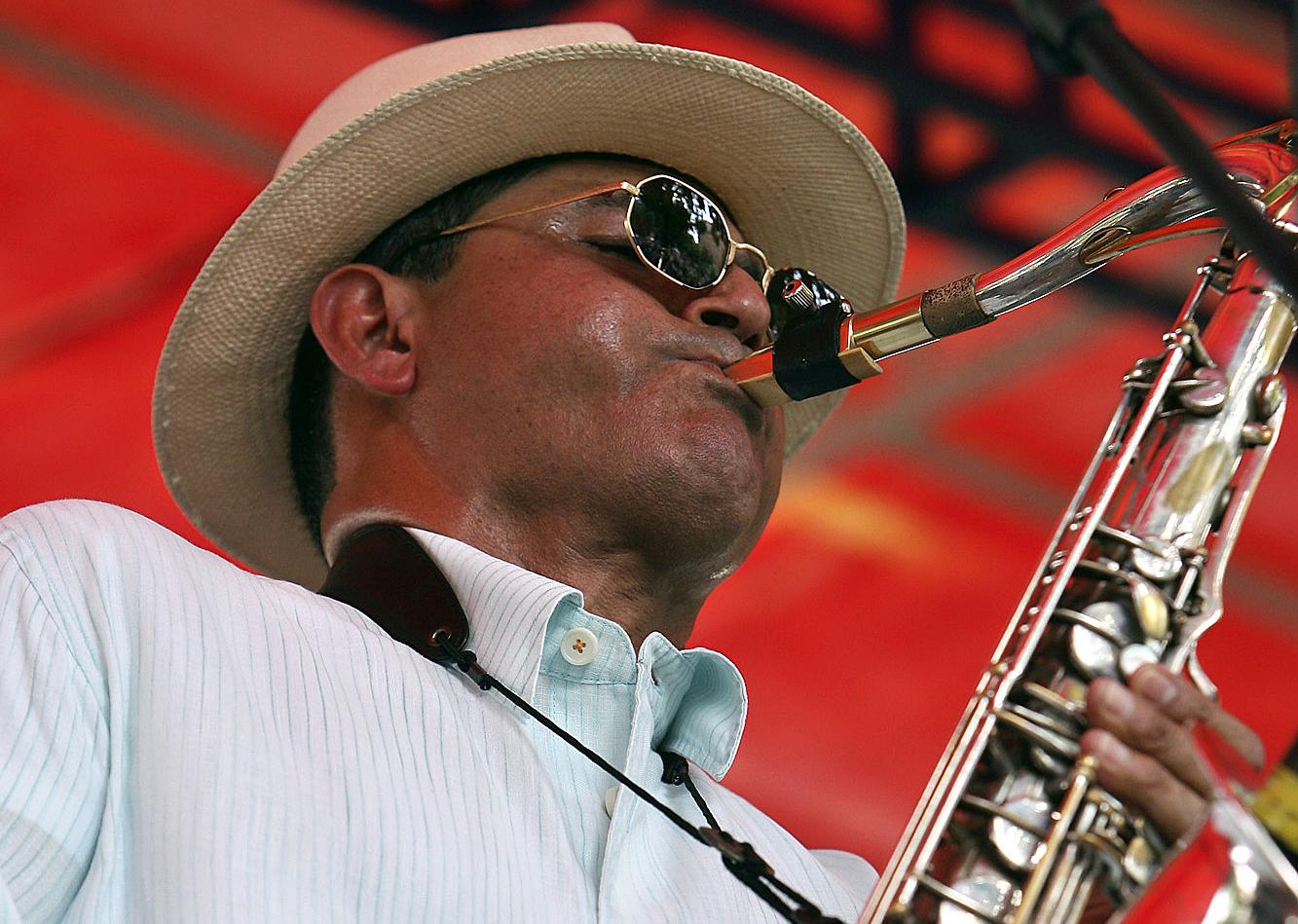 The main stages will be set up in Travis Park. For the second year in a row, festival organizers are installing an additional stage at another downtown tenant, Legacy Park.

This year, on the eve of the festival kicking off, an opening party will take place at the corner of Pecan and Soledad from 5-9pm, featuring Afro-Colombian funk band Superfónicos and well-known Latin jazz artist loved Jose Amador & TERRA NOVA.

Acclaimed artists from around the country will fly into downtown San Antonio, including New York-based collective Sammy Miller & The Congregation and Grammy-nominated Latin jazz ensemble The Pedrito Martinez Group. NPR Tiny Desk and Austin City Limits veterans Tomar & The FCs will play a set, as will Grammy-nominated drummer and songwriter Gerry Gibbs & The Thrasher People. And many others.

Local musicians from Latin-Grammy winner Joe Posada and BillyRay Sheppard and his Heritage Big Band will perform and welcome musical travelers to the area.

The festival will present the annual HEB Pumpkin Patch to the public, and multiple interactive musical activities will occur. During the festival, Travis and Houston streets will pave the way for a street performer initiative (essentially organized street performances) where all performers are paid.

Once the festivities are over on September 24, an afterparty will be held on the rooftop of the nearby St. Anthony Hotel from 10:30 p.m. to 1:30 a.m.

General admission to the festival for all ages is free and open to the public, with food and drink available for purchase. Tickets are available for premium seating and VIP treatment, sold as a table for eight or as individual seats, with priority seating and complimentary food and beverages from Ambler Texas Kitchen & Cocktails.