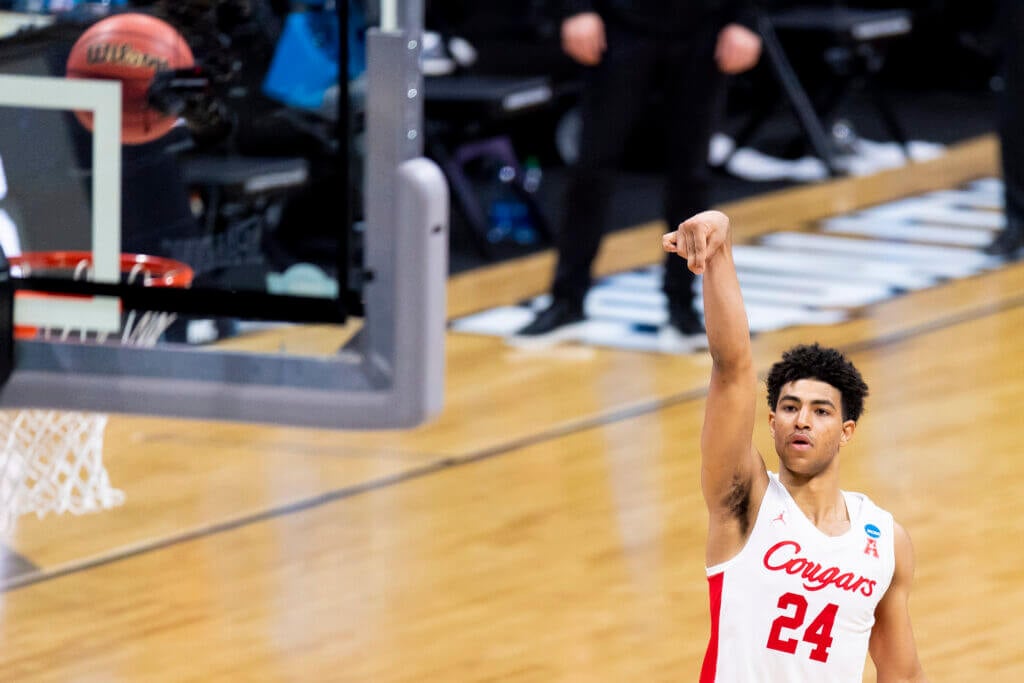 The Utah Jazz are about to start their playoffs in earnest.

Next week, the Jazz will select No.30 in the NBA Draft. Free agency and a major summer league will follow. For Jazz, each step is important. Finding a way to get past the second round of the Western Conference Playoffs is a roster-building goal. And when it comes to building the roster for next season and beyond, every step is important.

The Jazz will host a major pre-draft training session on Thursday, league sources told The Athletic. Participants, sources say, will include Quentin Grimes, a 6-foot-5 guard from Houston, David Duke, a 6-5 point guard from Providence, and Matt Mitchell, a small 6-6 forward from San State. Diego.

Grimes is someone the Jazz loves at No. 30. Mitchell, according to sources, has had more than 10 workouts and is a student who could end up selected in the second round. With the rise of PJ Tucker types in the league, Mitchell’s two-way skills as an undersized striker could allow him to play a role in the league. Duke is also an older prospect, he was one of the best playmakers in the Grand Est and someone with good height and athleticism for a playmaker.

Training is important because the Jazz wanted to see Grimes up close. Other 30th-ranked Jazz contenders, sources say, include Bones Hyland of VCU, Ayo Dosunmu of Illinois, Miles McBride of West Virginia, Herb Jones of Alabama, Joel Ayayi of Gonzaga, Josh Primo of Alabama and Jared Butler of Baylor.

Jazz also like some obvious ones, like Chris Duarte of Oregon and Trey Murphy of Virginia, but they shouldn’t fall to No. 30.

Here’s a closer look at some of the strengths of the guys training Thursday.