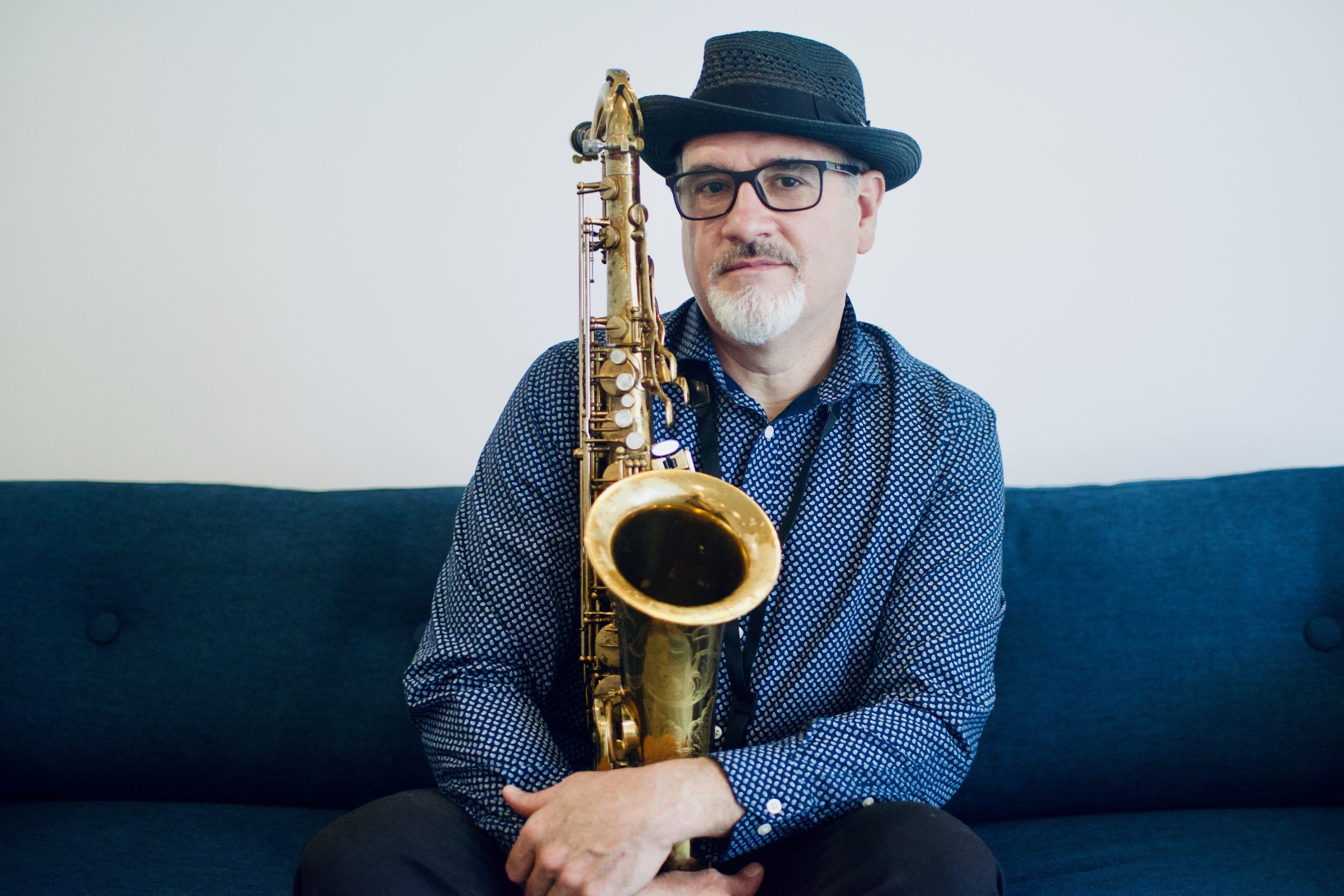 After nearly three decades of playing and teaching jazz, renowned saxophonist Mike Allen thought it was time to write a book about his compositions and some of the stories behind them.

“So it’s sort of a 30-year story of composing for me and letting me go, ‘OK, these tracks are done. I’m on my next tune book,'” Allen said of “Mike Allen Jazz Anthology: 90 Original Compositions and Recollections” from his home in Vancouver.

The Kingston native – who returns to his hometown on Sunday for a special show at BluMartini to mark ‘Jazz Appreciation Day’ – started the book around 2016, when he was finishing his work at Western Washington University, where he had was director of jazz. studies, and hoped to “start a new chapter” in his life.

He even re-recorded all 90 compositions to accompany the release of the book, which he said would only be of interest to jazz musicians.

Allen first became interested in jazz while growing up in Kingston.

“My dad listened to jazz and played jazz piano, and that’s one of the things I was interested in was hearing him at night, just playing those tunes on the piano,” Allen recalled.

Like his father, Allen started out playing classical music on the piano, but soon switched to saxophone when he entered high school.

He wanted to study music, he said, and figured he would only be good enough to get into Queen’s University if he changed his instrument.

“I started out as a classical pianist, and that’s part of the reason I took classical saxophone studies at Queen’s, because I wanted to make music,” he says.

Even though he was enrolled in the classical program, he wasn’t completely on board, he said.

“That’s why my level of commitment wasn’t 100%, because I already liked jazz a lot,” he says.

One thing that appealed to him about jazz was that it wasn’t as restrictive as classical music.

“You can’t make a mistake in classical music and kind of refer to it and then turn it into something beautiful, but you can do that with jazz,” he noted. “You can play a wrong note and then you can reframe that wrong note and make it a good note. And so that appealed to me in terms of personality and how I feel like things aren’t in black and white.

While he wanted to play jazz, there was nowhere to study it when he graduated from Frontenac High School. Luckily for him, McGill launched its jazz music program two years after Allen started at Queen’s – where he played his first Grad Club gig in January 1984 – so he switched schools and was in the first class. of McGill.

He stayed in Montreal for a few years, then in New York for a year, then back to Montreal, where he also taught. In 1995, he traveled to Vancouver while waiting for a green card so he could study with Joe Henderson in San Francisco.

“I met some musicians when I got here, so it was like, wow, why would I want to move anywhere else? You know, the players I was playing with were so fantastic. I mean, Montreal was amazing too, and New York. But there’s something about messing with the people here that made it so I couldn’t leave,” he said.

Allen, who thinks he knows about 600 tracks, likes to mix up his setlist and shape it for who he plays, but he already has a few songs in mind.

What: Jazz Appreciation Day, presented by the Union of Professional Musicians. The interpreters will be:

Cost: Afternoon shows are free, but it’s $20 for the Mike Allen evening show.