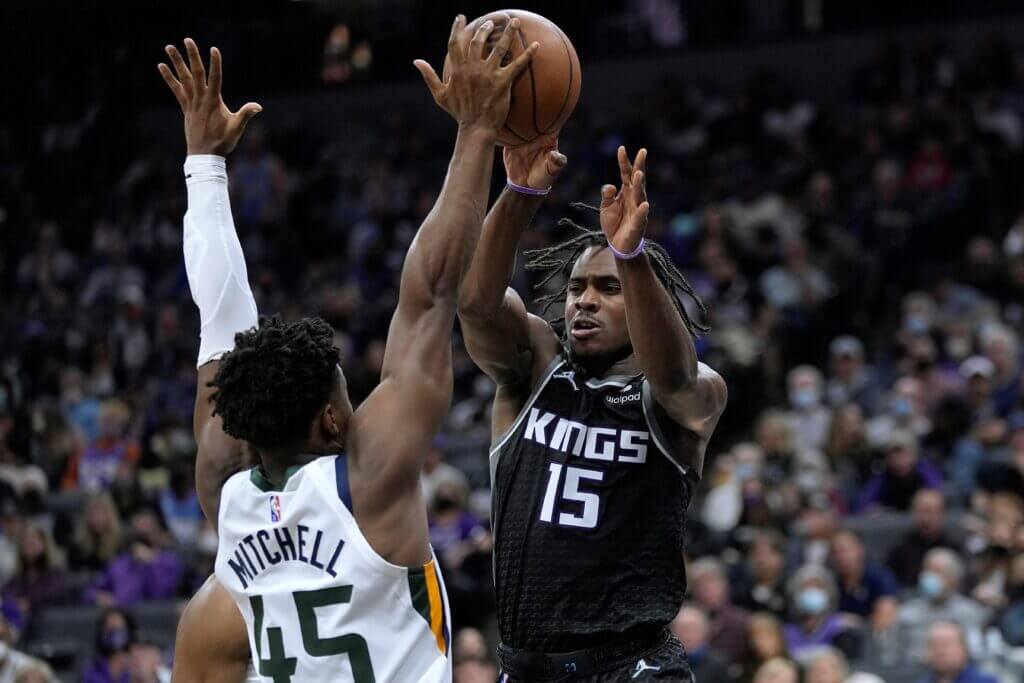 Jazz ride defense to beat Kings to 2-0 start, thoughts on their progress – the Athletic

SACRAMENTO – In a month or two, we could all consider a Utah Jazz 110-101 victory over the Sacramento Kings on Friday night as a trivial victory. Just another win against a team outside of the playoffs, as the reality of a long 82-game season sets in.

But, currently, the Jazz consider it a tremendous victory. A victory where they escaped the Golden 1 Center as much as they conquered it. A victory that required a certain maturity and communication with each other that may not have been present before.

“I’m not sure we won this kind of game last year or the year before,” Jazz guard Donovan Mitchell said.

Perhaps this explains the pure joy of the Jazz after their second victory of the season. Coach Quin Snyder joked about wearing black to hide spilled coffee stains. Point guard Mike Conley entered his media session playing the classic K-Ci and JoJo track “All My Life” and singing along with him at the top of his lungs. Hassan Whiteside joked that Snyder had a dictionary-sized playbook.

The Jazz knew they got away with a one-on-one team from Sacramento that traveled to Portland and beat the Trail Blazers on Wednesday night. They had the Kings’ best shot in their home opener.