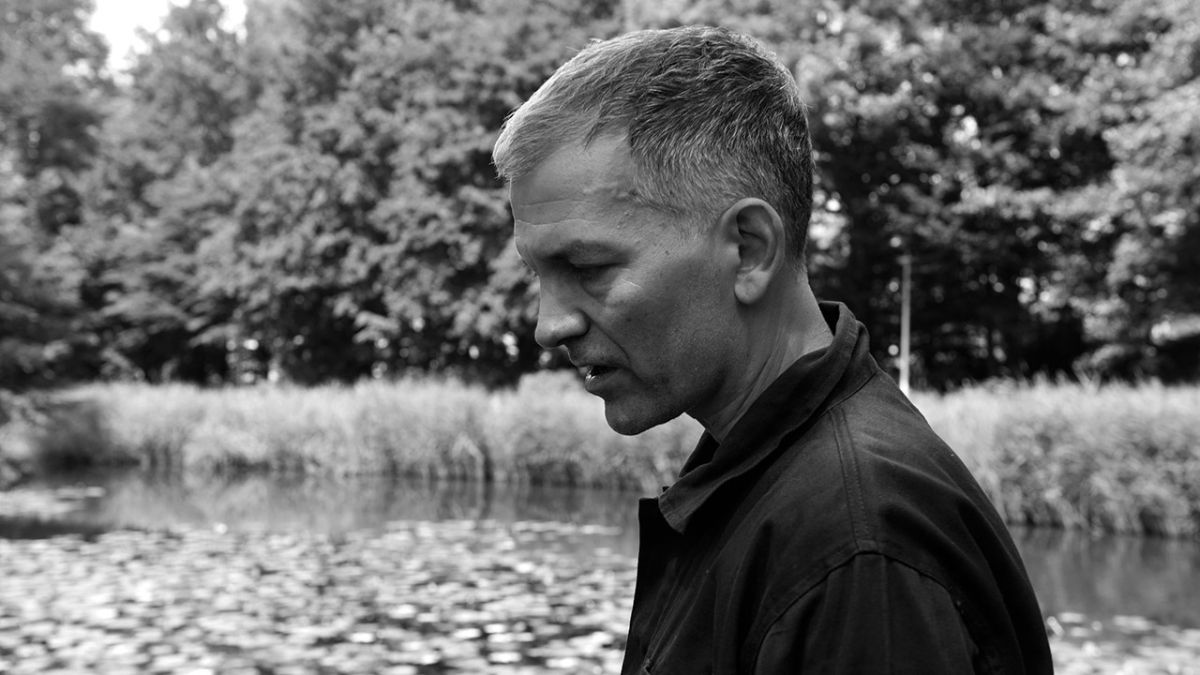 Jazz pianist Brad Mehldau has released a video for his brand new song maybe her sky is wide, which you can watch below. It’s from his upcoming album. Jacob’s Ladderwhich will be released via Nonsuch Records on March 18th.

As both tracks imply, the music is inspired by the progressive rock that Mehldau loved as a young teenager, which was his gateway to the fusion that eventually led him to discover jazz. maybe her sky is wide is based on an interpolation of part of the classic Rush Tom Sawier.

“The musical conduit on the record is prog,” says Mehldau. “Prog – progressive rock – was the music of my childhood, before I discovered jazz. It matched the fantasy and science fiction books I had read by CS Lewis, Madeleine L’Engle and others at the time, aged between ten and twelve. It was my gateway to the fusion of Miles Davis, Weather Report, Mahavishnu Orchestra and other bands, which in turn was the gateway to more jazz. Jazz shared with prog a broader expressive scope and larger scale ambitions than the rock music I was already familiar with.

Rush, Gentle Giant and Emerson, Lake and Palmer’s program here only hints at the conceptual, compositional and emotional range of the genre. These bands and others have continued to influence new bands that bring progressive impulses to the hard rock and screaming math metal arena, such as Periphery, whose music is included here, and have also inspired the screaming vocals on Mister and Knecht. I tried to avoid a direct homage approach to all songs, and in some cases opted for snippets or theme reworkings.

Jacob’s Ladder will be released on CD. A vinyl edition will follow on a date to be confirmed.