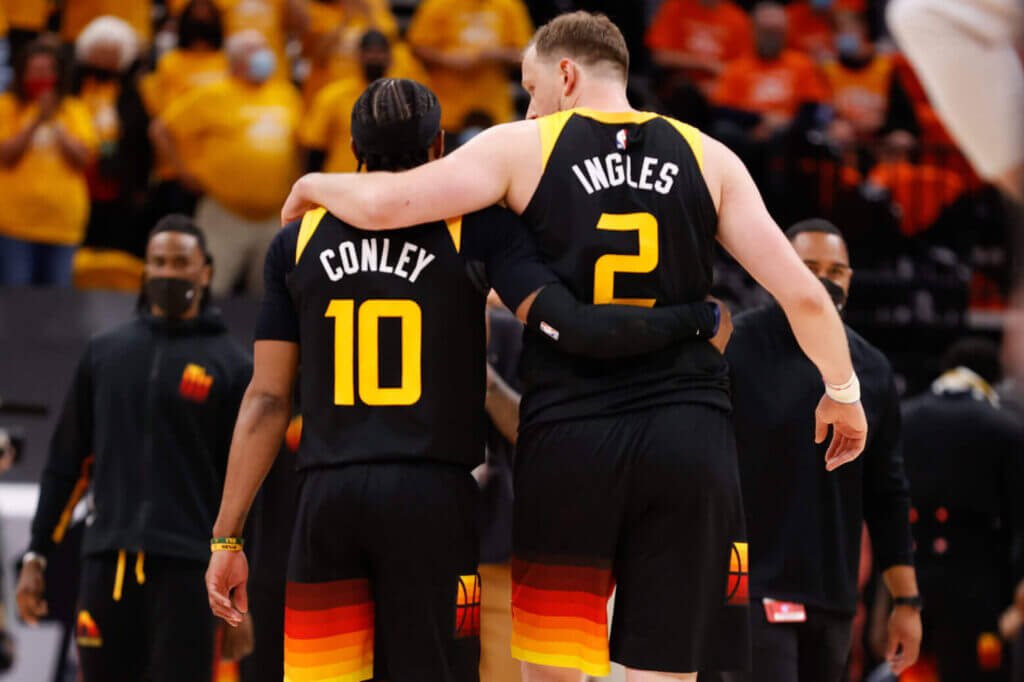 We haven’t carried a Utah Jazz mailbag in about a month, so here’s one, as we head into NBA Draft week and free agency. There are so many questions that we are going to have to divide them into several mail bags.

The first installment is here. There will be more this week.

What parallels (if any) do you see between the Jazz and the Bucks in recent seasons (dominant team in the regular season, advanced metric darlings, rigid adherence to the system) and what can Utah learn from the changes Milwaukee and played in this final race? – Brian S.

There are distinct differences between Jazz and Bucks. Milwaukee has one top-five player overall while Jazz has two top-five players or -20. The Bucks managed to make a big deal for Jrue Holiday, and the Jazz did no such thing. But there are also some similarities. Both are small-market franchises run by smart front-offices, controlled by big head coaches on the sidelines. Both figured out how to go from a good regular season team to a great regular season team.

Now the Jazz must find a way around the last jump Milwaukee was able to take. The Bucks got lucky along the way, and luck plays a part in a lot of that. Milwaukee remained healthy, missed Kyrie Irving, missed James Harden for the most part, and missed the Philadelphia 76ers, which would have been a tough matchup.

Critique “In Harmony”: the masters of modern jazz left too soon