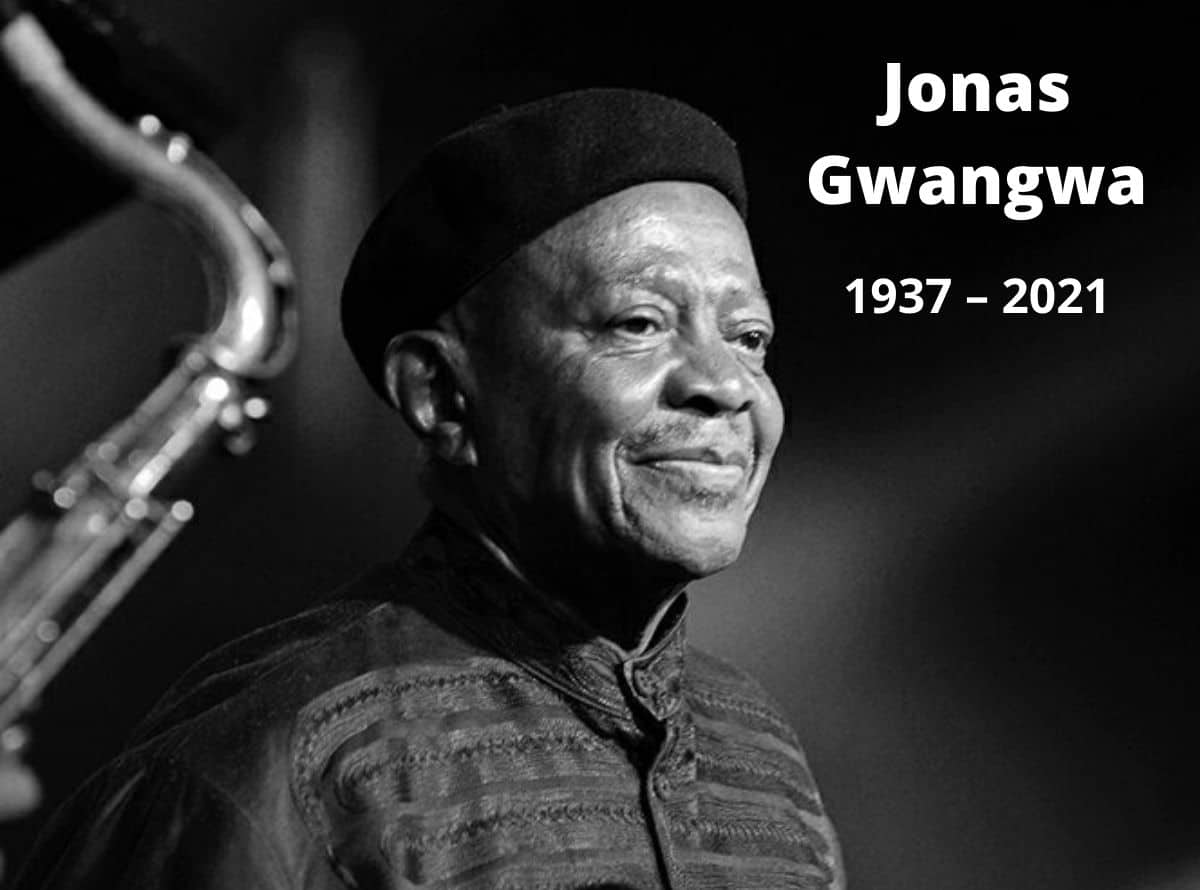 Jazz legend Jonas Gwangwa was laid to rest on Friday

Internationally renowned jazz icon and cultural activist Jonas Gwangwa was laid to rest in Johannesburg on Friday. The funeral was broadcast live on YouTube today, and we’ll include the video below.

The service was held at Christ The King Anglican Church in Sophiatown, Johannesburg.

The funeral service of the late Jonas Gwangwa is currently underway at Christ The King Anglican Church in Sophiatown, Johannesburg. The program resumed at 9 a.m. this morning and the Minister @NathiMthethwaSA arrived. [1/2] pic.twitter.com/ctgQ3QcYbX

Gwangwa passed away on January 23, 2021, the same day as Zimbabwean jazz legend Oliver Mtukudzi in 2019 and Hugh Masekela in 2018. Gwangwa was 83 years old at the time of his death.

President Cyril Ramaphosa paid homage to Gwangwa in a poetic tribute on social media, describing Gwangwa as “a giant of our revolutionary cultural movement and our democratic creative industries”.

Ramaphosa said: â€œA giant of our revolutionary cultural movement and democratic creative industries has been called to rest; the trombone which rumbled with boldness and bravery, and which also warmed our hearts with a soft melody lost its vital force â€.

â€œJonas Gwanga rises in our great orchestra of musical ancestors whose creative genius and dedication to the freedom of all South Africans have inspired millions of people in our country and mobilized the international community against the apartheid system. As we mourn the loss of many precious lives around us, we also pray that Jonas Gwangwa’s soul may rest in peace.

â€œMusic is not a zero-sum game with one ‘best’. But if you are looking to name a musician whose life embodies the struggle of the SAn people for a national culture, it must be the trombonist, composer and cultural activist, Jonas Mosa Gwangwa â€- Obituary. #RIPJonasGwangwa pic.twitter.com/MXlkbwYeUk

â€œGwangwa was a co-copyist on SAn’s first all-black musical, King Kong, traveling with the show to London and starting a long-standing love affair with the stage music format: words, action and music! I became fascinated by the way you – put all these pieces together â€- Obituary pic.twitter.com/ho0PvR2Jph

Gwangwa has joined The epistles group in the 1950s as a trombonist. After The epistles dissolved, he becomes a composer and the first black South African to release an album.

“I remember recording the first black LP made in South Africa with ‘The Jazz Epistles’ (Jazz in Africa) in 1959 when jazz pianist John Mehegan toured the country.”

He left South Africa in 1961 and went on tour abroad with the musical King Kong, after which he spent 15 years in the United States where he enrolled at the Manhattan School of Music.

Gwangwa also gained popularity in the United States after being featured in the Concert of the sound of Africa alongside Hugh Masekela. Read more here: Day of the death of jazz – South African musician Jonas Gwangwa dies at 83