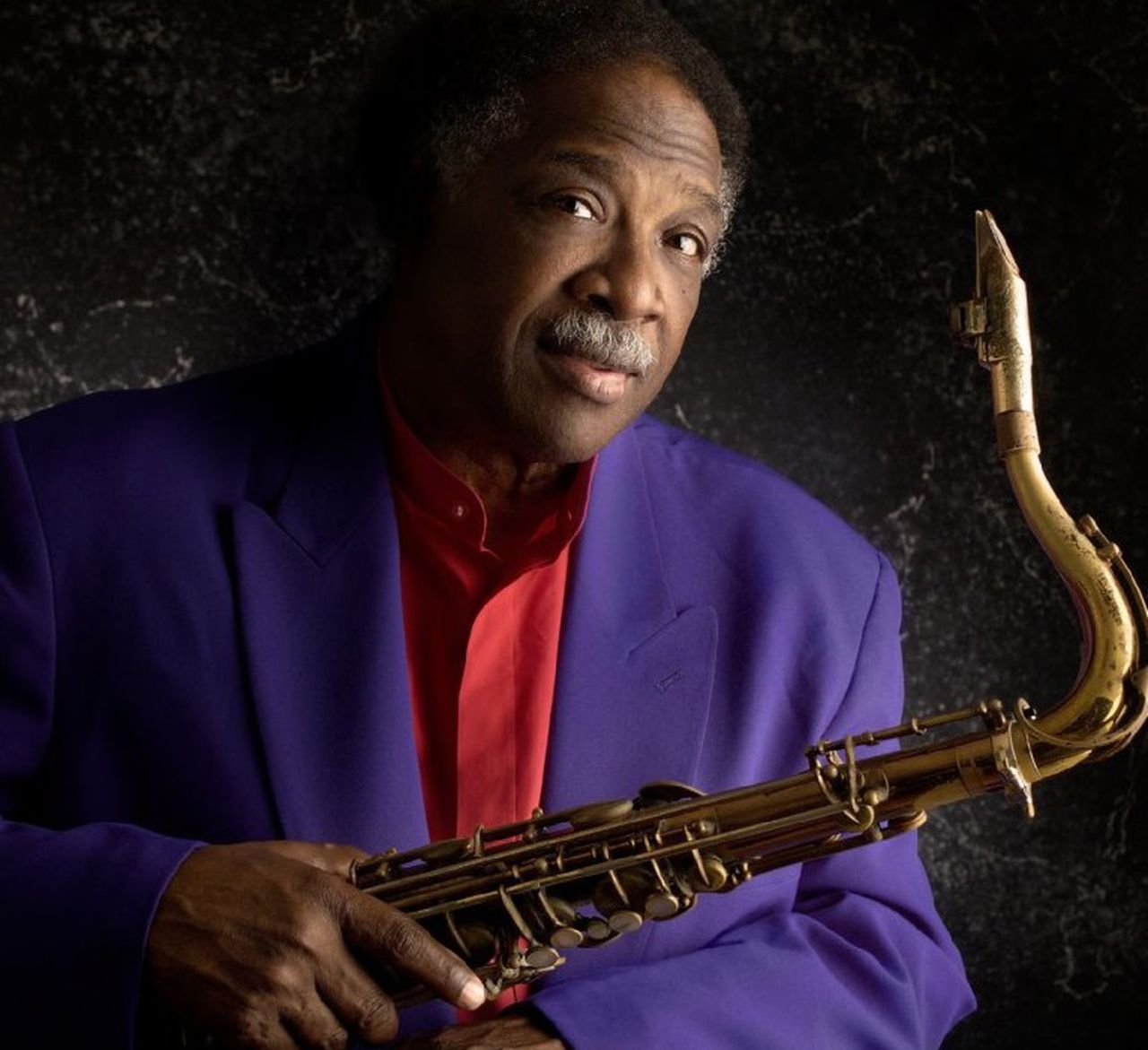 One of today’s most recorded jazz saxophonists, Houston Person will perform at The Statuary in Jersey City on Saturday, August 27 from 6-9 p.m.

Person, a tenor saxophonist who began his musical journey on the piano, has over 100 albums to his credit as a bandleader and has performed on over 300 total albums throughout his career.

Person, who is 87, released his latest album, ‘Live in Paris’, in September last year.

Her other credits include “Blues and Other Love Songs” with Charles Brown; “Orfeu” with Ron Carter; “Back Talk and Pleasant Afternoon” with Charles Earland; “Friday Night Special” with Janis Siegel; “That Healin’ Feelin’” with Horace Silver; “Four Dimensions”, “Oh Happy Day” and “Tune Up” with Don Patterson; “Live at Club Mozambique” with grant green; “Sure ‘Nuff” featuring Sonny Phillips; “Good Vibrations”, “Broadway”, “Blues All Day Long” and “Hot Tat” with Richard “Groove” Holmes and up to nine releases with Johnny “Hammond” Smith and 16 releases with Etta Jones among others.

While under the Prestige label in the 1960s, Person released a string of albums that would help define the era’s soul jazz sound, including “Underground Soul”, “Chocomotive”, “Trust in Me” , “Blue Odyssey”, “Soul Dance” and “Goodness”.

Person will be joined for their performance by Matt Chertkoff on guitar, who has performed in nine countries and at jazz festivals and clubs around the world. Chertkoff shared the stage with Jimmy Cobb, Freddy Cole, Grady Tate, Dee Bridgewater and Craig Handy. His national and international television appearances include Telemundo and Nippon networks as well as German national television.

Person and Chertkoff will also be joined by members of Chertkoff’s trio, Chris Berger on bass and Vince Ector on drums.

The statuary is located at 53 Congress St., Jersey City. Doors open at 6 p.m. and the show starts at 7 p.m. Food includes taquitos, bopcorn, and $5 beer and wine. Admission is a suggested donation of $25 which will go towards the artist fees for the event. You can register online at https://bit.ly/3PIvhEn.