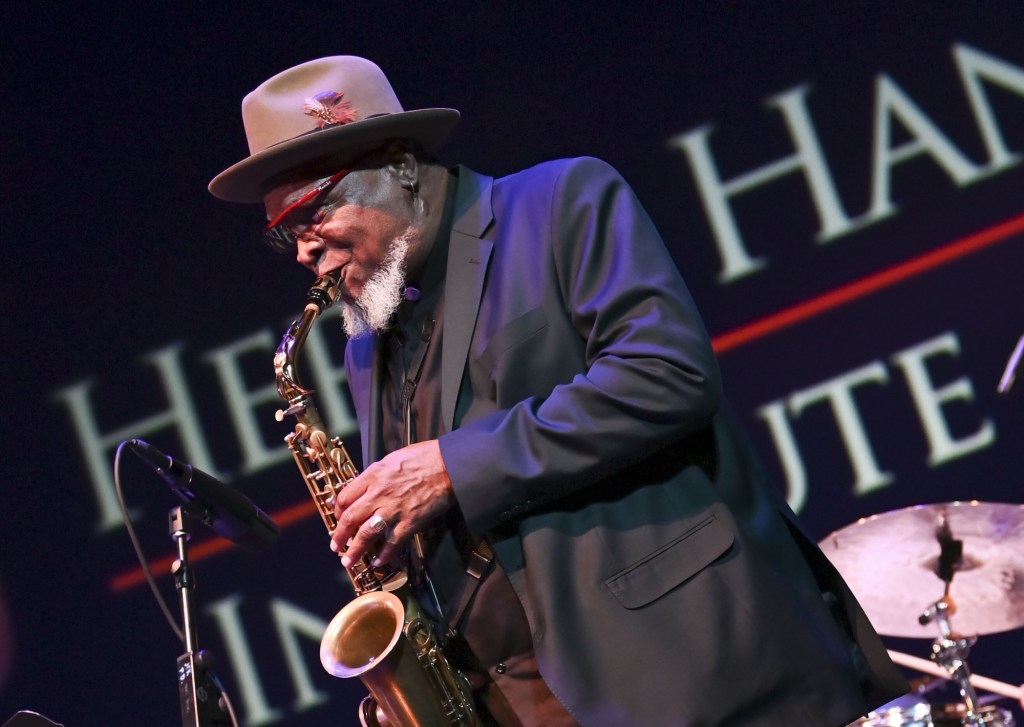 Bobby Watson does not try to start a fight with his fellow horn players. He just wants to make it clear that when it comes to his approach to alto sax, he’s a lover, not a fighter.

“The tenor saxophone is more of a punch horn,” says Watson. “It lends itself to a tough tone, like Coltrane and Sonny Rollins. With the viola, I try to tend towards the melody. Of course, there is technique, but I don’t use it as my main modus operandi. I try to sing my song.

After decades of a rare presence on the West Coast, Watson sings with a quartet of stars on Saturday at San Jose Jazz’s Summer Fest, performing an afternoon at the Montgomery Theater and an evening show on the Hammer 4 stage. Incandescent improviser and composer often covered responsible for a multitude of remarkably beautiful and recognizable melodies, Watson is reintroducing himself to Bay Area audiences.

Last month, he played a thrilling weekend at 222, a nonprofit performance space in Healdsburg, his first gig in California since retiring after 20 years as a professor with jazz studies at the University of Missouri-Kansas City. At Summer Fest, which takes place from Friday to Sunday in August on indoor and outdoor stages around the Plaza de Cesar Chavez, Watson is the jazz centerpiece for a vast roster of artists representing the best of blues, R&B , salsa, an array of Latin American styles, and of course multi-faceted jazz.

Besides his lush tone, what sets Watson apart from so many of his peers is his extravagant sense of lyricism, a sensibility he honed by absorbing the alto sax heritage of Benny Carter and Johnny Hodges to Charlie Parker and Cannonball Adderley. His tunes are the direct expression of his fertile imagination and his unfailing love of melody.

“I don’t intend to write a song at a certain tempo,” he says. “I don’t think about form. I just let him take me where he goes. I don’t use odd rhythms unless it feels natural to me. On ‘Mabel Is Able’ there are some time lags, but it feels natural. The main thing is the melody.

For the San Jose shows, he’s joined by a superlative lineup featuring veteran bassist Curtis Lundy, who worked with Watson as co-leader and sideman for over 30 years; pianist Cyrus Chestnut, a prolific leader in his own right; and drummer Victor Jones, a widely traveled sideman who has toured and recorded with artists including Stan Getz, James Moody, Stanley Clarke, Phyllis Hyman, Dizzy Gillespie and Chaka Khan.

It’s the same rhythm section Watson recorded with on his next album for Smoke Sessions Records, “Back Home in Kansas City,” a band that’s “like a magic carpet,” he says.

“You go up and they just fly. It’s actually the first time I’ve had the chance to record with Cyrus and be there, although I’ve known him for years. He and Curtis can be traced back to Betty Carter,” the late and hugely influential singer whose band was one of jazz’s most important finishing schools for young players.

Watson first gained recognition as a member of Art Blakey’s Jazz Messengers, the only band that surpassed Carter’s as a launch pad for little-known players. A few months after he arrived in New York in 1976, a friend introduced him to the drummer “and he took a liking to me,” Watson recalls. “We were on the road straight away and recorded our first record, ‘Gypsy Folk Tales.’ I wasn’t ready, but that’s the way it was. It was trial by fire. It’s like, bang man! If you can’t, somebody else will.

Even the greatest talent scout of the modern jazz age, not to mention one of the most powerful and dynamic drummers of all time, was not immune to stylistic changes. With the advent of jazz/rock fusion in the late 1960s, Blakey’s acoustic hard bop sound lost value. The Jazz Messengers continued to be a formidable group, but increasingly relied on veteran players who had already risen through the ranks rather than hungry young musicians looking to make a name for themselves. Watson was 22 when he joined the Messengers and that’s exactly what the group lacked.

“We really brought Art back, I think with the writing, and then he had a cohesive group that stuck with him,” Watson said. “Because when I joined the group, people weren’t writing. They were playing all the old stuff. He was a survivor and if the band didn’t have the spirit, he didn’t force him. But he was always looking for someone out of the corner of his eye, and it was great to see how the band was growing steadily and getting better and better.

Taking over the mantle of The Messengers, Watson propelled some of jazz’s most illustrious players, leaving his mark with the dazzling beauty of his music.

Where: At the San José Summer Jazz Festival