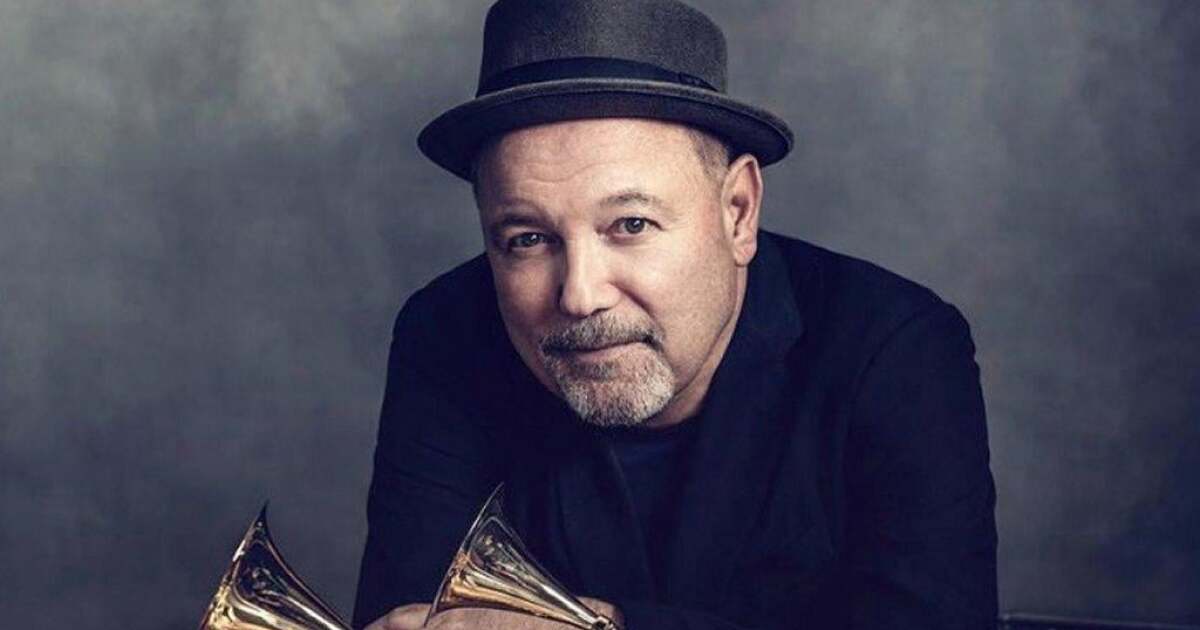 Known for bringing Cuban and Brazilian sounds to white American audiences, vibraphonist Cal Tjader was born in 1925 into a vaudevillian family. He learned to play several instruments and tap dance.

In the 1960s, Tjader collaborated with salsa maestro Eddie Palmieri, and in the 1970s he helped usher in the fusion era with his album “Amazonas.” As a conductor, Tjader mentored young musicians like pianist Mark Levine and conguero Poncho Sanchez.

The three-CD set “Bola Sete -Samba in Seattle” was recorded by Jim Wilke in the 1960s at the Penthouse Club in Seattle and released in 2021 on Resonance Records. The collection includes rare photos and historical information about this exceptional artist.

Panamanian actor, singer, songwriter and activist Rubén Blades was born in 1948 in Panama City. He started writing songs for the famous New York salsa label, Fania, while working in the company’s mailroom.

Blades is best known for leading the band Seis del Solar, a popular salsa-plus band in the 1980s and 1990s. He also gained notoriety for his 1994 Panamanian presidential campaign, his humanitarian efforts around the world, and his appearances as a Broadway and film actor.

Blades’ 2021 collaboration with Roberto Delgado’s swing orchestra, “Salswing” blended salsa and big band swing music. It won a Latin Grammy for Album of the Year and a Grammy for Best Tropical Latin Album.

Hear more from these birthday artists this week on Jazz Caliente.

Jazz Caliente airs Saturdays at 5 p.m. The show is hosted by Robin Lloyd and produced by KNKX Public Radio.